Originally published at: Jared and Ivanka's grift netted up to $640MM during their White House tenure | Boing Boing

Who could imagine!?! But hey, they donated their salaries, so we’re square, right?

Ivanka, with the financial support of her blanked-eyed dynastic consort, is the family member most likely to capitalise on and extend Biff’s grift. As I’ve said before, my prediction is that she’ll start up a version of the woo-peddling Goop targetting conservative Karens. I think there are also hopes to get Jared into some sort of powerful public office, but for that to happen they’d have to establish residency in a red state and district that has a history of electing gormless failsons.

residency in a red state and district that has a history of electing gormless failsons.

Significant overlap in that Venn diagram, that.

“Vote for me and I will keep the Jewish Space lasers from destroying the state. They’re my guys, I know how to talk to them.”

for that to happen they’d have to establish residency in a red state and district that has a history of electing gormless failsons. 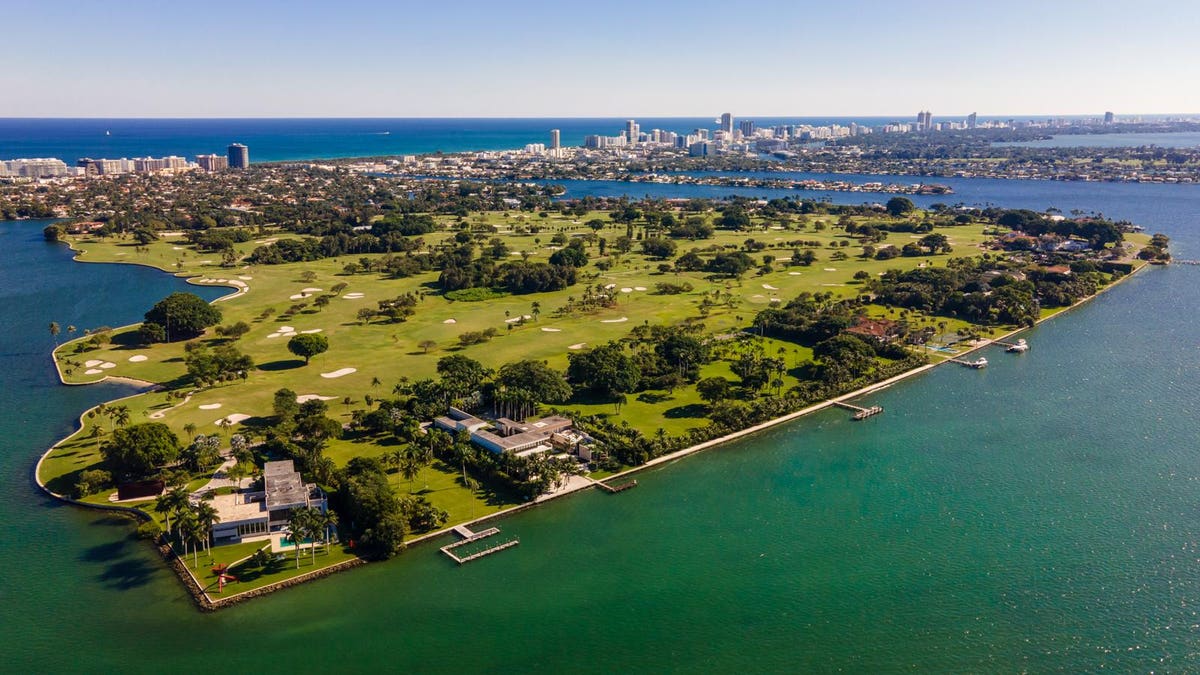 John Ellis "Jeb" Bush (born February 11, 1953) is an American politician who served as the 43rd Governor of Florida from 1999 to 2007. Bush, who grew up in Houston, is the second son of the late former President George H. W. Bush and former First Lady Barbara Bush, and a younger brother of former President George W. Bush. He graduated from Phillips Academy in Andover, Massachusetts, and attended the University of Texas at Austin, where he earned a degree in Latin American affairs. In 1980, he ...

Sorry for the Forbes link, but shockingly, outlets reporting on these two goons skew heavily Murdochian.

I would pay good money to watch that. Double if he rassles alligators

So, um… they can bail out pops?

Wow, y’know, a quick glance at that photo had me thinking Ivanka was the empty head of some plastic doll on Donald’s tiny fingers. Maybe there is something to that.

At the very least, either Ivanka or Don,Jr. is going to run for Senate in a red state. Governor, I don’t think either would take on: that would involve too much responsibility, too much actual work. As a Senator, they can be on Fox/OANN every night (having done nothing, as usual, that day).
But it all really hinges on what pays the best. If they adjudge the money they can garner from, say, establishing a media channel (like Glenn Beck) or influencer site (like Gwyneth) is more than the money they can monetize from government service, they’ll take the former every time.

Given that their government positions were not of any importance - advising the POTUS and sorting out that “middle east” issue it seems fair that they had a lot of time on their hands for other projects.