Jared and Ivanka are mad about these billboard ads, so please don't share these photos of them

Good. The Lincoln Project would do well by putting up such billboards on Staten Island, the real enclave of NYC Republicans.

Sounds like the Cleveland Stadium template needs to be rolled out once again in response to Jared and Ivanka’s lawyers.

To be clear, (as reported by Vanity Fair, which has not been sued):

Kushner then began to rail against the governor: “Cuomo didn’t pound the phones hard enough to get PPE for his state…. His people are going to suffer and that’s their problem.”

The predicate phrase “his state” (“he” being NY Gov. Cuomo) allows one to reasonably interpret “his people” as New Yorkers. No case there.

As for their claim that Ivanka never made such a gesture, she did – albeit with the Goya beans can that was shooped out. The text isn’t put in quotes, so it just becomes a generic image of an indifferent Ivanka counterposed against the death count. If they’re foolish enough to take this to court, there’s plenty of evidence TLP can present that Ivanka’s been channelling Marie Antoinette during the pandemic. For example: 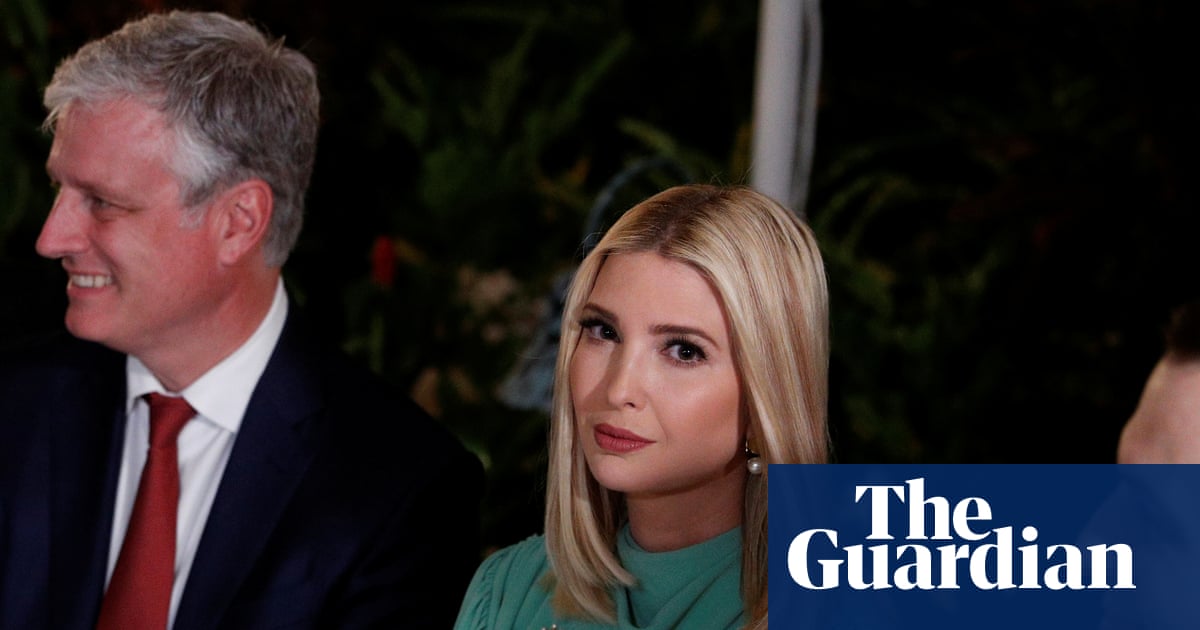 With #TogetherApart, Ivanka Trump capitalises on the coronavirus moment

The first daughter is staying home, but not even a pandemic can stop her building her personal brand

How long until they threaten the owners/operators of the Billboards and they cave?

Two billboards in Times Square are now visible to everyone on Earth.

"Of course, Mr. Kushner never made any such statement.”

No way they can make a legal case that the Lincoln Project was showing reckless disregard for the truth (which is the legal standard for libel) considering the quote they are citing:

First-person accounts of a tense meeting at the White House in late March suggest that President Trump’s son-in-law resisted taking federal action to alleviate shortages and help Democratic-led New York. Instead, he enlisted a former roommate to lead...

According to another attendee, Kushner then began to rail against the governor: “Cuomo didn’t pound the phones hard enough to get PPE for his state…. His people are going to suffer and that’s their problem.”

“Ms. Trump never made any such gesture,“

Is that a fact.

As brilliant as their anti-Trump ads are, remember that they are all right-wing sorts and as soon as Trump is gone, all the money liberals are throwing at them will end up funding similar work aimed at Democratic candidates.

Well, the Lincoln Project demonstrably has a sense of humor, so they are only RINOs at best. Not really acceptable at the country club. Besides which, if the Biden Administration presents the kind of target the Lincoln Project excels at lambasting, they will deserve everything they get

if the Biden Administration presents the kind of target the Lincoln Project excels at lambasting, they will deserve everything they get

I appreciate all the anti-Trump ads but don’t buy this for a second. The people now behind the Lincoln Project have been responsible for anti-Democrat attack ads questioning the patriotism of disabled veterans and similarly sleazy tactics.

Maybe they’ve all turned over a new leaf and maybe they haven’t, but I’m not ready to assume that anyone who finds themselves on the wrong end of one of their ads in the future had it coming.

I may find the ads amusing, but I ain’t giving them mah money.

TLP is a useful tool in taking down 45, only that and nothing more.

They are not our friends; let them keep spending their own money.

So they (TLP, unf. not our friends,) shouldn’t come back with ‘we have evidence that Jared bought the exact blouse in the ad, and that Ivanka wore the exact Goya Beans that Jared is quoted on’ a few times to see if they can blow up the redirection bots at Trumposians?

In the defense of TLP, they don’t claim to be anything more than what they are. A machine to destroy Trump and his Ism.

I have given a small amount to their campaign because I appreciate what they’re doing and why they are doing it. I also have a “Republicans for Biden” sign in my yard. Not because I’m a Republican, I’m far from it, but because it just might be enough to help one person in my Trump sign and flag filled neighborhood to vote Country Over Party (which is my bumper sticker).

Turns out rich people don’t like it when you point out their genocide attempts.

they don’t claim to be anything more than what they are.

The enemy of my enemy is useful. For now.

They sure are getting under their skin. Probably boosting popcorn sales.

The Lincoln Projects new ad with Sam Elliot is really good too - considering how much people like to use him in memes.

I welcome their goal of excising Trumperism from the Republican party. I won’t support them directly, but if they are actively backing Biden at this point, that is a win.

If one iota of justice comes from the next few years, let it be that the Trumps and Kushners are forever banned from the East coast, wealthy, liberal society they’re used to inhabiting.

(Unfortunately I fear that “wealthy” trumps “liberal,” though. That is, being wealthy is the thing that binds them together - irrespective of politics or how fucking awful they are. Though ideally, when all this is over, the Trumps and Kushners won’t be wealthy, either.)

So, IANAL, but wouldn’t the discovery process let them subpoena testimony and documents of Jared’s lackadaisical task force?