Trump pitches a fit over the Lincoln Project's latest ad

“… threaten them with a lawsuit…”

Even now, there may still be one or two competent lawyers out there willing to hold their noses, shut their eyes, and jump in… unpaid.

Wow, Fox News running it is the surest sign yet that the GQP transition of power is nearly complete. Who will be the new figurehead king? DeSantis?

Somehow I got on his campaign emailing list and he begs for money every day, sometimes twice a day. He’s also selling t-shirts and hats and holding obviously fake contests in which the winner gets to tell his friends “Hey, I’m Trump’s Patriot of the Week!”

I would almost feel bad for these people getting ripped off so badly.

I also think that it’s not entirely about the money – sitting in the Oval gives him a bit more immunity from all the investigations and subpoenas and hearings, and eventually criminal trials, and jail time. That’s 4 years of controlling the message, fomenting more dissent among his angry white supremacist masses, to the point that any legal actions against himself, his enterprises, and his children will create riots and bloodshed.

And we can thank all the conservative Think Tank wonks for this FUCKING Frankenstein’s monster of a shit show, including the Lincoln Project folks. They got their Ivy League degrees and thought it would be fun to play Masters of the Universe by crafting divisions and sowing dissent to ingratiate their masters with more money and power.

Anything that gets between Trump and his contributors $uckers–sparks will fly.

Wow, Fox News running it is the surest sign yet that the GQP transition of power is nearly complete.

I think Fox just runs whatever ads they’re paid to run. Last Week Tonight, among others, repeatedly trolled Trump with commercials aired on Fox News in the DC area during his presidency. 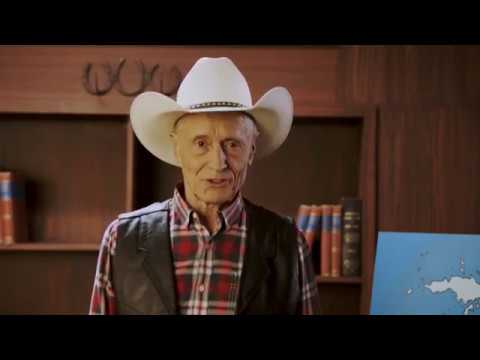 Three brothers are behind a series of viral videos trolling Trump

It’s be great if he sued. Discovery would be an incredible process.

I have considered making trump Tshirts and underwear to sell to the deplorables. That fantasy stops when I think about one of them wanting to stop and chat about dear leader. 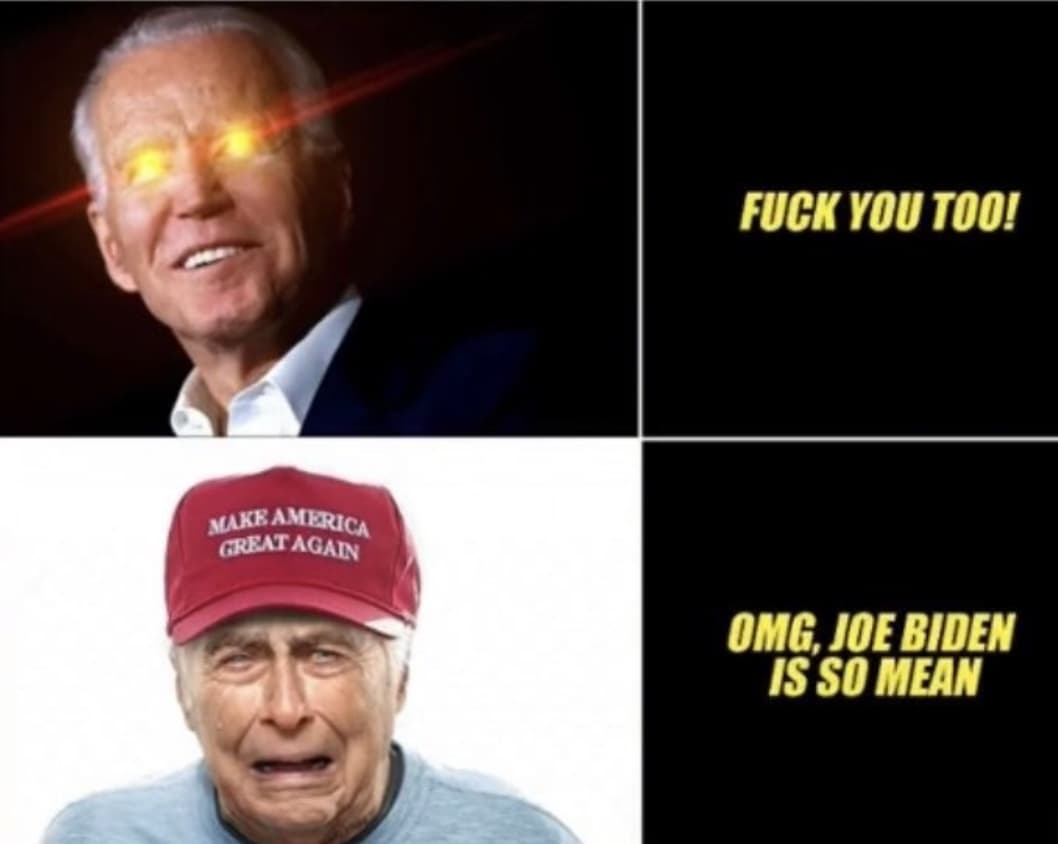 The ad is good.

Nope. The ad is very good. 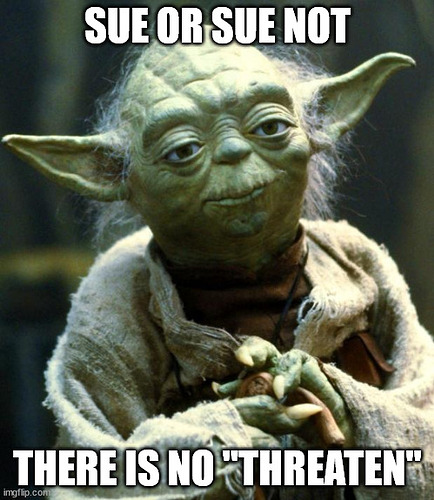 “Would you accept a case from Donald Trump without getting paid in advance?” should be a question on the Bar exam. If you answer Yes, you have shown you’re too foolish to be a lawyer and should fail.

Considering the strip mall lawyers now handling his nuclear secrets problem, imagine what the ones for a side show like this would be like.

A grifter can put up with a lot of things, but not when someone tells his marks exactly how he’s scamming them. He won’t sue them but that needle went in deep.

Nope. The ad is very good.

It really is. Once again I have to note that the Dem establishment seems incapable of producing anything as good as what The Lincoln Project puts out (even if TLP are a bunch of neoCon fantasists and moneyCon greedpigs).

It would have been nice if it hadn’t been Liz…

They do adhere to a very strict journalistic code.