Jared Leto is going to star in a new Tron movie

I want to clarify that I’m not saying Tron and its sequel, Tron: Legacy, are bad movies.

The real question is why do they keep casting Jordan Catalano in movies?

Hate on Tron: Legacy all you want, but the soundtrack is fantastic! It really tied that movie together, even more than The Dude.

I liked Tron: Legacy. The only scene I found cringey was the fight up in the EOL club. Michael Sheen’s conversational energy was great, but it didn’t translate to the action well.

Well, okay, Olivia Wilde’s fake driving while they were escaping to the outlands made me laugh aloud on my first viewing. Like a kid pretending to drive.

Looking forward to the next installment. Minor quibble on the post: I don’t think Disney keeps rebooting Tron. I think all their productions have been in the same continuity so far. If that was just supposed to be a computer pun, “booting up” might be more accurate

Fixed that. Leto is the single most overrated actor of this generation, and I’d be more sanguine about future Tron properties without his involvement.

So long as they bring in Cillian Murphy too then sure, Leto away. Murphy had two lines in TRON Legacy, clearly a setup for something bigger, then nothing happened.

He was quite Sanguinous in Morbius (or was that your pun)

Minor quibble on the post: I don’t think Disney keeps rebooting Tron. I think all their productions have been in the same continuity so far.

You’re right. The movies, the short-lived animated series, and even a videogame were all supposed to be set in the same timeline. Given the popularity of the MCU, I don’t think Disney is even remotely interested in confusing any brand with multiple timelines. At least not without making it explicitly clear and branding it as reboot, anyway.

Much better wording. That’s what I was aiming for in my comment. I should have added the sarcasm tag.

I want to clarify that I’m not saying Tron and its sequel, Tron: Legacy, are bad movies. However, try as Disney might, the IP has never caught fire with the mainstream.

But this time the franchise will have something new working in its favor: two popular roller coasters at Disney theme parks. Now when kids ask “what’s Tron?” the parents can just tell them that it’s a movie based on that ride.

Pages for logged out editors learn more Tron Lightcycle Power Run (Chinese: 创极速光轮; also known as TRON Lightcycle / Run) is a semi-enclosed launched steel motorbike roller coaster attraction at Shanghai Disneyland and Magic Kingdom in Walt Disney World. Based on the Tron franchise, the attraction takes guests on a ride through the Grid on their own light cycle. The Shanghai Disneyland ride debuted along with the rest of Shanghai Disneyland on June 16, 2016. It was first announced at the...

Hate on Tron: Legacy all you want, but the soundtrack is fantastic! 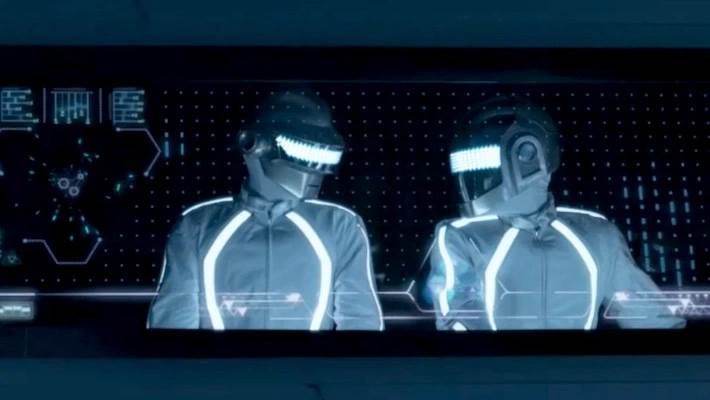 I doubt that casting Leto in another Tron movie is going to help the franchise. Seeing his name attached already tells me I have no interest in seeing it.

But he’s so serious about everything all the time! He’s a serious actor! Acting!

Maybe he can be Sanguinious in the WH40K think Cavill is putting together?

I will state that having Daft Punk do the sound track for Tron:Legacy was the right choice. One wonders who will do the soundtrack for this next one.

I would only watch it if they brought back Cilllian Murphy’s character. 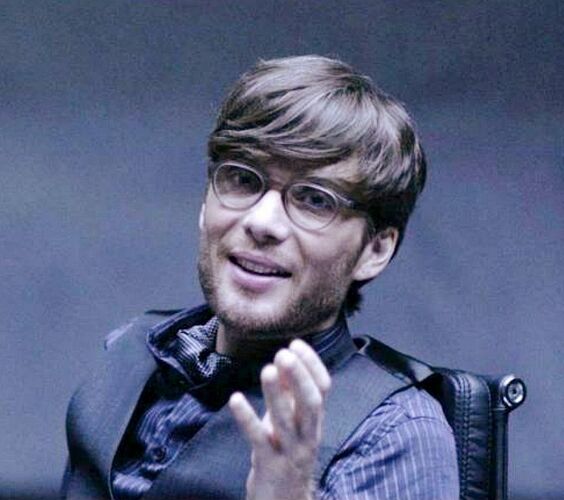 So ‘Tron: in the metaverse’?