My church offers no absolutes
She tells me, “Worship in the bedroom.”
The only heaven I’ll be sent to
Is when I’m alone with you

Take me to church!

Good thing he didn’t go for his gun, or make any sudden moves.

They should do this for everyone brought in for soliciting prostitutes. 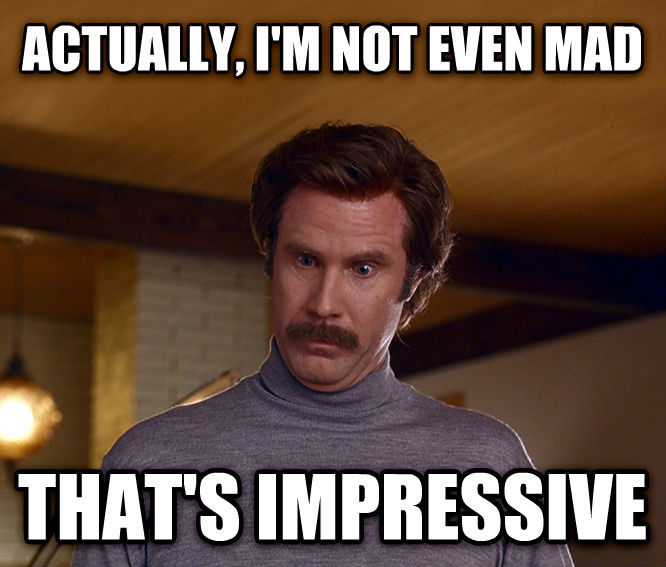 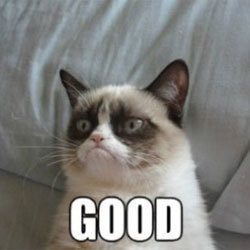 According to MLive, Klein reportedly claimed that he approached the woman because he thought he knew her from church.

Can someone rolleyes so hard their eyes fall out?

I’m asking for a friend from church

can someone roll anything so hard their something or other falls out?

“I could see no compelling reason to continue to prosecute Mr. Klein on the ticket he was issued for accosting and soliciting,” Forsyth said. “He is 87 years old with absolutely no criminal record. In addition, I am told he struggles to some degree with dementia.”

I hear it being sung in my head as I also read the words and understand them, I don’t need a weatherman to know this really blows. Thanks a lot… are you Obama? grrrr I am just so darn mad.

It does if he was suffering to some degree of dementia…

Assuming that wasn’t part of the excuse!

BLOODY BLEEDING HEART JUDGE!
THIS IS EXACTLY WHY WE NEED MORE MANDATORY SENTENCING!!!

Well, maybe the sex worker did look like someone that went to his church, but going to the place where… others congregate and inviting her into his car… seems as if he had more worldly intentions in mind. Whether he deserves to be arrested or not, this seems a very specific manifeststion of dementia.

If it was that bad, he should not be allowed to drive unwatched

Is there a list somewhere of what I can be let off vs. years without involvement in the criminal justice system?

If it was that bad, he should not be allowed to drive unwatched

At 87 there aren’t many people that shouldn’t be.

Is that the official sarcasm font to be used on Boing Boing now? I need to know, because I anticipate using it. A lot.

So far no run ins with the law. Just have to stay clean for roughly another half century…

At least he asked. More nurses get assaulted and groped (and bitten) in the dementia wards of old age homes than anywhere else .

If he was suffering from dementia, at least he was together enough to ask instead of just groping.