“A law denying safe, routine medical care not only denies women of their ability to control their bodies and their lives — it denies them of their dignity,” [Judge Elizabeth] Gleicher of the Court of Claims wrote. “Michigan’s Constitution forbids this violation of due process.”

A judge after my own heart.

ROEVEMBER IS COMING. Better believe it is!!

The block on spacing is just outrageous. With no medical or moral ground to stand on, they’re trying to use a technicality to beat people into submission.

The block on spacing is just outrageous. With no medical or moral ground to stand on, they’re trying to use a technicality to beat people into submission.

I can’t be truly outraged at the tactic (as opposed to the outrageous and despicable cause on behalf of which it’s deployed). This is yet another example of the American right using a workaround or cheat because they know they don’t have the support of anywhere near the majority of the people to win legitimately.

Oh, don’t worry, we’ll submit petitions until we get this into the state constitution. We’re not getting any less mad about Republicans taking away our agency.

We’re not getting any less mad about Republicans taking away our agency.

Yeah, quite the opposite: 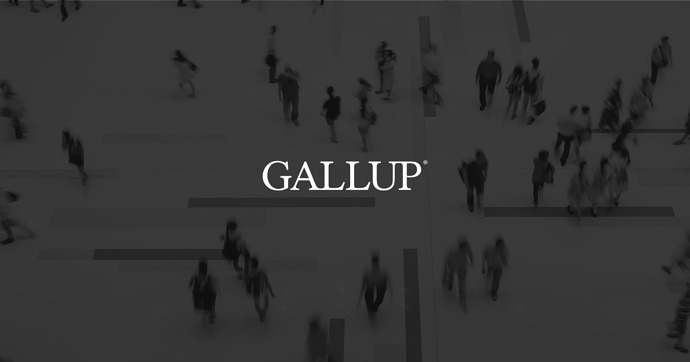 With respect to the abortion issue, would you consider yourself to be pro-choice or pro-life? Do you think abortions should be legal under any circumstances, legal only under certain circumstances, or illegal in all circumstances?

And despite the Fox News spin, their polling shows a radical shift among the precious “dad” demographic. +28 points to D in a matter of weeks. Jezebel link, ‘cause I’m not giving Fox a click: 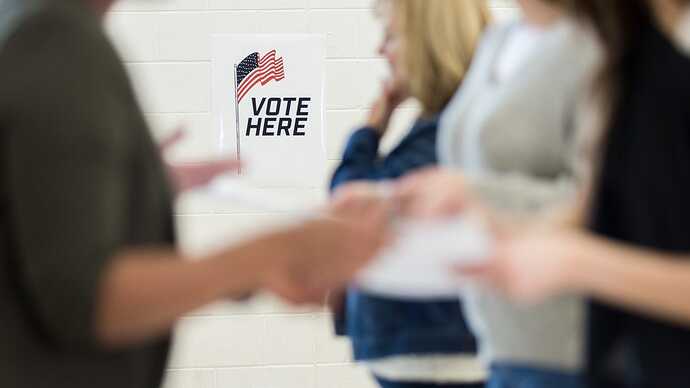 Suburban Women, White Women, and 'Dads' Are Flocking to Democratic Party Over...

“What we faced was a believability gap—people didn’t believe it was actually at risk," says EMILY's List's Christina Reynolds.

A judge after my own heart.

She began her legal career at Goodman, Eden, Millender & Bedrosian in Detroit, a firm known for “defending those considered indefensible, not because of what they did, but because of who they were, reflecting the prejudices of their times.”

Gleicher was one of the six associates and partners in Ernest Goodman’s firm who went on to receive the “Champion Of Justice Award” from the State Bar of Michigan during the course of their careers.

Michigan Supreme Court ruled the abortion amendment question should be on the ballot. 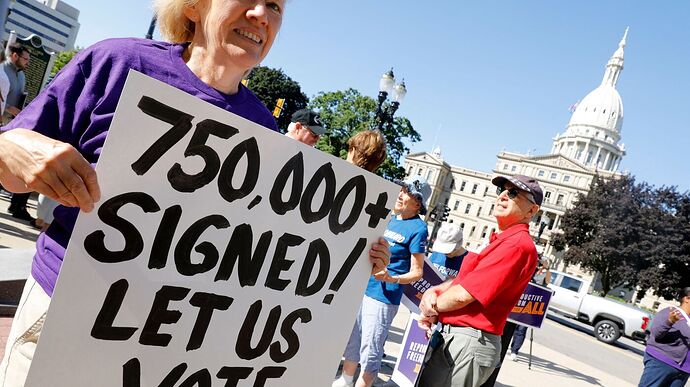 If the proposed amendment doesn't hit any further roadblocks, voters in Michigan will be able to decide whether to protect abortion rights in the state constitution this November.

Not quite on the ballot yet, but close.

This was just on local news. I yelled a hearty “hell, yeah!”.

Sadly, local news gave a microphone to the tool heading MI’s forced birth leader, but no one from Planned Parenthood, or even an OB/GYN. Disgraceful.

The block on spacing is just outrageous

i never heard a legal argument about kerning before. ( although after reading about it all… i guess still haven’t ) hard to believe too that it all started because they needed to remove the word “the”

too bad we can’t get a do over with the second amendment and its bad, commas.

Tudor Dixon is already taking it as a given, now saying, “And just like that you can vote for Gretchen Whitmer’s abortion agenda & still vote against her.” I’m not sure how effective and favorable that is for her, though.

The block on spacing is just outrageous. With no medical or moral ground to stand on, they’re trying to use a technicality to beat people into submission

Does this mean we in the US are still British citizens? Did you see the size of John Hancock’s John Hancock on the Declaration of Independence; totally invalidated the entire document. /s

THE QUEEN IS DEAD: GOD SAVE THE KING!

Dixon is a two faced hypocrite, she is going to get her ass handed to her and at the same time blowing a lot of Devos’ cash.

Dixon is a two faced hypocrite, she is going to get her ass handed to her and at the same time blowing a lot of Devos’ cash.

I mean, this is a net positive in my book, eh?

I just appreciate how full on stupid she’s presenting herself to the world. Michigan often makes me fear that it will slide the wrong way in elections. She’s putting that fear at ease right now. The money she’s received, which doesn’t compare to Whitmer’s fundraising, can’t compete.