Judge tosses Trump’s performative lawsuit against Hillary and the DNC

“What the Amended Complaint lacks in substance and legal support it seeks to substitute with length, hyperbole, and the settling of scores and grievances,”

Change “Amended Complaint” for Donald Trump, and you have a very accurate description of the orange fellow.

Wonder if the 'defendants" can ask for legal expenses. Not that the orange puss worm ever pays off such things. 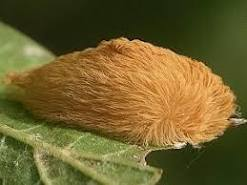 Except when it comes to his fingers.

I think the phrases “what you just said doesn’t have anything to do with the subject at hand” and “what you provided as evidence doesn’t support any of the conclusions that you made” apply to 95% of the verbage falling out of Republican politicians’ mouths these days.

Well, I’m sure the lawsuit succeeded in what it intended to do, which was raise a bunch of money for Trump to spend on himself. 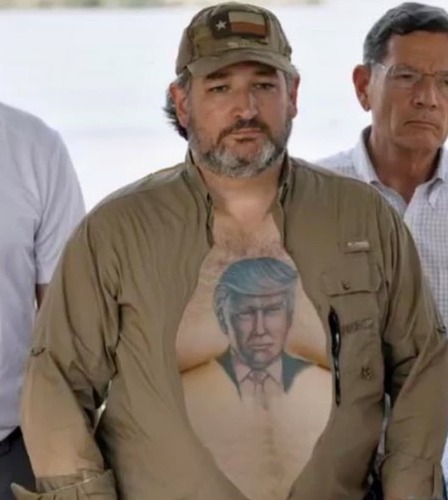 The prevailing party is generally entitled to costs, which at this stage of this litigation would be limited to filing or appearance fees. But the judge did note at the end: “I reserve jurisdiction to adjudicate issues pertaining to sanctions.” This is basically an invitation to the defendants to file a motion for sanctions on the basis that the lawsuit was brought in bad faith and/or for an improper purpose, which the judge more or less found was the case.

And, of course, even after being sanctioned, Trump will probably not pay his attorneys, anyway. It’s shocking that at this point anyone would agree to represent him. He doesn’t pay his bills, he doesn’t listen to his lawyers’ advice, he makes his lawyers engage in sanctionable conduct, he exposes them to discipline from various state bars and regulatory bodies, and all for what? The prestige of representing a twice-impeached failed former president? I mean, maybe that gives you cachet over at Judicial Watch or the Family Research Council or something, but that’s severely limiting to your career.

Interesting twist: when Trump filed a similarly baseless lawsuit against Hillary in April he tried to get the judge in that case booted off so he could have the decision made by Judge Aileen Cannon instead.

(Aileen Cannon is the Trump-appointed judge who just made the highly irregular decision to grant Trump’s request for a “Special Master” in the top secret documents case.) 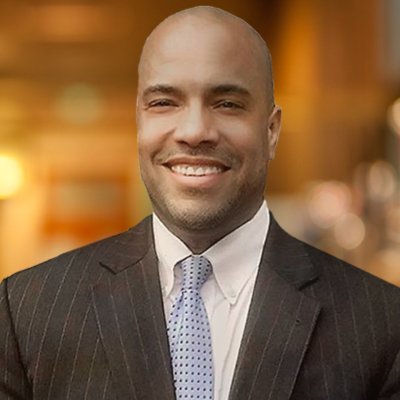 So what was his stellar argument in the prior case? That any judge he didn’t appoint is necessarily biased against him?

Pretty much. This is the guy who said in 2016 that a judge couldn’t possibly be impartial in a trial about Trump University because the judge was an American citizen of Mexican ancestry. 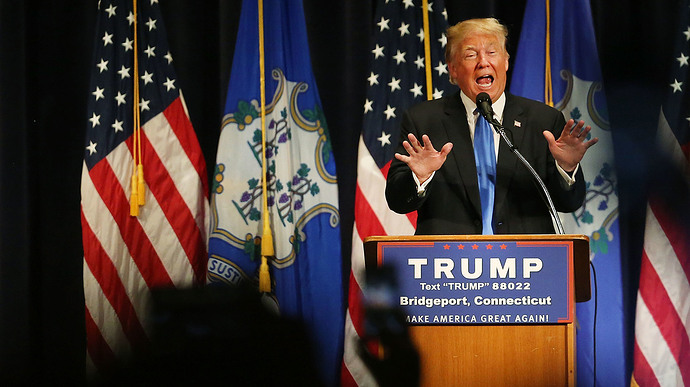 Who Is Judge Gonzalo Curiel, The Man Trump Attacked For His Mexican Ancestry?

The likely GOP standard-bearer has accused the judge of bias in the Trump University fraud case because of his Mexican ancestry. But he's widely respected and took on a drug cartel under death threat.

Aileen Cannon is the Trump-appointed judge

How is this not a conflict of interest?

I can understand why it might be impractical or unreasonable to expect every single Federal judge to recuse themselves from every single case relating to the interests of the President who appointed them—Federal judges are theoretically supposed to be above partisan politics, after all. But in Trump’s case it’s clear that the ex-President himself believes that his own judicial appointees will make decisions based on personal loyalty rather than an impartial reading of the facts or he wouldn’t be engaging in judge-shopping.

It says a great deal about Trump (all of which is resoundingly negative) that he seems to honestly believe a federal judicial nomination is some sort of favor, and that in exchange, the nominee is expected to tip the scales for Trump.

On the brighter side, it appears that most Trump-nominated judges do not believe they are expected to be loyal to Trump, as many of them have been among the judges who have rejected various claims, from those advanced by Trump within the scope of his presidency to those advanced by his campaign to overturn the election results in 2020. Federal judges obviously have political viewpoints, like any person does, but those can largely be described in terms of small-L liberal or small-C conservative. It’s fortunately rare to find a federal judge who wants to exclusively advance the interests of a particular person or political party.

All of his human relationships—including his family relationships—are transactional. That’s why he remains unable to comprehend people who do things out of a sense of duty or principle or love.

In a nutshell. How do people not see this? What is wrong with MAGAworld?

I recall reading some propaganda in 2016 that said that Trump had the potential to be a “transformational” leader, while Clinton was doomed to be a “transactional” one at best. At the time I concluded that “leadership studies” was a field richly fortified with bullshit.