You know, around the time I started middle school, it came out in the news that my former third grade teacher had been arrested for molesting students. Now I could absolutely sign a letter swearing that Mr. Desmarias never laid a finger on me and that’d be true. And it would also be totally irrelevant to whether or not he was actually molesting students. He could hardly molest everyone.

It’s like people think that if you’re capable of attacking one or two or three women you must therefore have attacked every single one you know.

The allegation was that she was held down and threatened, and that she was afraid. There is no allegation of rape. But that’s the funny thing about spreading rumors - they tend to grow beyond credulity…

Because, according to what we know, she got away from them. It’s an allegation of attempted rape, involving assault (pinning her down) and uttering threats of a sexual nature. But thanks for letting us know you think that some forms of sexual assault are no big deal.

Need to start taking a tally of the “No Big Dealers” here. I count at least 3 already.

Oh, so it’s not “real rape” so we can just ignore it. Boys will be boys, after all, eh? Besides, good girls don’t go to parties like that, so clearly, she was asking for it! /s

I didn’t say no big deal, I said there was no allegation of rape. You keep using words that don’t mean what you think they mean. You think “credible” means “might be true”. You think “rape” means “threatening”.

I didn’t say no big deal, I said there was no allegation of rape.

I acknowledged in response to you that this is an allegation of attempted rape. Both rape and attempted rape are sexual assaults on a non-consenting victim. You seem to think that the slight difference of degree is a yawning chasm, one side of which an investigation might be called for and the other side not at all.

You think “credible” means “might be true”. You think “rape” means “threatening”.

I think “credible” means what it means: believable. I think rape and attempted rape are both equally deplorable and traumatising. Further, I think a credible accusation of attempted rape in the past of a nominee to the SCOTUS is worthy of further informal vetting and, if warranted, referral to the federal authorities for formal investigation.

but you think someone’s memory of an event from 30 years ago is credible.

Based on conversations I’ve had over the years with women who trusted me enough to open up to me about these matters I most certainly do. Some of them described sexual assaults (attempted or otherwise) from when they were kids, some when they were in HS or college – all in a credible manner I wish I could un-hear but more than that I wish they never had reason to tell me about.

I didn’t say no big deal

So, if it is a big deal, why are you splitting hairs about it?

That’s the thing here. This is a big deal regardless of whether or not this meets someone’s definition of rape, as you yourself have stated.

Otherwise, what you are essentially saying here is “Someone who behaves this way doesn’t deserve scrutiny or for this sort of behaviour to be used to judge their character, because the behaviour was not abhorrent enough to be unacceptable to me”.

one possibility for why feinstein sat on the letter so long, actually more of a high probability in my opinion, is that feinstein shares that elite fallacy that private behavior is unrelated to public actions. the kind of thing that protected weinstein for so long.

While I agree that she’s being extra careful with a fellow high-level public official I don’t think she was sitting on the letter. I can see it taking a month between her office receiving it, separating it out from the obvious cranks, bringing it to Feinstein’s direct attention as a credible accusation, doing some informal follow-up to confirm that this person is who she says she is, contacting the person to explain the implications of the next steps and giving her a chance to think about it, and then referring it to the FBI.

Oh my fucking gawd, at the lame justifications and apologia in this thread.

Oh my fucking gawd, at the lame justifications and apologia in this thread.

In all fairness, it’s hard to find a strong justification for brushing off an investigation of a claim of attempted rape.

Sexual assaults are formative experiences of many women’s lives. They change our lives. We remember them. In detail.

Well I hope all the people who were mad about this “not credible anonymous letter” are happy now. 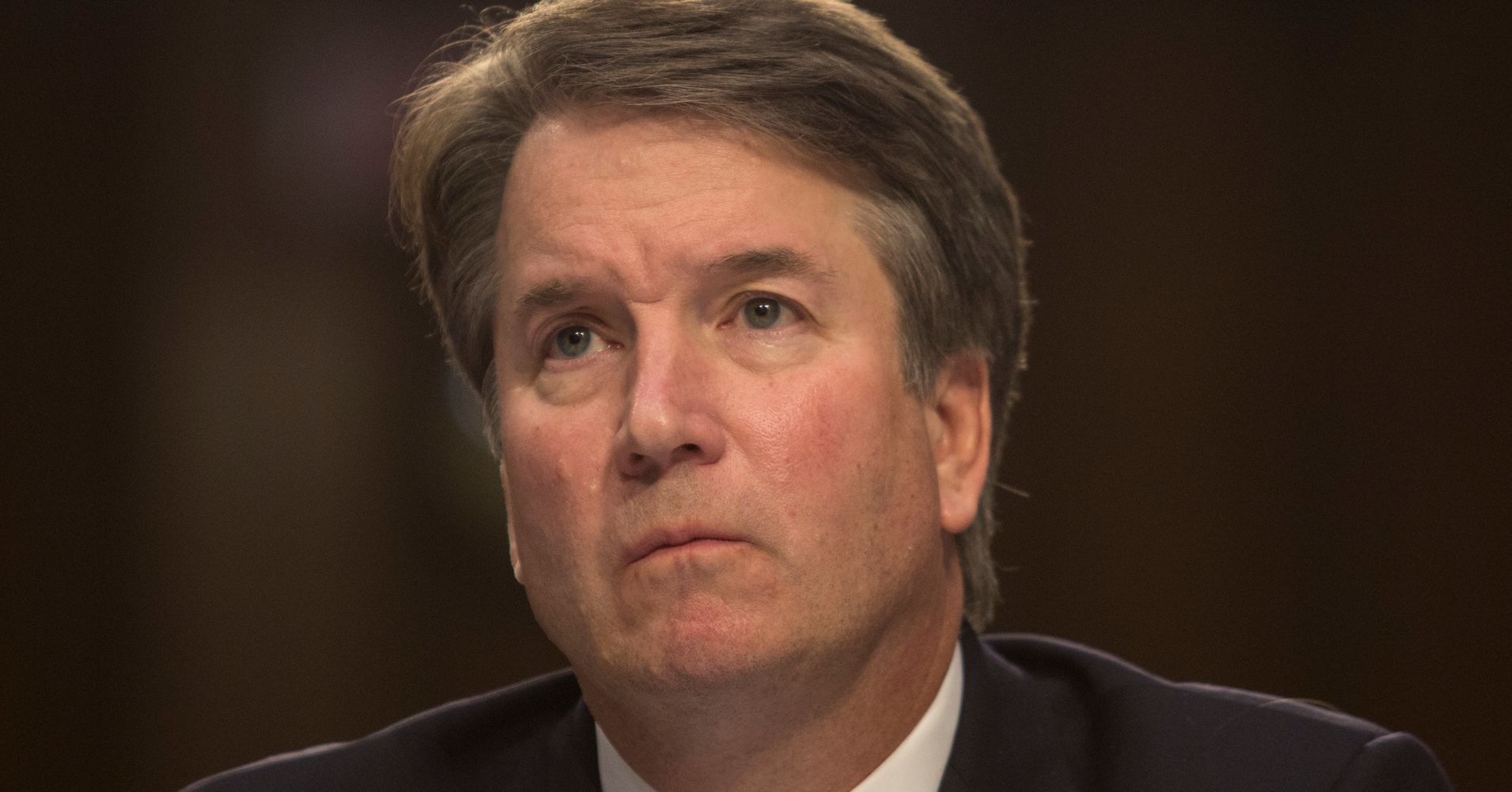 Brett Kavanaugh Accuser Goes Public: 'I Thought He Might Inadvertently Kill Me'

It took a lot of bravery to come forward. Much respect.

Christine Blasey Ford alleges that Kavanaugh attacked her more than three decades ago when they were each in high school, an allegation Kavanaugh has flatly denied.

I hope she can take a nice tropical vacation for a few months. Shit’s gonna be awful for her.

As the story snowballed, Ford said, she heard people repeating inaccuracies about her and, with the visits from reporters, felt her privacy being chipped away. Her calculation changed.

“These are all the ills that I was trying to avoid,” she said, explaining her decision to come forward. “Now I feel like my civic responsibility is outweighing my anguish and terror about retaliation.”

Katz said she believes Feinstein honored Ford’s request to keep her allegation confidential, but “regrettably others did not.”

“Victims must have the right to decide whether to come forward, especially in a political environment that is as ruthless as this one,” Katz said. “She will now face vicious attacks by those who support this nominee.”

Well I hope all the people who were mad about this “not credible anonymous letter” are happy now.

Apparently her therapist has notes dating back decades which confirm Professor Ford described the incident as an “attempted rape.” So that busts a pretty big hole in the “she’s just making this up now to ruin the nomination process” claim.

To be clear, what I’m angry about is that she was unable to keep her anonymity, and now must face the shitstorm that entails, and it’s not even going to do any good. The Republicans simply won’t take the chance that they might lose their majority after midterms and thus their stranglehold on the supreme court. They’ll confirm him even if they have to change the rules again to do it.