Shouldn’t “your pet’s current location” always either be at your house or easily geolocatable by tracing the leash from your hand to your pet’s neck?

Calling @shaddack.
Couldn’t this be done without a subscription using a butchered mobile phone setup?
Is push-to-talk still an option on mobiles?

Shouldn’t “your pet’s current location” always either be at your house or easily geolocatable by tracing the leash from your hand to your pet’s neck?

Well, of course that “should” be the case, but I would think this is intended for cases where a pet gets stolen or lost, don’t you?

I like the concept, but the $7.00 a month subscription fee seems high–I’d much rather have a simple GPS tracking system that didn’t come with any bells and whistles–such as “safe zone” alerting and such., Just simply let me go to a web page and see their (or at least their collar’s) location on a map–like I can do with my phone. That would be worth a couple of bucks a month, and is really all I’d use it for.

Calling @shaddack.
Couldn’t this be done without a subscription using a butchered mobile phone setup?
Is push-to-talk still an option on mobiles?

That’s what we do!

Oh, this is just such a great idea! now when the location grid shows your dog wandering off your lawn , down the street, and stopping for a “nap” in the middle of a busy intersection, you’ll know just where to go to pick up the carcass.

Some dogs are diggers, some runners, some jumpers. In theory, that fenced in backyard is supposed to keep them contained, but in reality a determined dog eventually can make a break for it when the opportunity arises. And then there’s the “damn…I didn’t close the door all the way” trick we play on ourselves of which some dogs will be happy to take advantage.

Oh sure nothing about seeing what other houses your cat is visiting for skritches and kitty treats.

Garmin Astros work well on average 1 mile radius depending on terrain of course.

And this indiegogo product looks promising: 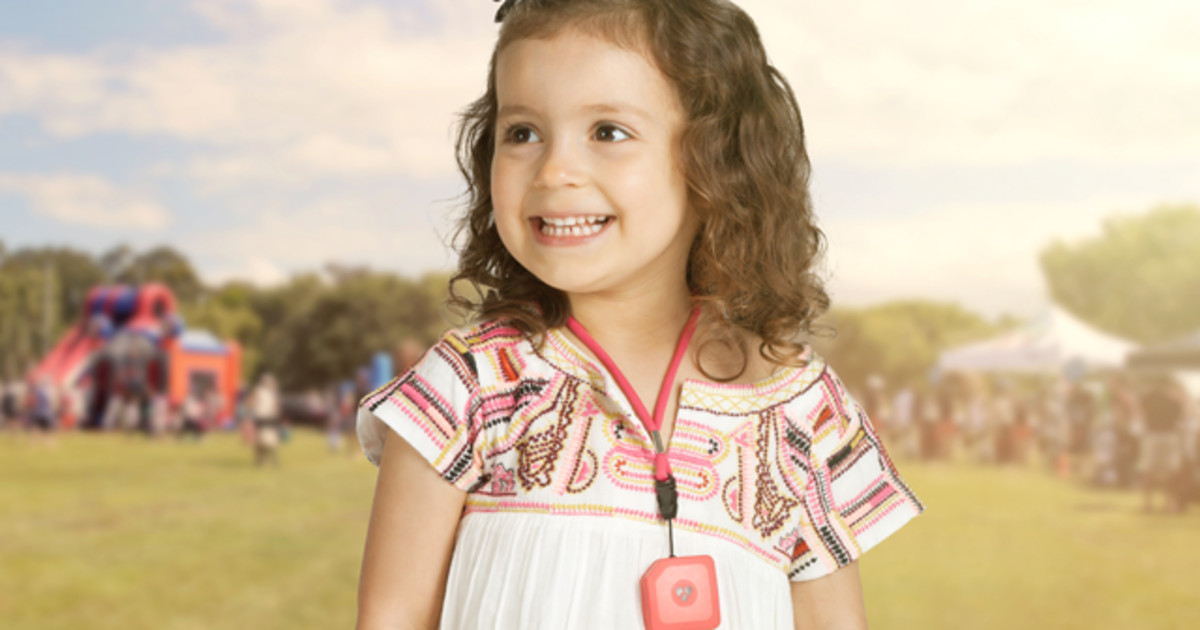 Well, obviously you chip your dog as well in case of loss. In case of theft…well, can’t the thief just remove the gps? In fact, isn’t the gps itself a target, increasing the chance someone will snatch (or worse) your pet? Responses to my initial post notwithstanding, this still seems like a (pricey!) solution in search of a problem.

Potentially useful for dogs when you go off camping and they run into the wilds after a bunny. Not so much for day to day.
Cats on the other hand…

The key information missing though is the battery life. Sure, you get an alert when the battery’s running down, but is that every 15 hours or 15 days?

Chipping works IF someone bothers to take the pet to a vet and get it scanned for a chip. And in the hours/days before that happens, many, many bad things can happen to a dog who escaped through an open door or jumped a fence.

I do agree with you about the device itself being an incentive for theft, though. A smaller, less pricey (especially in regards to the subscription) device that did just one thing–sent a periodic GPS coordinate within a mile radius, say every 15 minutes via cellular, would suffice–the cellular fees is what pushes up the price I suppose.

Thanks for that link–yes, that does look interesting. I really like the way they exploit other base stations and wifi to increase the range. I’d consider the $99.00 level right now, but sadly, no Windows phone app support seems forthcoming–I’ll have to see how it supports Win 10 phones when its a real product.

You might get away with this on a large dog but your cat will never fucking forgive you!

There are other problems with virtual fencing, too.

And it doesn’t work for all animals. We used to have a brace of hounds, and when a hound gets on a scent… the fence will keep them out (when they’re less motivated), but it won’t keep them in. (*)

Some dogs are diggers, some runners, some jumpers.

When we moved into our current house there was an “invisible fence” but we put a real one in (see above). Worked well for a while, but with our current crop of canines, the puggle has figured out that he can burrow out if a board is a bit loose, and the golden figured out this summer that if she really, really tries hard she can jump it, and this makers her happy in the way that only a golden can be.

(*): I remember once one of the hounds chasing a mouse and getting one of those sticky traps stuck to the side of her head. WHen I tore it off her it left an outline of her snout in fur on the damn thing, but she was so excited about the mouse she was chasing I swear I don’t think she even felt it.

Some dogs are diggers, some runners, some jumpers

And some dogs are cats.

Shouldn’t that be “receive a 100%…”? Not trying to be a grammar ass, it’s a serious question. I thought a vs. an was based on the sound of the initial letter, not it’s vowel-ness proper.