King Charles announces his logo (spoiler: it's not like the one in Children of Men)

Originally published at: King Charles announces his logo (spoiler: it's not like the one in Children of Men) | Boing Boing 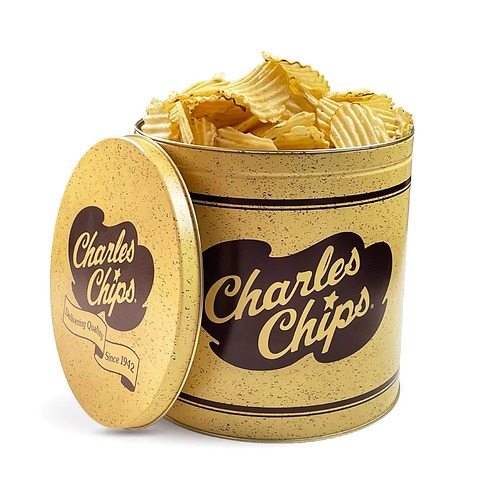 Hoping they trademark that logo out from under him. Maybe for a new chip flavor.

I wonder how often he has doodled with that logo, revised it, rethought it. Sitting around waiting for mum to pop her clogs. Makes me sad to think about actually.

It looks like the C is giving the R a reach-around.

Great, now we’re both going to the Tower, you for suggesting it and me for laughing.

So will post boxes have C III P O on them?

We can but hope.

I will never unsee that. Thanks.

Speaking of brands, what happens to the Duchy brand of products now? I know it’s cobranded with Waitrose these days, but does it become the Waitrose Kingdom brand now? Or does Willy inherit the company as well? 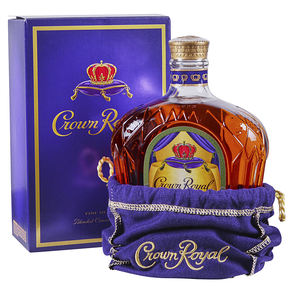 Related, CBC just did a story about all the 70 years of Royal Warrants that were given to so, so many products. That’s the queen’s “stamp of approval” for all the products she allegedly liked. Those are now invalid and in two years the companies have to remove the marks. Now I guess we will get a new wave of them for whatever Chuck likes? It’s all a bit silly, but apparently it’s a big deal for those businesses and it really drives sales. They are understandably concerned.

Just one of many weird little side effects from a monarch who ruled for almost three entire generations. That length of time causes a lot of things to become viewed as permanent! 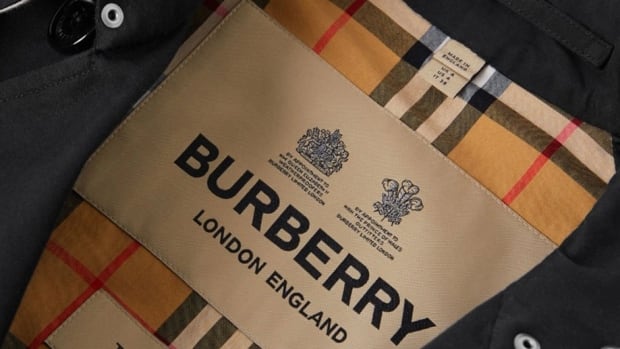 Here's what happens to the Queen's product endorsements following her death |...

HP Sauce is just one of the late Queen Elizabeth's favourite brands — and they are among hundreds of products that hold royal warrants. Here's what happens to the branding advantage gained from her seal of approval now that Her Majesty has died.

It tickled me that Charles’ current warrants are with Jaguar Land Rover, Burberry and Barbour; so predictable.

Unfortunately I also expect to see a lot of Warrants given to woo, like homeopathy and such. He’s quite into anything anti-science.

Indeed. I hope he isn’t in a position to “encourage” the NHS to waste budget on that cobblers.

I have seen the ER make a million times on UK stamps, and never put 2 and 2 together that it was the mark of the Queen. 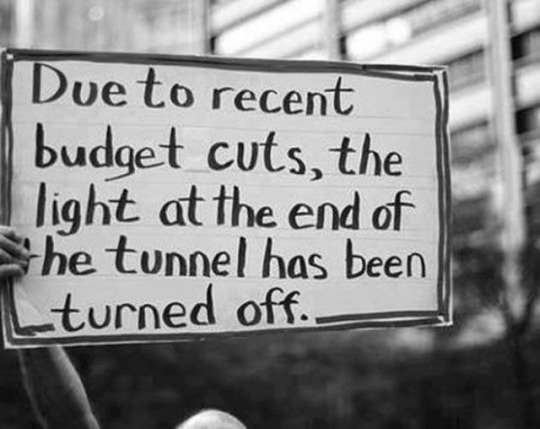 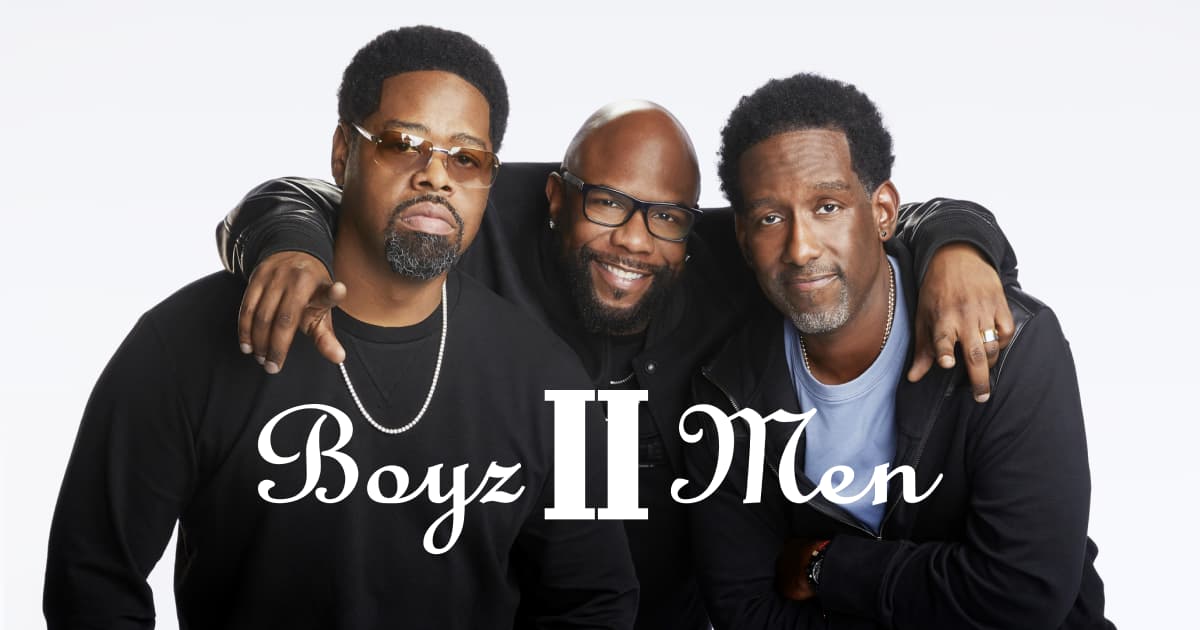 In QE’s case, the R stood for regina.

I wonder how often he has doodled with that logo,

The monogram is Charles’s personal property and was selected by the monarch from a series of designs prepared by the College of Arms. A Scottish version features the Scottish crown, and was approved by Lord Lyon King of Arms. 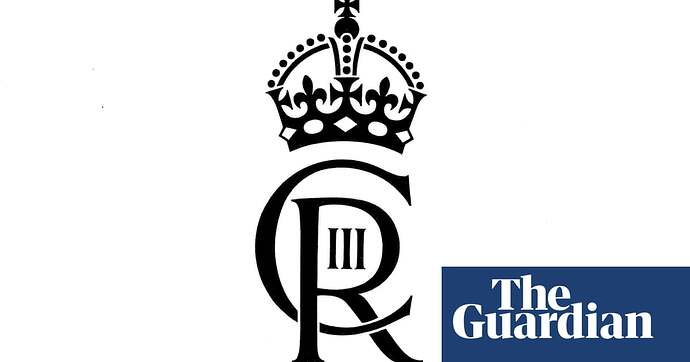 I have seen the ER make a million times on UK stamps, and never put 2 and 2 together that it was the mark of the Queen.

(Genuinely intrigued as to what you thought it DID signify.)

The cypher features the King’s initial “C” intertwined with the letter “R” for Rex – Latin for king – with “III” denoting Charles III, with the crown above the letters.

It was Elizabeth Regina and now it’s Charles Rex

ETA I see @Lion already made that last point.