King of the Hill is getting a revival series

Yes, he’s totally got the right level of depressive to pull it off.

They kinda addressed that in the sequel series

TL;dw he’s burned out and implied to be suffering from PTSD and living on disability

It would be nice to have something that is less political - in the vein of Bob’s Burgers - to unwind to. The hippie-punching on things like Family Guy and South Park gets rather tiresome.

I was forced to watch the original Twin Peaks and it was terrible.

Huh. I thought it was fantastic. Obviously your mileage may vary. Most definitely, it changed television (for the better, IMHO). You can draw a timeline and there is Before Twin Peaks (BTP) and After Twin Peaks, ATP. I think Twin Peaks was the beginning of the awakening in Hollywood that not everyone in America is a blooming idiot (that everyone has to settle for sitcoms with laugh tracks so they know when to laugh, or everything has to be a courtroom drama or a police procedural) - I think HBO/Showtime/Starzs + DVRs and then later streaming services really put that notion to bed. Thankfully.

He’s got the right level of playing Bill for a long time, too. 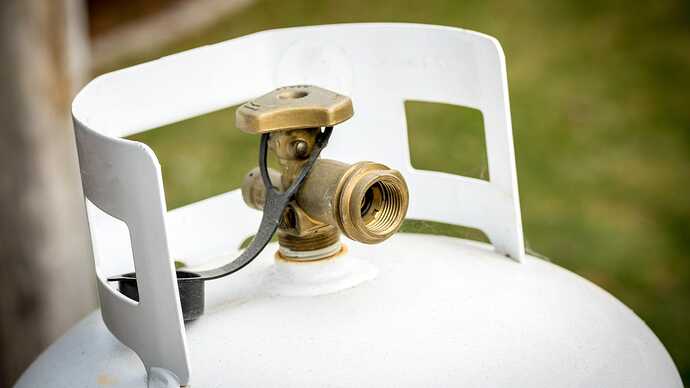 What to Do With Your Empty Propane Tank

Propane is hazardous and highly flammable, so disposing of an old tank properly is vital.