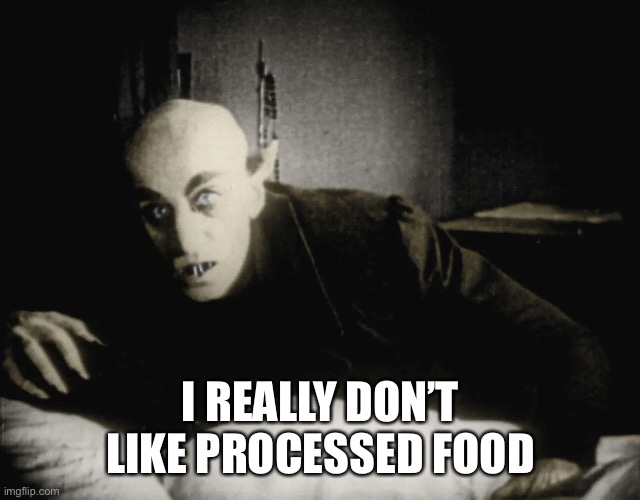 I just hope that whatever deep black agency deals with vampires has thoroughly investigated the investors, board of directors, and researchers on this project. Once they have no need of human cattle, who knows what the bloodsuckers will do.
/

Great news! Now maybe we can get back on track with organ cloning so transplants don’t leave people needing immunosuppressants forever.

There was a TV series on pretty much exactly that premise a while back. Not genius; but I’d definitely recommend it over the movie of the same name. It also had reasonably fun interpretations of vampires and vampire hunters in the context of contemporary technology. 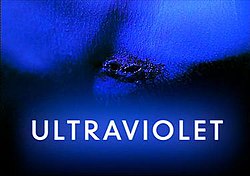 Ultraviolet is a 1998 British television series written and directed by Joe Ahearne and starring Jack Davenport, Susannah Harker, Idris Elba, and Philip Quast. The music was composed and performed by Sue Hewitt. The programme was produced by World Productions for Channel 4. In the near future, global warming has caused vampires to come out of the shadows and attempt to retake the earth. Detective Sergeant Michael Colefield (Jack Davenport) discovers that his best friend Jack (Stephen Moyer) h...

This seems fantastic. I don’t know how much one could possibly customize a blood cell, but (leaning a bit into cyberpunk territory here) I wonder if we’ll eventually see blood cells engineered for specific uses like sports.

blood doping has plagued elite bicycle racing since i was racing (at least 30 years ago) when the blood-boosting cancer drug, EPO, was found to increase oxygen carrying red blood cells in the athlete’s body. if lab grown blood is undetectable from the natural blood cells, it could very surely cause shady squads using it for unfair advantage.
just like with EPO, the anti doping monitors could find some other metobolite of having used it? it does present problems for “clean” sporting (as if that was ever a thing in cycling).

just increasing the RBC count adds more oxygen to working muscle. doesn’t have to be engineered to carry more oxygen.

All kidding aside, why not both if the aim is to deliver oxygen? (And, frankly, the discussion was on the engineering of blood cells.

oh, yes, i get that. it would introduce a whole new level of blood doping into sport, so why just stop at undetectable RBC increase when you could deliver extra super soldier serum to athletes, cops, actual combat personnel ? and i’m not mocking what you are saying. i do get your point, this could prove challenging in many areas totally unrelated to healthcare.

“More human than human” is our motto

I’m no expert on which mechanisms are most popular; but it’s my understanding that you can already juice red cell count effectively undetectably by extracting (sufficiently far ahead of time to allow recovery) and then re-infusing (relatively shortly before competition) the athlete’s own blood. You can still detect the total hemoglobin mass, because changing that is the point of the exercise, but that’s only a useful test if you are willing to administer it frequently enough to detect anomalous changes or adhere to some more or less arbitrary cut-off value; and since all the cells are in fact the athlete’s, and their presence isn’t stimulated by drugs, there aren’t any drugs or metabolites to check for and immunological or genetic checks will pass since nobody else’s blood cells are present.

I assume that, if the method were sufficiently perfected, people would prefer to have access to blood without the need to donate and store; but even if the synthetic stuff were so good as to be indistinguishable from the real thing it wouldn’t really be a notable advance in the state of the art.

Yes, and I imagine that there are already more than a few critical and legitimate life-bettering/saving treatments and drugs that can be misused in ways not intended. That’s why we have regulations and oversight entities, and not some across-the-board disallowance of said treatments and drugs.

You KNOW you wanted to watch this show’s intro

Used to work in the blood industry. I’ve been away from it for a while but this sounds awesome. There’s a product that has been in clinical tests forever (easily 2 decades) that was a potential blood substitute here in the US but it’s never made it past stage 2 trials. FDA has rejected it multiple times and last I heard they were trying to use it for veterinary purposes and then use that as a springboard to move it into an additive that allows donated blood to last longer (several of these on the market now, but the need VASTLY outweighs the supply) and then hopefully move back to the original purpose.

We humans are amazing, but there’s so very much about our own bodies that we have no idea how it works. We still don’t know exactly what the appendix does, or tonsils, or even much beyond the barest minimum of the mechanics of the brain.

mechanics of the brain

… the center of the nerfous system 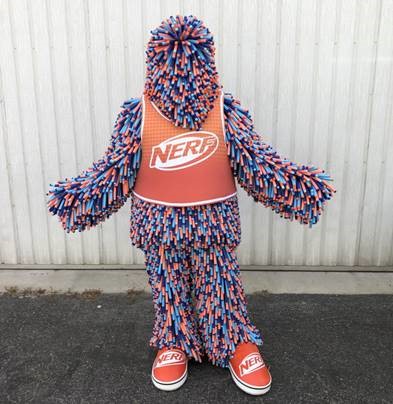 Ouch, all those exposed nerf endings; that must be agony.

who knows what the bloodsuckers will do

How…thick is the artificial blood? Would it…work in a ceiling sprinkler? Asking for a friend.