If she wants to live in a theocracy, I hear Hungary is nice this time of year…

Watch FlashPoint to discover how prophecy and current events are aligning to usher in the greatest awakening the world has ever known.

Aw man, what did Barry Allen do to fuck up the timeline this time?

Remember the good ol’ days, when Kirk Cameron was the craziest public Christian? 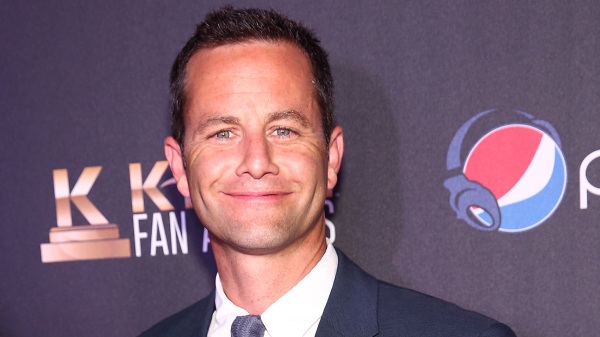 Kirk Cameron Couldn’t Care Less That Some in Hollywood Despise His...

“Go to my Facebook page, and you’ll see plenty of intolerance. Some of the most intolerant comments are from people calling me ‘intolerant,’ ” says the evangelical Christian, who …

But I’m not a citizen of the Bible.

In fact all the people in the Bible are dead.

What is “Constitution Alive!” training?

Something tells me it doesn’t involve treating the constitution as a “living document”, as opposed to one that has to be strictly interpreted in accordance with some fanciful interpretation of the thoughts and motivations of people who lived two hundred years ago.

Maybe it’s time for atheists and others opposed to government mandated religiosity to take back the snek flag from the W-Nats and use it against the C-Nats.

“Maybe we need to have some sort of legislation…”

Yes, this is exactly the kind of unfocused, unserious rambling that gets effective legislation done. In this instance, I suppose I should be glad that this person is as likely to craft a serious bill as she is to join a book club.

This full course goes deep, article-by-article through the Constitution and the Bill of Rights. You will learn about executive orders, recess appointments, the Electoral College, the powers of Congress and the President, freedom of religion, and much more.

Something tells me they’re going to have an unconventional (read: batshit crazy) position on that highlighted topic.

It appears to be more grift, requiring payments and/or donations. You can get the real deal from civics courses in public school for (gasp) free.

I’m assuming that “Oh, ok, render unto Caesar” is bad attitude in this context?

(edit: all snark aside, are there any other models of ‘citizen’ besides the Romans(and, in a relatively brief appearance, some of the Greek city-states) in the bible? As is fairly typical for a peripheral colonial zone the noble theory was not exactly evenly applied; but I don’t remember either testament just bursting with jurisdictions that even paid lip service to the concept of citizenship rather than being some combination of monarchical and theocratic.)

Hmm, I wonder if BoBo ever works on the sabbath?

I imagine their teaching about the separation of church and state will be glossed over by quite a bit, too!

I’m curious about their views of the US Constitution, but I guess I’m not curious enough to really know because that would involve having to listen to them. It’s bad enough I am going to spend an eternity in Hell with them, so why would I want to get a head start on that?

Hmm, I wonder if BoBo ever works on the sabbath?

Shooters is open on Sunday…

I’m curious about their views of the US Constitution 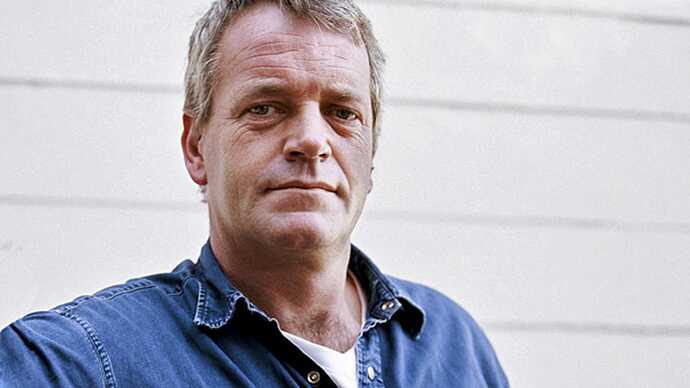 Area Man Passionate Defender Of What He Imagines Constitution To Be

ESCONDIDO, CA—Spurred by an administration he believes to be guilty of numerous transgressions, self-described American patriot Kyle Mortensen, 47, is a vehement defender of ideas he seems to think are enshrined in the U.S. Constitution and...

I’m sorry- but a strictly textualist reading of the Bible shows that citizenship was not an enumerated right in North America.

“Maybe”? “Some sort”? I hardly expect that wishy-washy type of thinking to come from someone of such strong convictions. Either she believes we need legislation or she doesn’t. Then again, maybe she’s trying to not come off all “big government”. She has a fine line to walk.

Thanks. Area Man can always be relied on to set me straight.