Side note: diphenhydramine was originally developed as a possible antidepressant, but wasn’t a very good one. The antihistamine properties and the sleepiness were both marketable side-effects, though. And thus, two products were born.

Is anxiety, stress, or being overly tired keeping you tossing and turning at night? Unisom Sleep Gels are the #1 pharmacist* recommended over the counter sleep aid brand that offers powerful results to reduce your natural urge to stay awake. Unisom...

We all have inner abs… somewhere…

Of the many ways to overpay for ibuprofen, this is the most amusingly named:

I did pick up some manly-gendered skin moisturizer once. Dark blue bottle.

Does the regular, or manly, package say 35 tablets, compared to the 25 soft, feminine, dainty tablets?

Nah, I thought the same thing at first because of the way the plastic crosses the number on the bottom of the box, but there’s a larger tablet count on the graphic that says they both have 25 tablets.

A search for these on Target’s website is only turning up the non-women’s version for me:

RiteAid has the non-pink version for $8.99, and the pink version for the same price, BUT you get a bonus 5 tablets, bringing the count to 30 instead of 25. It’s still too expensive though.

Walgreens website was giving me an error when I tried searching it, so I couldn’t check there.

The “actual size” on the boxes also makes it look like the pill for the woman’s version is larger as well. Is that due to the extra coating?

Both are 1st generation antihistamines with both central and peripheral activity. Not identical but not significantly different.

So it’s not empowering, but it’s still empoopening, right?

I would conceivably try the pink pill at a higher price for a “comfort coated” BM.

man, they were just one pass away from a marketably edgy name…

Last time I went to the hospital, I learned that ranitidine (Zantac) is also an antihistamine that works well alongside Benadryl. Needless to say, it is now part of my emergency kit.

you can take my Marvis when you pry it from my cold, dead hands 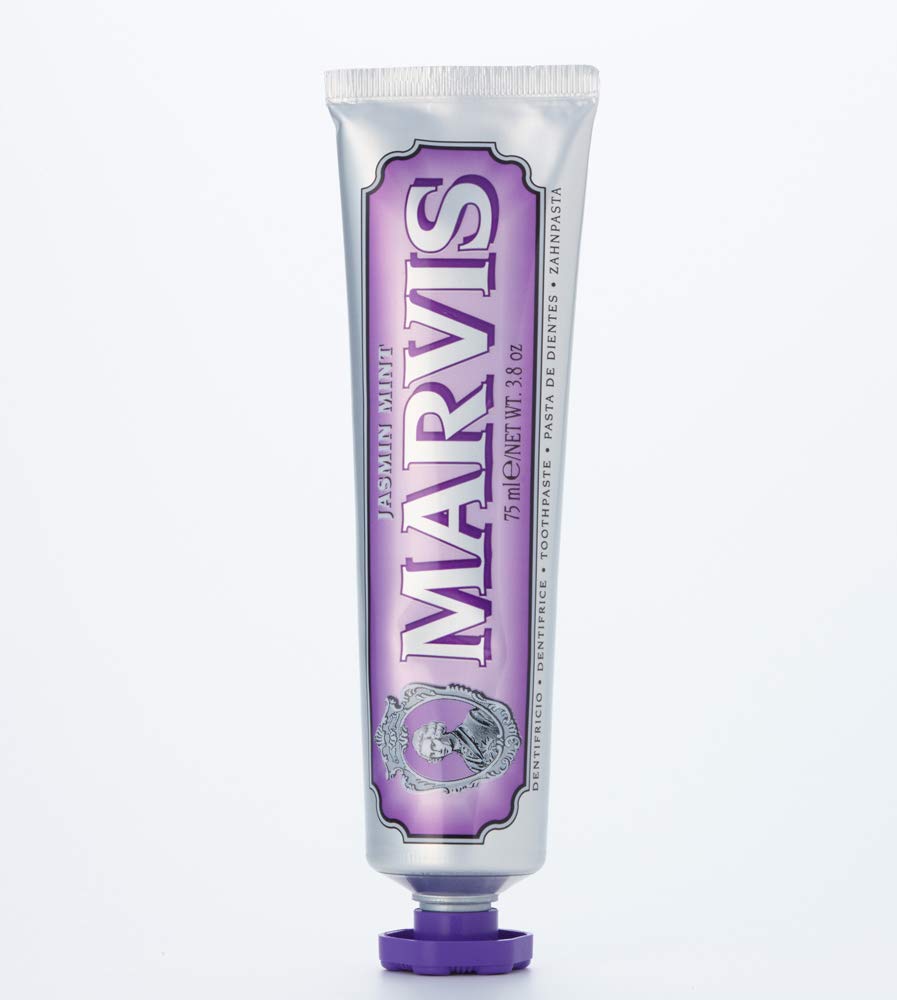 In desperation once, when there was nothing else, I used a women’s laxative.

To be fair generics aren’t always exactly the same. They can have different inactive ingredients - things like propellants for inhalers, dyes or coatings for pills, or other material differences that are worth considering. But yeah, the active ingredients are the same damn thing.