PA’s R candidate for governor, Mastriano, was there and is under investigation. I am directing all my “thoughts and prayers” to hearing that he’s been similarly arrested in the near future.

Then there was the time he advocated bringing guns to polling locations and unplugging voting machines, during a debate.
“If you see something you don’t like happening with the machines, and you see something going on, unplug it from the wall,” Kelley said. 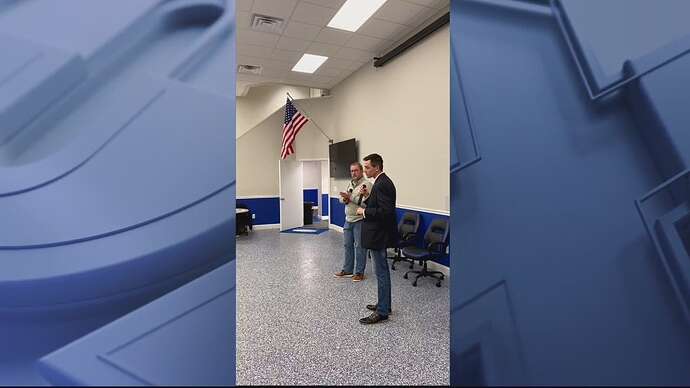 At least after all those other GOP candidates were disqualified for using forged petition signatures. 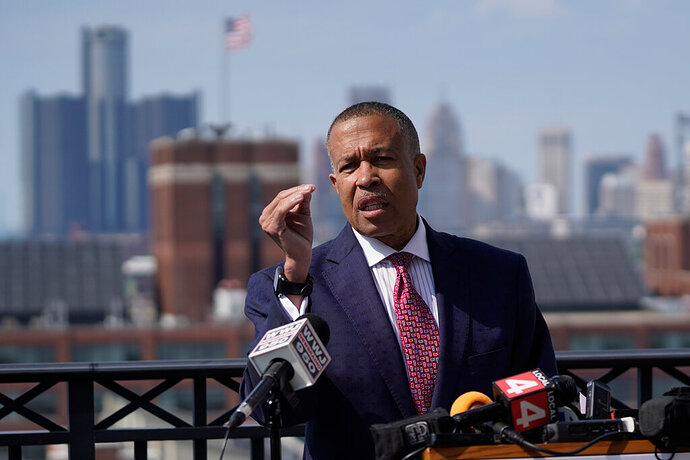 James Craig and Perry Johnson, two of the party’s top contenders, were denied spots on the ballot by a state canvassing board. The party-line decision is expected to draw lawsuits.

As the Houston Chronicle wrote about Texas Attorney General candidate, Ken Paxton, “For God’s sake, don’t vote for the one under indictment!”

A lot of good, that did.

Are we sure he was really arrested? This smells like a PR move. He’s trying to bolster his résumé for the primary.

Well, that’s in part because…

all those other GOP candidates were disqualified for using forged petition signatures.

Can’t be a criminal GOP candidate if your crimes stopped you from being a candidate in the first place!

I’m hoping the withdrawal of party protection for this fascist scumbag signals real fear on the GOP’s part about how the hearings are going to go iin exposing the involvement of theur own.

I doubt he withdraws. The candidates that were removed from the ballot for petition fraud leaves the most wackodoodly wackadoodles.

Whitmer getting a second term is looking better but I’m not 100% sure about it yet.

As the Houston Chronicle wrote about Texas Attorney General candidate, Ken Paxton, “For God’s sake, don’t vote for the one under indictment!”

Yeah, like those who would vote for Paxton are gonna listen to anything that Liberal Rag* suggests…

A lot of good, that did.

There’s the General Election coming up, so we shall see…

*The Chron is not, nor has ever been a Liberal Rag. More a Business Mouthpiece, than anything else, especially compared to the late, lamented Houston Post.
But even the Chron sees the likes of Paxton as ultimately being bad for business…

2 candidates who had been running obnoxious ads on Detroit TV stations were disqualified. Which is nice for the Detroit ambulance chasers who like to advertise during local programming hours.