Milo Y. is a vainglorious shit stain with bad hair. Really takes after his “daddy” (he literally called him that) Trump in that way.

Even in my best shit-stirring days (IRL, and not online–I don’t shit-stir online), I couldn’t maintain the farce for very long. Milo would do well to read Vonnegut’s “Mother Night”, and then ponder, quietly, Vonnegut’s words,

I don’t think he cares… much like his “daddy” I think he really feels he’s on the right side of history here.

Really takes after his “daddy” (he literally called him that) Trump in that way.

Oh, so that’s where /r/the_donald gets that from.

I don’t think he cares…

If that’s the case, then good. It’s always better when the shitheels or the world (N. Farage, Bannon, Hannity, Shkreli, etc.) clearly identify themselves as such, and if he thinks he’s on “the right side of history”, then he doesn’t 1) read or understand history, or 2) know what ‘right’ means.

That said, I think it’d be glorious if DHS is able to find actionable skeletons in Milo’s digital closet.

You know, it is ok to not like a person or the things they stand for. But there is taking it to a personal level and that is bullshit. Have some fucking class. I mean, Jones isn’t even really “out there”, is she? It seems she’s a target because she was in a movie that had a shit ton of extra baggage dumped on it.

But how will she know that she needs to STFU, if they don’t do everything they can to shut her down and embarrass her? /s

Seriously. This is how these guys operate. It’s not just a discussion to them and they can agree to disagree at the end of the day. I think they view themselves as fighting a war to “get their culture back” from the “SJW” who have infected it with their horrible views that women and POC are people, deserving of respect. It’s not like you and I disagreeing on one aspect of politics or another, and then we go amicable joke in another thread about something else and not feel hostile towards each other. I don’t think they see compromise as an option. They are anti-democratic and see themselves as the arbiters of TRUTH. I wish it were otherwise, but I don’t think it is. They will happily tear down someone like Jones, who they see as stepping out of her proper place in society, as they define it.

It seems she’s a target because she was in a movie that had a shit ton of extra baggage dumped on it.

It’s interesting that there’s no account-hacking or nude-photo doxxing going on with any of her Ghostbusters co-stars. Only a large, loud black woman who speaks her mind. This is as pure an example of racism as a guy with a pointy white hood yelling about white purity.

Well, we don’t know if there were attempts to hack them or not. Who knows. But yeah, but I am sure you can make a Venn diagram on “reasons to dump shit on people” and she has more circles over lapping.

you can make a Venn diagram on “reasons to dump shit on people” and she has more circles over lapping.

*Chucks an empty juice-box at your head*

*Jason Bourne-like exit into the street, if Jason Bourne was an obnoxious pedant.*

PSA: Just to remind everyone, victim blaming is against the rules. It can be flagged for removal. For instance, that’s why Bill’s post yesterday about how he has no empathy for prisoners getting literally baked to death by a negligent penal system if they were violent offenders isn’t here to act as a surprise emetic.

I try to refrain from flagging unless the comment is flagrantly offensive or inappropriate; not just because I think someone is an attention seeking dickhead.

But alt-right fanboy over here is really starting to press his luck. 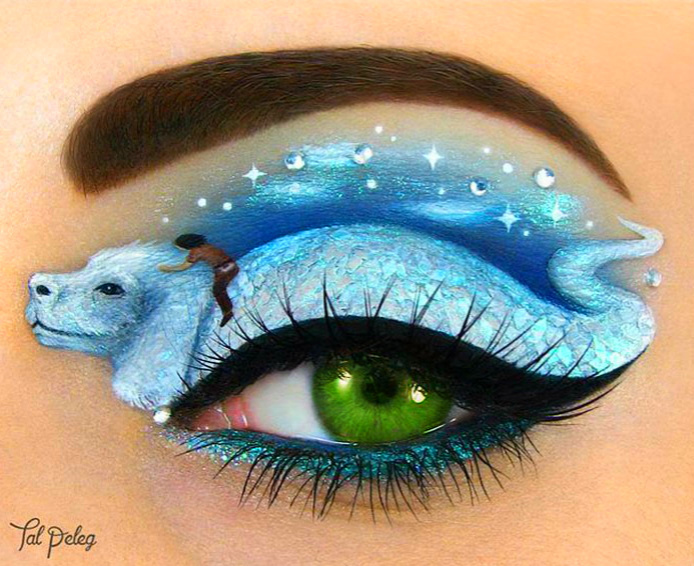 You missed it when I first posted it in the garlic purée thread?

I hope they find and fuck these fuckers with the full weight of the law. It’s standard practice for some pretty vile racist, misogynistic online harassment to get totally ignored by authorities, including those running the platforms, so if they’re going to do it, I hope they do it right and heavy.

What I really want to see punished with the leaden weight of a leviathan is SWATing. But nothing is going to happen on that front until DC cops kick down the White House door because someone reported a strange black man inside that house where white people used to live.

Nah, don’t you know, it’s her fault for daring to be in public! /s

but I am sure you can make a Venn diagram of “stupid fucking racist misogynist douchenozzle reasons to dump shit on people” and she has more circles over lapping and the BagODick Patrol settled on L. Jones.