Glad he’s finally on board with that basic shit… 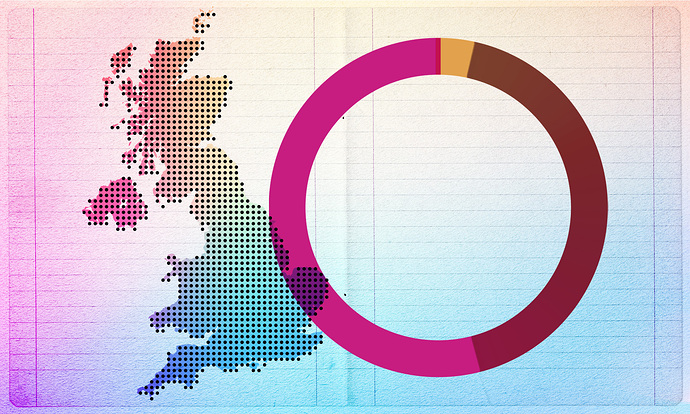 New data from the census 2021 confirms that more and more young people feel safe enough to come out as LGBTQ+.

Not just cause my baby is one, either.

Though he hasn’t taken back his “trans people are as dangerous as nuclear weapons” comment yet, so he still has a way to go.

You would think that people wouldn’t mess with a nuclear power.

he hasn’t taken back his “trans people are as dangerous as nuclear weapons” comment yet,

Indeed, he has not. Given what’s happening right now with some governments going after trans people, you’d think he’d embrace a human rights position in the way he has with other issues.

You would think that people wouldn’t mess with a nuclear power. 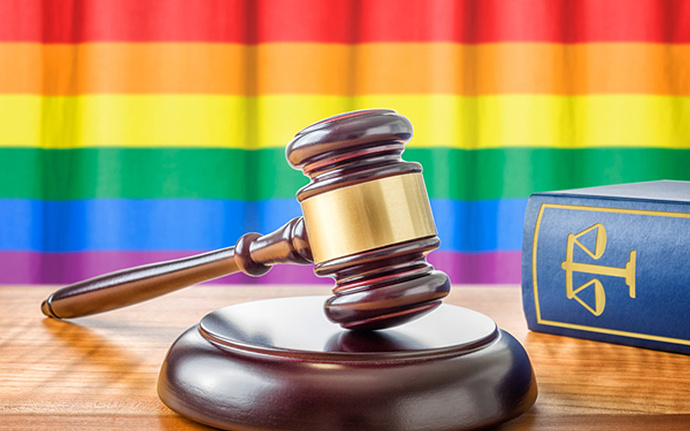 Time to get the popcorn, the right wing outrage is going to be impressively ridiculous and stupid 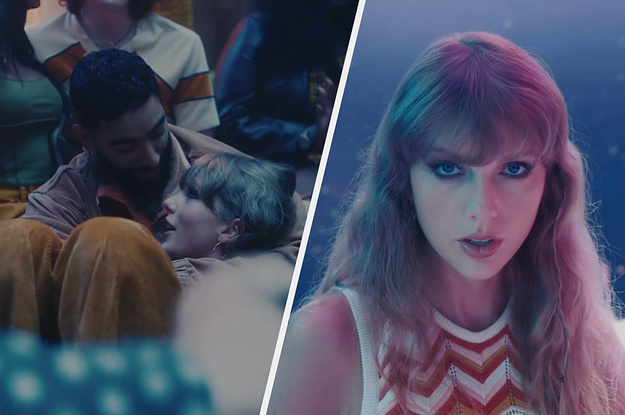 Taylor Swift Cast A Trans Model As The Love Interest In Her "Lavender Haze"...

Laith Ashley thanked Swift "for being an ally" after the video's premiere, saying "representation matters."

I mean- trans people in music videos goes back decades.

And I don’t mean only the expected artists. 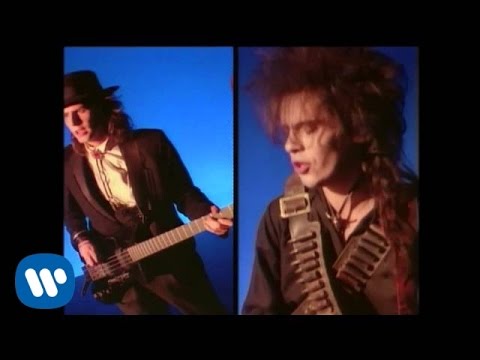 Wait… what? Do you mean the model in the video is trans? I had no idea… TIL!

There were trans women in some of his other videos too.

Tula was also a “Bond Girl”.

“She appeared in the 1981 James Bond film For Your Eyes Only. Following her appearance in the film, she was outed as transgender by British tabloid News of the World . In 1991, she became the first trans woman to pose for Playboy .[3] Cossey has since then fought for her right to legally marry and be legally recognised as a woman.“ 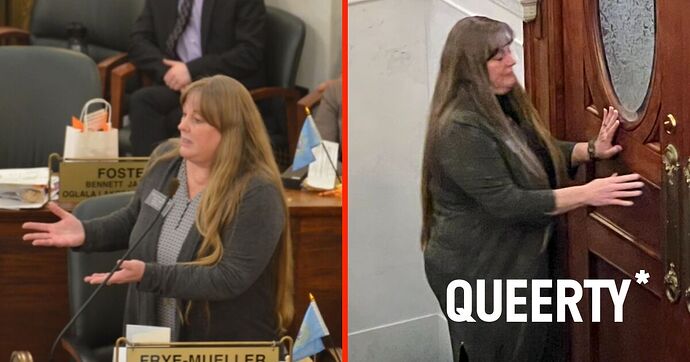 Something weird is going on in South Dakota as GOP leaders mysteriously turn...

"None of you have talked to me. I don't know what was said against me," Julie Frye-Mueller told her GOP colleagues. "I know there’s an agenda behind this. This is going somewhere...

It more and more seems to me that “something weird is going on” was once upon a time “good news, folks!”.

We got on Top of the Pops too!

ETA:
Lanah P was also the waiter on Eat The Rich 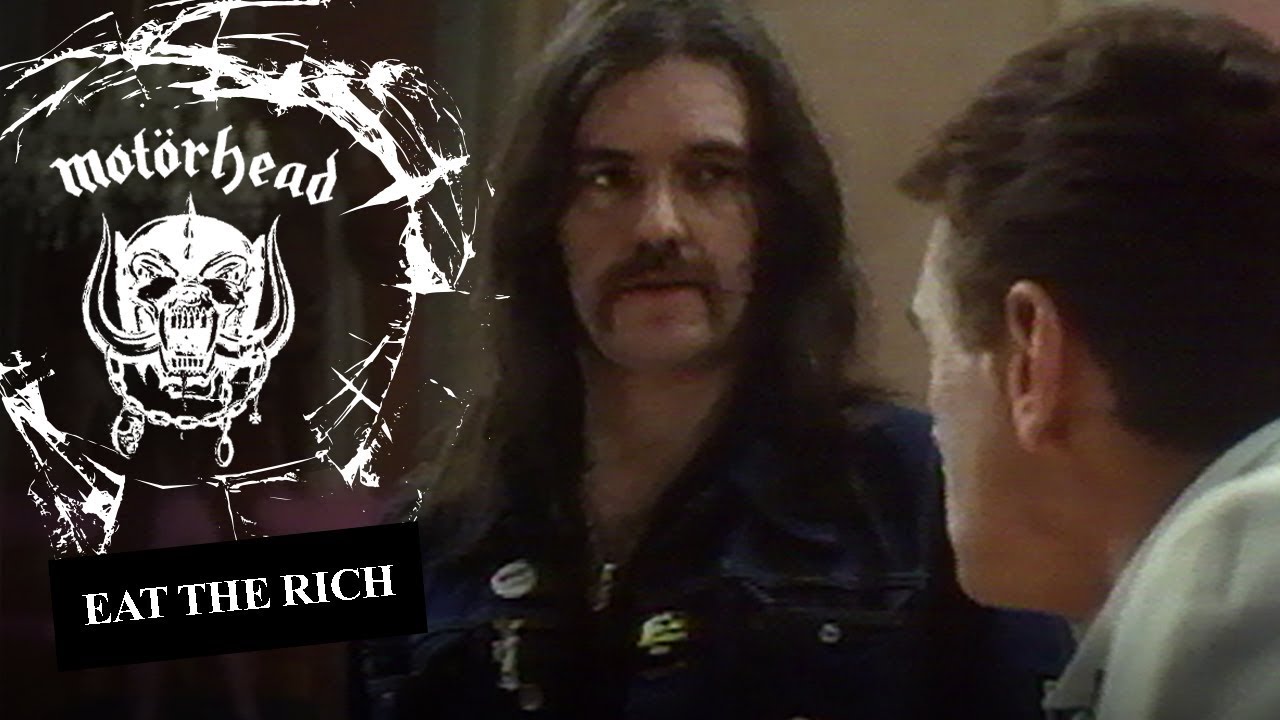 International Chrysis was in the Van Hallen Pretty Woman music video. She was a protege and paramour of Dali and in the movie Q&A with Nick Nolte & Timothy Hutton. She of course, got murdered in the film. 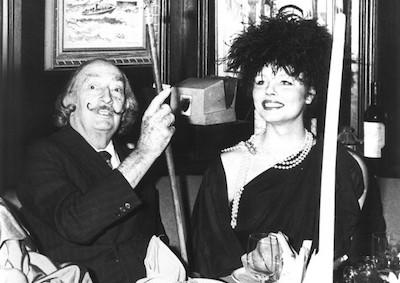 Though the most appealing couple was probably Romy Haag and David Bowie. 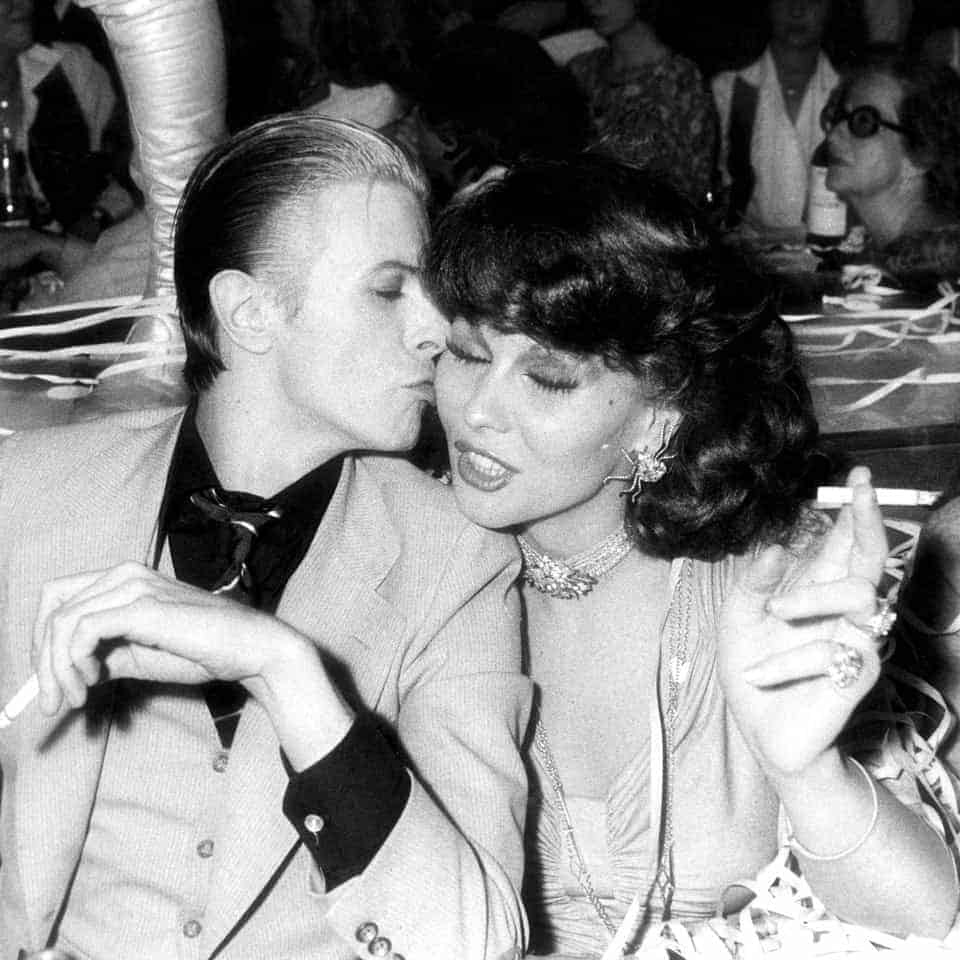 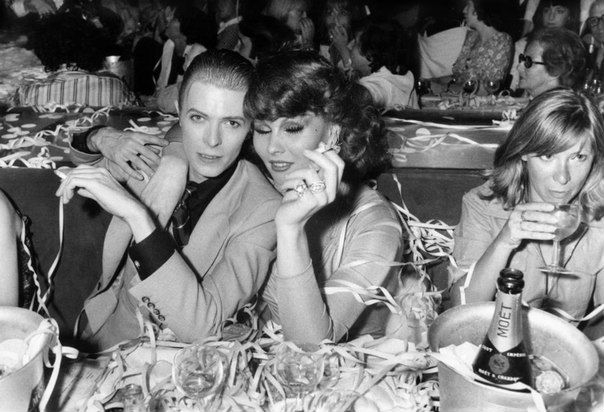 And Marie France had several albums of her own. Along with relationships with David Bowie and Marc Almond. 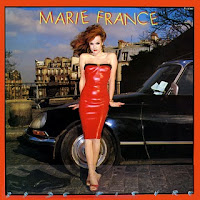 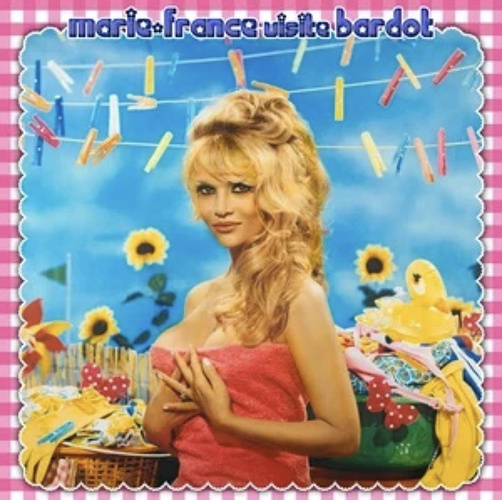