They should at least have the big pill patch as an option. The Thriller jacket is the orange jacket worn by Michael Jackson in the 1983 "Thriller" music video. Designed by Deborah Nadoolman Landis, the candy-apple-orange jacket, with black strips, was noted for its many zips, its "M" logo and Star Trek-esque angular, rigid shoulder design. The jacket became the "hottest outerwear fad of the mid-1980s" and was widely emulated. Because counterfeit copies of the jacket could sell at over $500, in 1984 Jackson filed a lawsuit in New York City to prevent u

I do feel like it’s a disservice to the original design to not include the pill. Super fans are the ones most likely to get this so why exclude such a major design component from the jacket? (my guess is that they didn’t want drug references on the jacket but i doubt they’d have any trouble selling with it on there) 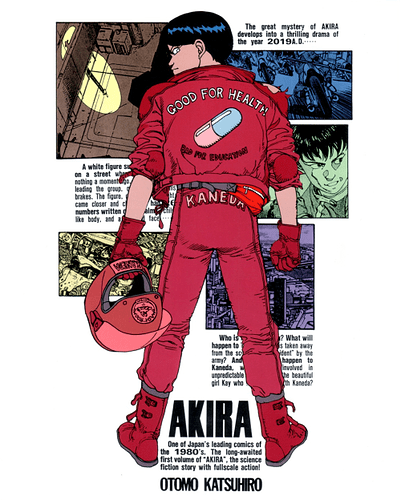 Now if only there were any news at all about Taika Waititi’s live action remake, which was supposed to have been released last month, i’d be happy. 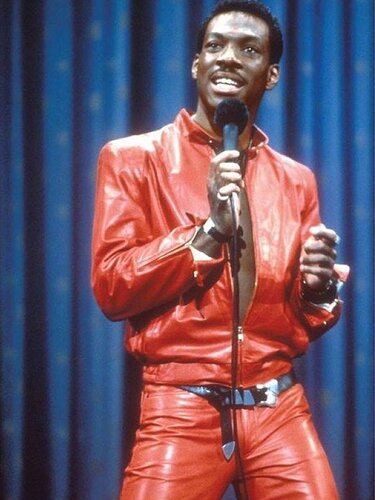 According to the link - its because it wasn’t in the Manga. So it’s for the super, super fans.

But also, be like a real biker gang and paint it yourself. It wouldn’t be that hard, at least not the pill.

Is having one’s name on the back of one’s pants a typical thing…? 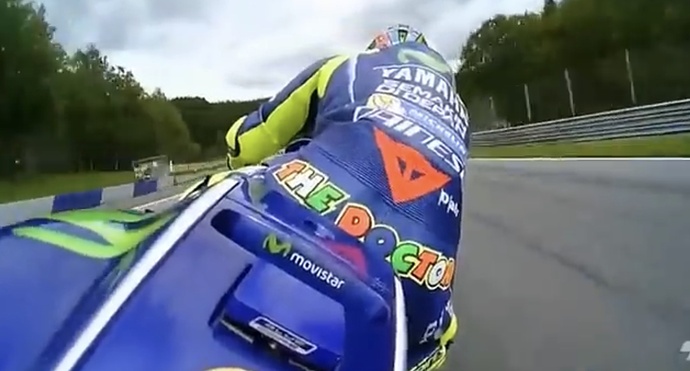 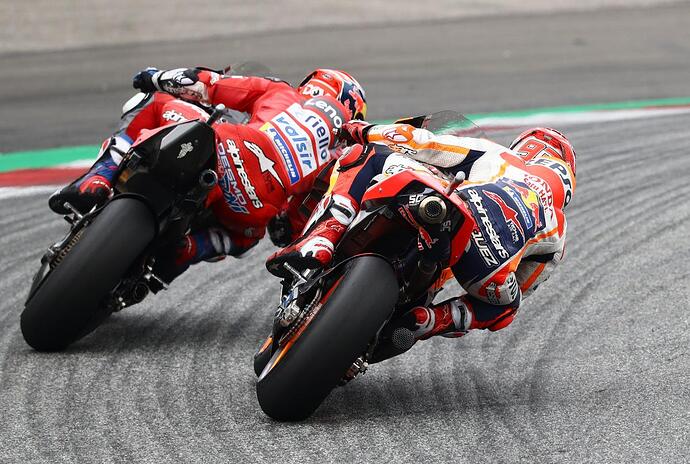 The character is a teenager in a violent bike gang, good life choices like sensible clothes isn’t something he does.

Somebody make an edit to switch KANEDA with JUICY or DADDY’S.

Yeah, it gets very sticky. A little butter helps. 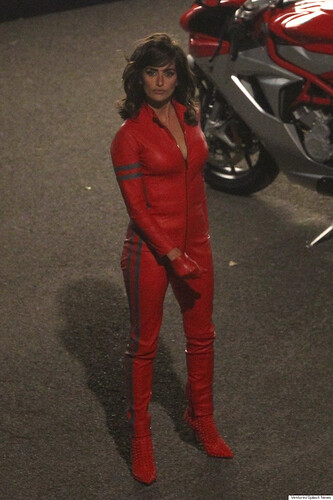 Do they provide +X sizes for the husky gentleman or lady with mom and dad bodies?

What puzzles me somewhat is that van Doornum is involved; that is not the type of clothing I have known them for so far.