Listen to the darker, original "Born in the USA"

Of course the familiar version of the song ultimately released in 1984 has been reinterpreted by many as a patriotic anthem because, y’know, who pays attention to lyrics.

I do. But yeah, as evidenced by the last five presidential campaigns, nobody else does.

It’s not like the released version wasn’t pretty dark too. It’s just that people tend not to listen to lyrics beyond a couple words in the chorus.

Still nowhere near as creepy as playing “I’ll be watching you” at a wedding.

When the chorus has a hook like “Born in the USA” there is guaranteed to be a subset of listeners who blindly hoist a Budweiser Freedom Reserve and shout “Murica, Fuck Yeah!” all innocent of any possibility for irony.

I wonder what would happen if a con-man figured out how to inflame such people and get them to vote for him, based on imaginary threats and vague promises.

Keep on rockin in the free world.

The kind of people who love what a song represents, but don’t bother to read the lyrics are also the kinds of people who marvel that people buy albums these days, instead of just the best songs by their favorite artist. Why pay for the extra garbage songs you won’t listen to?

I always found it interesting that a band called the Police were famous for songs about prostitution, stalking, and statutory rape.

They’re the same people who get upset when the live song doesn’t sound exactly the same as on the album.

For years I assumed ‘Don’t Stand So Close To Me’ was about a teacher trying NOT to become like Humbert in ‘Lolita’. I interpreted the chorus as him telling her “Go away. This isn’t going to happen. You’re giving people ideas.”

Only after really looking at the lyrics did I realize that it is implied, though not explicitly said, that he actually DID go ahead, and the chorus is him trying to shoo her away in public because people already have ideas.

That messed me up for a couple of days when I realized my mistake. 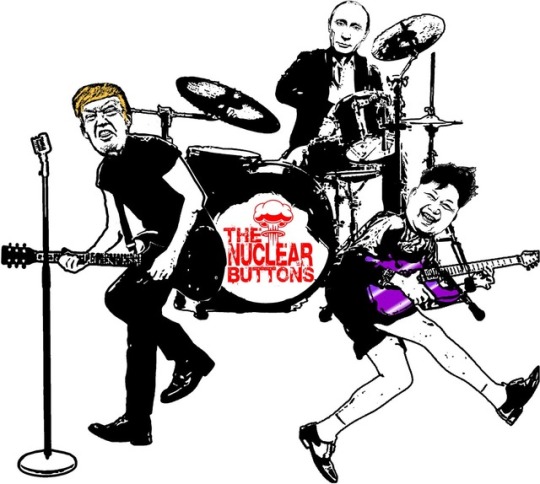 The people who think Born in the USA is a pro-nationalist anthem probably don’t realize that Neil Diamond’s America is actually a song about welcoming refugees.

Damn, that’s a really creepy version. Something about the way Cash enunciates every word makes it sound so predatory… The intonation of the original suggests more angst over unrequited lust than anything creepy (maybe that’s just me). Part of it is I can’t hear the original without seeing the video in my head, which enforces a very chaste interpretation of lyrics…

I’ve been racking my brain trying to remember the other worst wedding song - it’s The One I Love, which is not a love song.

Meanwhile, in arguments for never throwing anything away… 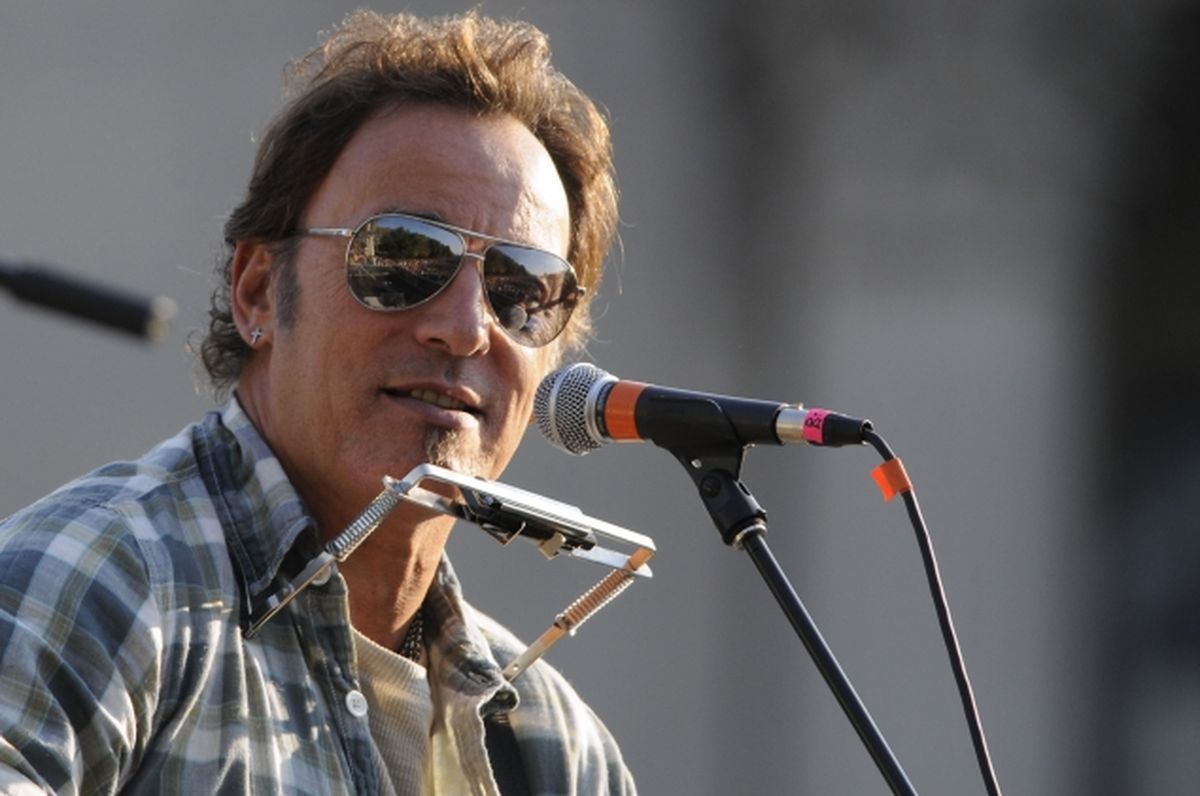 Tramps like us, baby we were born to bid. Santa Claus came to town early for the mystery seller of Bruce Springsteen’s original lyrics to 'Born to Run.'

I wonder if the Born in the USA lyric sheet would fetch more. Anyone know a good forger?

Prog rock snob here. The beauty of prog rock is that a good band never plays a song exactly the same way twice. Of course that’s true of all live music.

Fun fact: if you play the album = 33rpm version of I’m On Fire at 45rpm it sounds exactly like Dolly Parton.