I never saw that one, but I do remember this one:

Cartoon All-Stars to the Rescue

Cartoon All-Stars to the Rescue is a 1990 American animated drug-abuse prevention television special starring many of the popular cartoon characters from American weekday, Sunday morning, and Saturday morning television at the time of the film's release. Financed by McDonald's and Ronald McDonald Children's Charities, the special was originally simulcast on April 21, 1990 on all four major American television networks (by supporting their Saturday morning characters): ABC, NBC, Fox and CBS, an Th...

I appreciate how Mel Blanc maintained credibility on the issue by specifying “hard” drugs. One of the things that turns so many young people off from the message is when some D.A.R.E. propaganda tries to convince everyone that smoking a joint will turn you into a smack addict overnight. Once kids learn that’s nonsense they’ll be likely dismiss the real dangers of other drugs too. 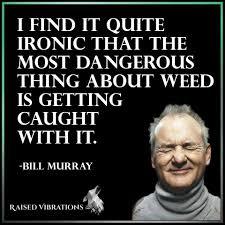 My God the surrealism of Bugs Bunny saying “smack or downas.”