This is going to be a long four years of apologizing for President Camacho.

Anyone got a match?

I like how they chuckle over his last name is actually Grab Her!

I wonder if GHBTP would be rejected…

Irony is a bitch, Bro.

On the bright side, Trump wants it for the limo. He’s generously offered to by it for a large sum of money and never get around to paying it.

How dare you defame our dear leader!
He’ll donate the money to the Trump Foundation!

Hey. No insulting President Camacho. He’d be way better and far more dignified than the clown we got instead.

Dude, we’re all being punished.

I can’t get past the fact that this guy thinks that it’s cute that his last name is spelled Grabher.
Keep the name, don’t keep the name. Use the name, don’t use the name.
Who cares.
I just don’t think it’s that cute. I think the idea that it’s cute is stupid.
I understand that he thinks that he has the unalienable right to have a plate that spells out his last name. I don’t care. I don’t think that there is anything cute about it.

Is that the actual logo?
Did he pay actual money for that crap?
Oh wait… never mind.

Dude, we’re all being punished.

I feel his pain

Did he pay actual money for that crap?

Hey, it’s gold ain’t it?
What more do you want? 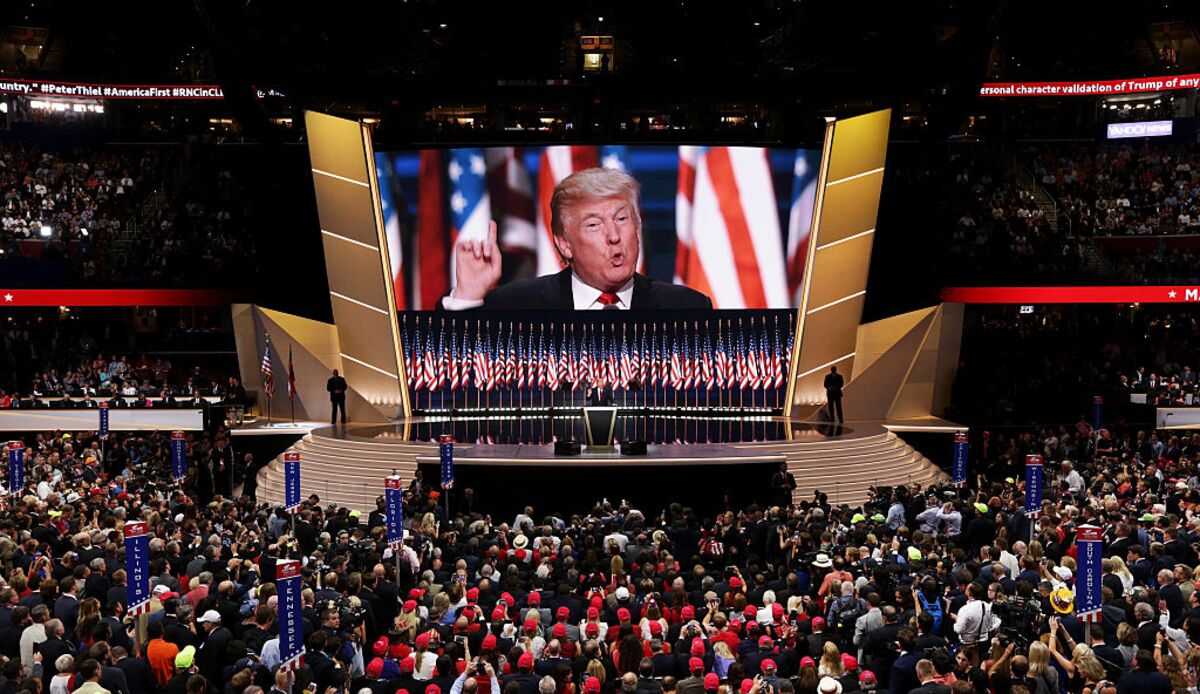 Donald Trump Loves Gold and Don't You Forget It

What could his obsession tell us about his message?

BY Grabhers hammer, I shall be avenged!

I’m more offended by someone putting their surname on a vanity plate (although first name would be just as loathsome to me).

He was interviewed on Thursday on the CBC’s As It Happens. He comes across as a bit of a clueless, entitled jerk.

Yes, it’s his name. Yes, he can explain that to troubled onlookers, and prove it by showing his ID - if he gets to talk to them. Most people reading his license plate won’t get to talk to him, or won’t want to, and most people will read the plate as an imperative: Grab her!.

It’s unfortunate, but absent context his surname happens to look rather offensive, and it appears on the plate without context. He doesn’t have an absolute right to skeeve people out with his province-issued license plate, even if that wasn’t his intention.

This reminds me of the “niggardly” issue, which is much easier to explain than people pretend.

Kinda think the custom plate is more (2) than (1) at this point, but who is the government to judge?

Thats all the fashion these days.