Fellow board members include his brother, a Murdoch and a whole bunch of friends: 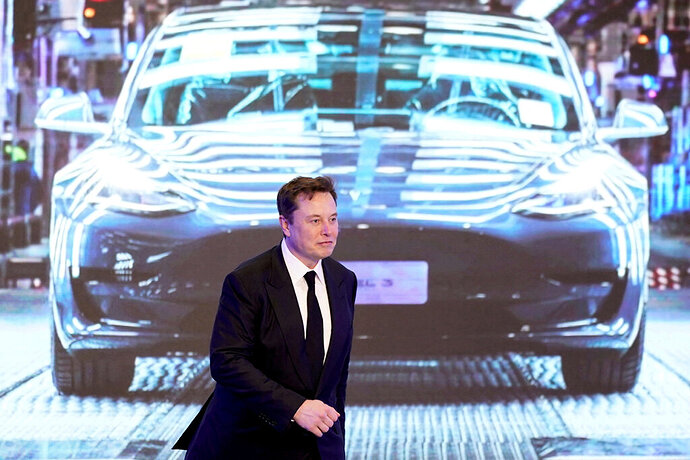 Corporate governance experts say the electric-car maker’s directors may need to rein in the chief executive, with whom many have personal ties. 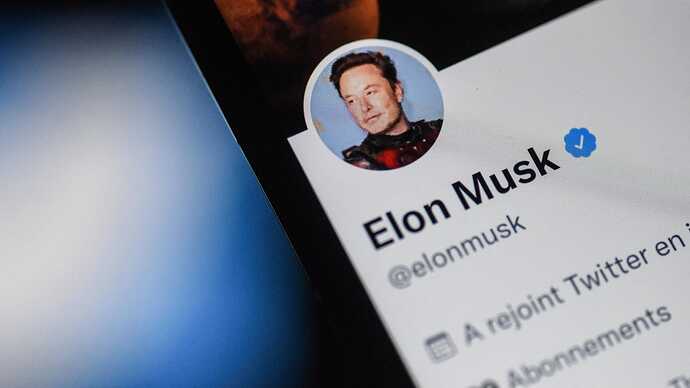 The calls for boycotts come in the wake of the resurrection of Donald Trump's account and massive spikes in hate speech targeting LGBTQ users.

“They broke the deal” 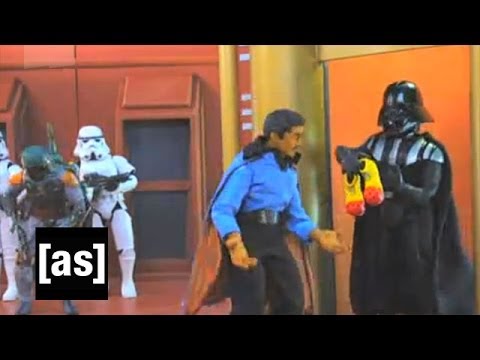 The board that granted $56B for stuff he already did, several years of revenue? That board? 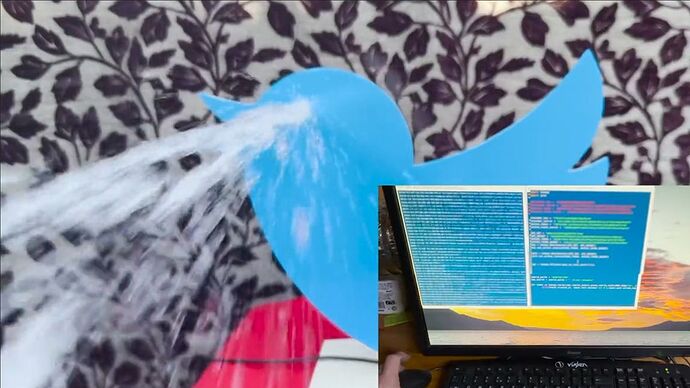 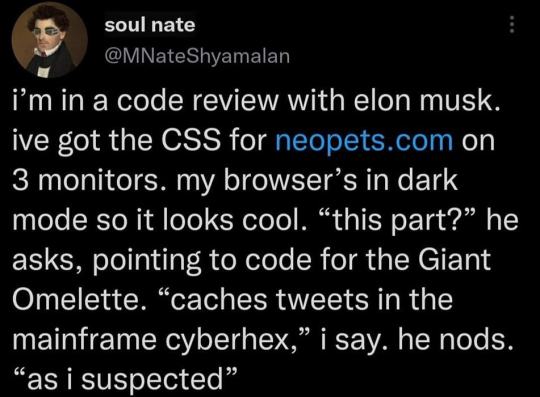 If someone stiffs you on a bill and you’ll never get paid, write off the debt and send them and the IRS a 1099-C for the imputed income. You gave them something for free, that’s income.

In this context I strongly suspect some barely legal bookkeeping; but I know I’ve periodically seen similarly puzzling ad campaigns without such obvious secondary motives. The one that springs to mind(so I guess it worked, though to what end is unclear) is Lockheed Martin’s apparent interest in telling me that “Your mission is ours”(r)

I’m only in the market for military avionics and sensor systems in the weak sense that I don’t engage in tax evasion; but apparently it’s worth money to someone that I think of Lockheed Martin rather than General Dynamics Mission Systems when it’s time to pick a prime contractor for my next batch of cruise missiles.

Edit: I just now had another occurrence only incrementally more sensible. Sigma Aldrich is trying to sell me ‘Prestige Antibodies’, despite my last contact with the bio lab being a fairly lightweight undergrad intro course. At least those are a product I’d presumably be allowed to buy and could probably afford at least small quantities of; though still pretty niche and wholly unrelated to what I do online.

after he sent the planet a free car.

Skoda got a car to Mars two years earlier: 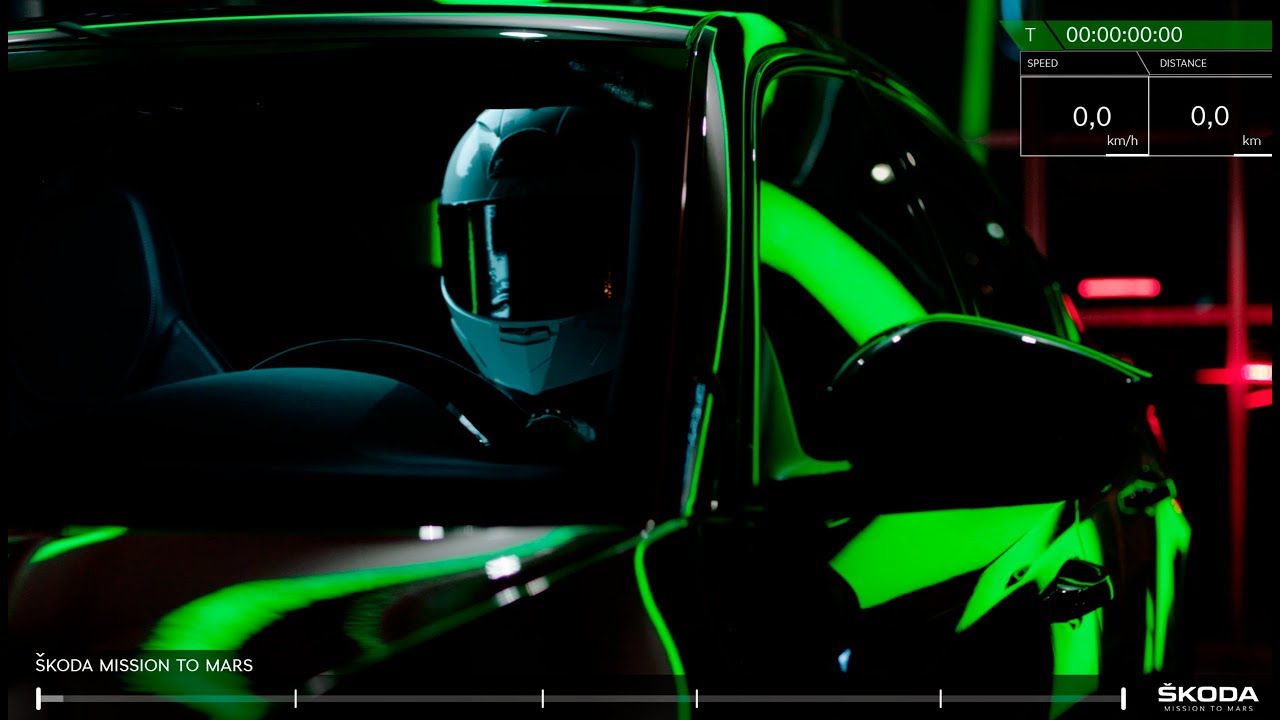 Poverty cosplay is even worse… 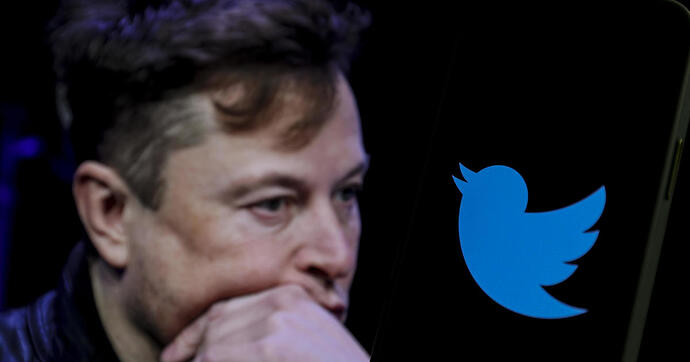 Half of Twitter's top advertisers appear to leave platform within a month of...

Just 50 Twitter advertisers have spent nearly $2 billion since 2020, and all seem to have stopped, according to new report.

In that case this is ad money being spent on public image, not promoting a specific product to consumers. When I hear the words “Lockheed Martin,” a little piece inside of me starts twitching. I think they’re trying to subdue that sentiment in John Q Public. Or in other words their message is “Choose Imperialism instead of your childish and misinformed morals.”
In the case of Sigma-Aldrich, chemical manufacturer, their between-the-lines message may be something more like, “Climate Action will have to wait. We’re the good guys after all, we make antibodies.” That’s my best guess anyway.

Defence companies are also reminding Congresscritters that thousands of jobs in the sector are in their hands.

ETA: The hover text would be “This user paid twitter to verify they have a small penis”

In the case of Sigma-Aldrich,

Twitter has a pretty strong chemistry geek community, but I wonder if will hold on for long with the chaos.