Man, newsies sure could dress

These guys look like they split their time between hawking newspapers and stealing coal/petticoats/anything not nailed down.

It seems like everybody could dress in those days. I stumbled into a vintage clothing store in Bath and had to stop myself from buying everything that fit. I was sorely tempted to walk out of there looking like an extra from a Merchant Ivory film.

It’s only dressy by modern standards.

In 1910, white tie was considered formal, and black tie was informal, jacket and tie was day-to-day.

These guys are more in line with typical factory worker.

As I learned from the very interesting book Orphan Trains, Newsies were mostly orphans and they were the ones who had gumption. Although they were young to be working by today’s standards, at the time it was considered sort of a noble way of helping support downtrodden youth to provide them with these jobs and to purchase papers from them.The kids had moxie and could hustle. Some of them were quite entrepreneurial and did manage to get out of their terrible situations by earning a living hawking newspapers. That’s why in the Horatio Alger books it’s always a Newsie who is the young upstart who goes from rags to riches. 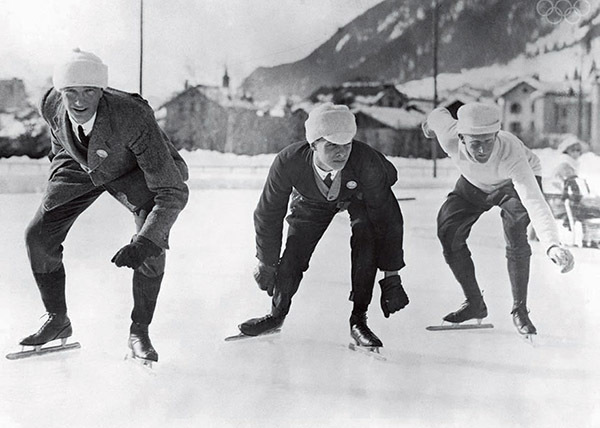 The good old days, when everyone wore a hat, " AND TALKED LIKE DIS!"

Even when roughing up the most forgettable lowlife, before throwing you in the back of the car, a cop would tell them, “Get yer hat, we’re goin’ downtown”. The closest they had to mirandizing.

Yes. I’m always struck by photos where working class (or even below that into starvation-level poverty as most newsies were), dress much more formally that even the wealthy do today. I think in part it’s that the 1960’s counterculture made formality seem so “square” that it sort of fell out of fashion.

oh, for the days when people only had one set of clothes…

That’s exactly how the U.S. Right Wing will spin their push to get rid of child labor laws which they have already started to get as an acceptable alternative to free school lunches.

If you like photos like this, you’d like Shorpy’s, a blog from folks who go back to the original plates for these images, take new scans, and clean them up (in a way that is historical in focus, not over processed). You can download high res scans, or buy prints from them. I appreciate that the blog tends to have some detail, and enough information to further research the subjects of the photo:

Here is their post of this exact photograph: http://www.shorpy.com/node/5067

And another shot of the same newsies, doing their best impression of “tough”: http://www.shorpy.com/node/175

This group of kids was called Skeeter’s Branch, based out of St. Louis. Everyone Who Pretended to Like Me Is Gone is the debut studio album by the American indie rock band The Walkmen, released on March 26, 2002 on Startime International. The Walkmen celebrated the album's release by performing at the Knitting Factory on April 6, 2002. The album received generally positive reviews, especially from independent music reviewers. The song "We've Been Had" was featured in commercials for the Saturn Ion. The cover is a detail of a Lewis W. Hine photograph, called Newsies a...

Well, the ones who weren’t Newsies got rounded up, shipped on trains to the country (cause country air=good) and became at best child laborers there (teen boys were the most coveted for adoption) and at worse, horribly abused - since they didn’t exactly follow up on where the kids who were dumped in the countryside got sent or how they were treated. So, slave laborer, slave laborer, or horrible abuse were your great options as an orphan. Those plucky orphans!

I knew a man when in his 90’s (he’d be 114 if still alive) who was a newsie in Boston as a boy. The Irish boys beat him up routinely because he was a Jew. Yes, poor kids had no options and few people who cared about their welfare. Images like this one, though, enlightened progressive minded people to their plight and put change in motion.

Naw, that’s not an old picture. It’s a retro-ed shot of some current-day bicycle messengers without their bikes.

Not to worry. They would be just about the right age to sign up in 1917. Three meals a day and nice khaki suits. Gee they looked swell.

The Newsboy Legion are fictional characters, a kid gang in the DC Comics Universe. Created by Joe Simon and Jack Kirby, they appeared in their own self-titled feature which ran from Star-Spangled Comics #7 (April 1942) to Star-Spangled Comics #64 (January 1947). A group of orphans, living on the streets of Suicide Slum, they were so named because they sold newspapers to make a living. They were also frequently in trouble with the law, although local policeman Jim Harper had a soft spot for them...

So true and so sad.

I sure did like that 90’s musical. Man did it get a raw deal from the reviews. Also it was better when it included that scene where Christian Bale decked some kid from the Bronx.