Ok, that’s a minute I’m not getting back. I feel dumber just listening to it.

A man so concerned with upholding sexual decorum that he threatens to ejaculate on his enemies.

Come on Darwin, do your stuff and give this psycho the heart attack he so obviously craves.

I looked at the poster frame and thought that the bloviator was going to be the guy with a T-shirt that reads “Patriot Mobile Action ISD”. I don’t know what that is, but I’m inclined to assume that it’s the currently-preferred translation of Einsatzgruppen. You can tell that fucko there thinks he’s fighting a war, and he’s thrilled to be part of a self-styled ‘mobile action’ unit. The lets-play-soldiers special-forces-envy that these people exhibit would be comical if it weren’t also terrifying.

Then there’s that word “patriot” which used to denote something I could understand, if not necessarily identify with, but which now seems to be no more than a close synonym for “bigot”.

Ambrose Bierce said it best: “In Dr. Johnson’s famous dictionary patriotism is defined as the last resort of a scoundrel. With all due respect to an enlightened but inferior lexicographer I beg to submit it is the first.”

Sigh another idiot wanting to get into a fight he definitely can’t win. Kinda reminds me of the time that some old guy looking for trouble went to a BLM protest, took out his bow and arrow, missed, the crowd immediately beat the living shit out of him, then they flipped his car over and lit it on fire lmao 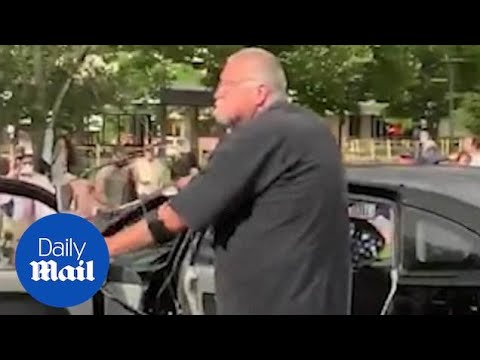 I guess one last video to kinda drive the point home

They’re starting at the very local level and working their way up.

On a side note, in my area I’ve seen a lot of businesses pop up with names like patriot plumbing or patriot lawn care, any business with the word patriot in it should be avoided.

It's marketed as the nation's 'only Christian conservative wireless...

Patriot Mobile markets itself as “America’s only Christian conservative wireless provider.” Now the Trump-aligned company is on a mission to win control of Texas school boards.

The worst part is that human kool aid jug has reproduced.

This guy sounds like he’s a football fan cheering on his favorite team, although the team in this case is a political party that is intent on suppressing the rights of already marginalized people.

That’s a doozy of an article!

Patriot Mobile has also aligned itself in recent years with political and religious leaders who promote a once-fringe strand of Christian theology that experts say has grown more popular on the right in recent years. Dominionism, sometimes referred to as the Seven Mountains Mandate, is the belief that Christians are called on to dominate the seven key “mountains” of American life, including business, media, government and education.

And also this part:

Beginning a year ago, one of the leading proponents of the Seven Mountains worldview, Rafael Cruz, a pastor, began leading weekly Bible studies for employees at Patriot Mobile’s corporate office, which the company films and posts on YouTube.

Dominionism, sometimes referred to as the Seven Mountains Mandate, is the belief that Christians are called on to dominate the seven key “mountains” of American life, including business, media, government and education.

It is being exported to South and Central América too.

Market as Religion: The Dynamics of Business Network in Megachurches

ABSTRACT Contemporaneously, in market view, the market of symbolic goods of religion is...

Article: The Political Conditions and Theological Foundations of the New Christian Right in Brazil 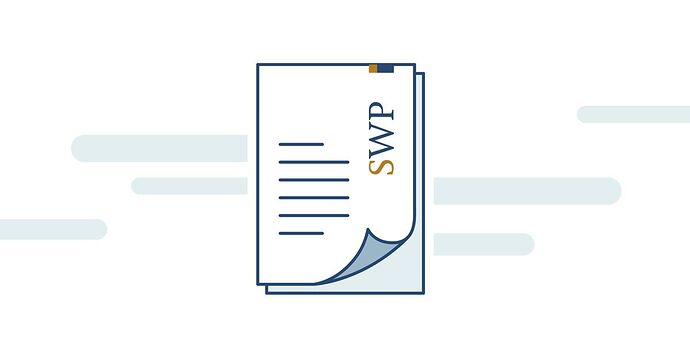 Evangelicals and Politics in Brazil

The Relevance of Religious Change in Latin America

Wow, that bravado is so transparently insecure. That is a scared, sad man who has a lot of feelings he has not examined.

Not to mention a lot of exams he must have cheated on to (at the very least) graduate high school.

If you want to speak publicly about banning books, you should have to prove you’ve read one.

Not to mention a lot of exams he must have cheated on to (at the very least) graduate high school.

His goal is a school system where white cis-het idiots like himself can always graduate without making the effort to cheat.

The most fabulous racketeers of them all.

Did… did he just admit he wants to do sexual acts with LGBTQ+ people?