Originally published at: Man pulled over by cops tries to prove sobriety with a backflip | Boing Boing

Was he coming home from a horror movie? 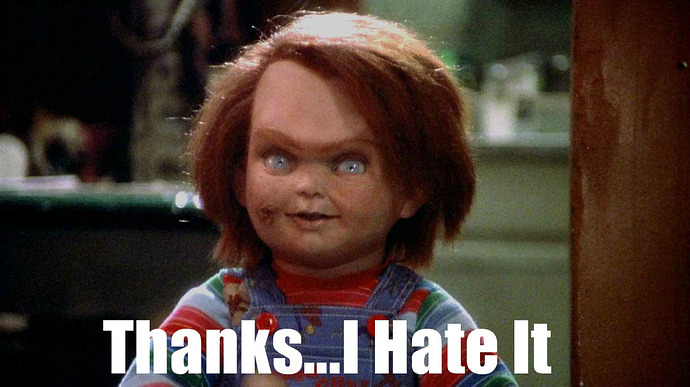 in the US, NEVER TALK TO POLICE.

These sobriety tests are getting out of control. A friend was was stopped and asked to fold a fitted sheet.
Ba-dum tish

Ha. Years ago, my BIL was pulled over under suspicion of DUI and asked to walk the white line. He’s a teetotaler and former gymnast and wrestler. He did a back walkover…

If the guy can flip, you must acquit!

To be honest, there’s a lot of folks out there who can even ride a bicycle while under the influence.

I had a friend who did this many years ago & the cop let him go. Figured if he could pull off a back flip & land it safely & cleanly he could drive. 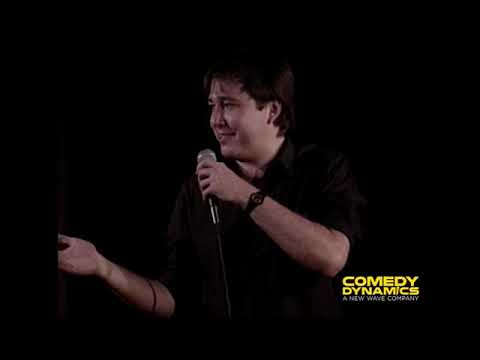 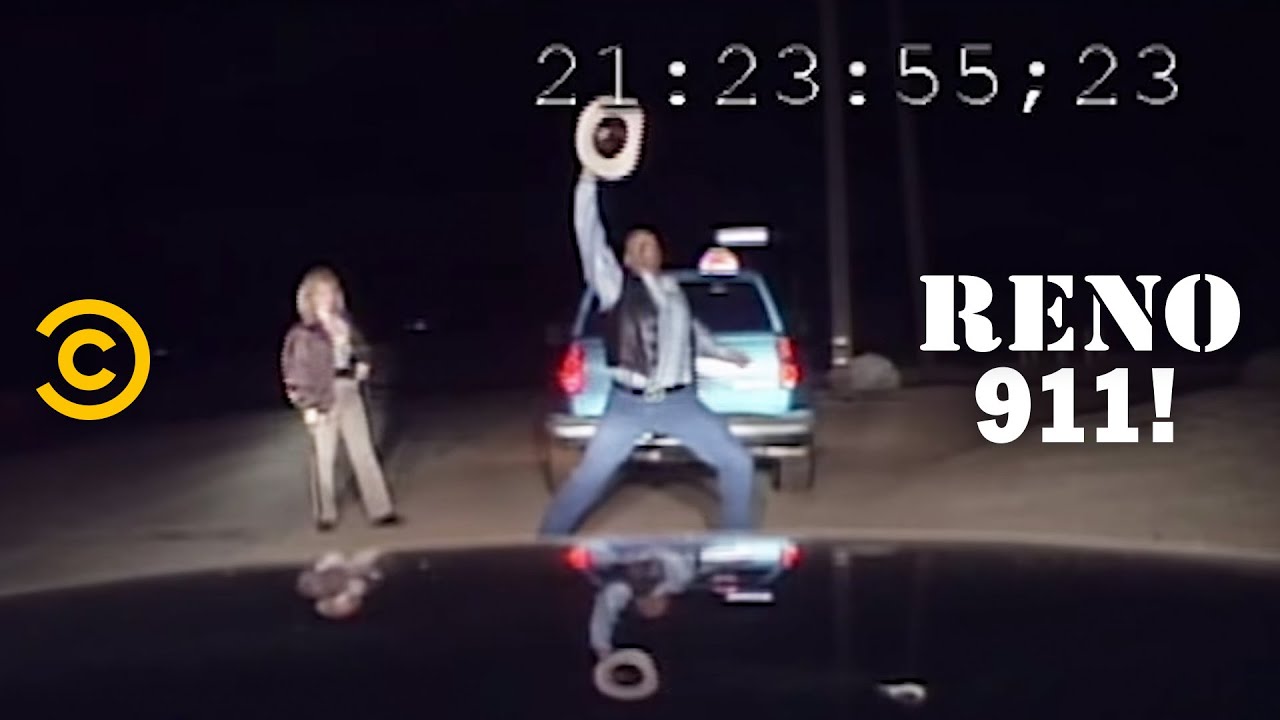