Man says Qanoners told him his wife was a child sex trafficker working for the CIA, so he shot and killed her

Originally published at: Man says Qanoners told him his wife was a child sex trafficker working for the CIA, so he shot and killed her | Boing Boing

his Qanon compatriots told him she was a transgender child of President Biden involved in a CIA child sex trafficking ring.

Goddamn tragedy. It sounds like he is legitimately mentally ill, and his son thinks he should be locked up forever in a mental institution but not a prison. 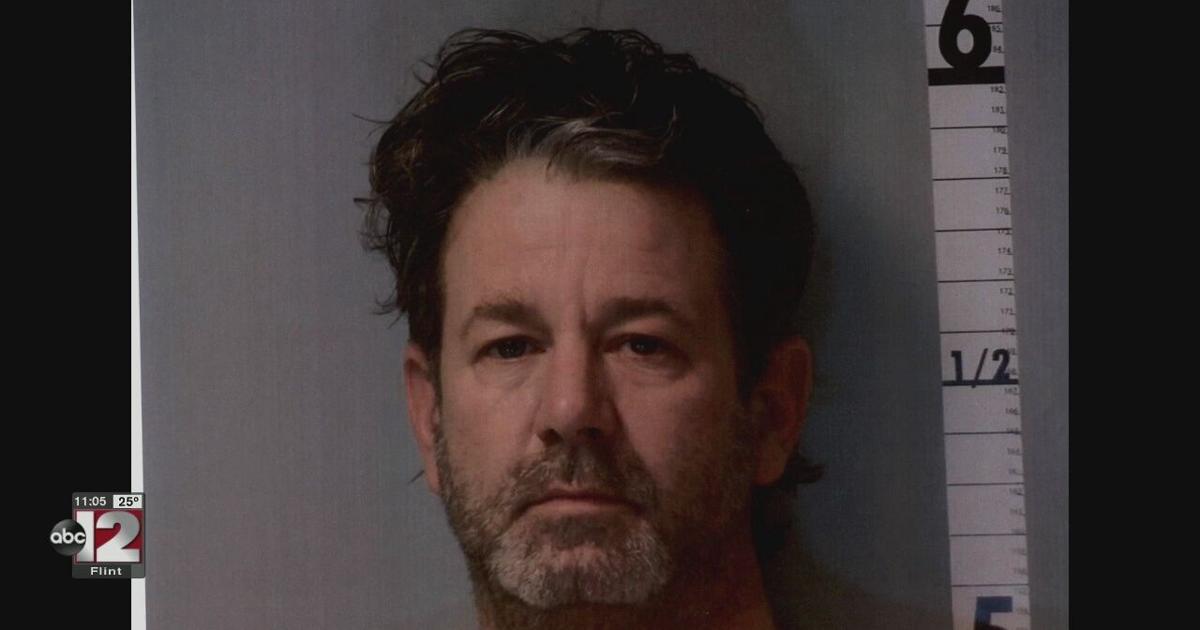 Troy Burke admitted he shot his wife, but will not be going to prison as result of an insanity plea.

Casualties in the war against truth.

Burke is one of many Qanoners who kill people who don’t share their politics.

In this case, i don’t think anyone even shares his reality.

A guy gets 6 years in prison for software piracy, while a murderer walks free. What shit world we live in.

“Not guilty by reason of insanity” ≠ “walks free.” As the article states he may spend the rest of his life in a mental institution.

Exactly, our “assumptions on mental state” rule cuts both ways. We don’t want people behaving like assholes to be assumed to be living with mental illness without corroboration, because too often this both casts those legitimately in that situation in a bad light and is trotted out as an excuse for bad behaviour. But conversely, those who are indeed diagnosed as living with mental illness deserve help and support to get better (or at least manage their situation as best as they can). And there’s no doubt that prison is not the place to do that in most cases.

You sure about that? I mean hopefully he’s an outlier but there are some wacky people out there!

I think regardless of mental health, someone who is a clear and known threat to others needs to be locked away. Of course treat people humanely but I think you can do both.

I suspect comic books and/or Hollywood have created a warped perception of just how many killers avoid accountability for their actions via insanity defense. Of course in real life it’s far, far more common for a mentally ill person to find themselves in prison than a sane killer to feign insanity so they can live it up in some luxury-resort-themed mental facility.

regardless of mental health, someone who is a clear and known threat to others needs to be locked away.

No one has said otherwise. And this killer is locked away.

Burke told investigators that he had a neuro-link implanted in his brain, that he received messages on his tablet device from QAnon members telling him his wife was a CIA asset, involved in a sex trafficking ring and he needed to kill her.

So was he actually getting messages, right? If so, is there an investigation to track these people down and charge them?

Normal murderers can sometimes get parole. Criminally insane murderers in mental institutions aren’t exactly living the easy life in a friendly population, since it’s going to be pretty hard to establish they are no longer a serious threat to others. It is a pretty bug jump to assume normal prison is generally the lesser of punishments.

Yeah, these are clearly all cases where something else is going on. One doesn’t murder one’s family thinking they’re lizard people if one is compos mentis, for example, no matter how many conspiracy theories one reads.

Although these are the sensationalistic cases, I’m guessing there many, many more cases (I’ve certainly read about a few) of actual political violence committed by people whose actions truly are only caused by their belief in Qanon, including assaults, attempted murder and even murder. So while the media reports breathlessly on the tiny number of people who committed acts of violence while having mental health crises, they’re vastly outnumbered, by many orders of magnitude, by “sane” Qanon believers who are just - if not more - dangerous.

while a murderer walks free

This is a widespread misconception, including among murderers, who will sometimes try for an “insanity plea” because they think that’s a way of avoiding consequences. Instead they end up someplace that’s much worse, according to people familiar with the institutions, and could be there for far longer periods of time.

it’s far, far more common for a mentally ill person to find themselves in prison than a sane killer to feign insanity so they can live it up in some luxury-resort-themed mental facility.

The amount of untreated mental illnesses in prisoners is by all accounts extremely high. It’s weird that people perceive a secure mental health facility as the “soft option” compared to prison - you’d still be surrounded by dangerous people (who are also completely irrational), you’d likely be pumped full of drugs, and your behavior would be much more constrained than it would be in prison, to a degree that would be nightmarish if you were fully aware of what was going on.

You sure about that? I mean hopefully he’s an outlier but there are some wacky people out there!

If only. The dumbass truckers in Ottawa are thick with Qanon types, and we’ve got 'em over here in England as well.

That’s why I’m tempted to think this isn’t legitimate mental illness. This stuff is so widespread that it’s being pushed literally as legitimate political discourse.

It’s possible it’s an easy out for him, like all the January 6th folks who started saying they thought they had been invited by Trump to smear feces on the walls.

This stuff is so widespread

Crowd manipulation is the intentional or unwitting use of techniques based on the principles of crowd psychology to engage, control, or influence the desires of a crowd in order to direct its behavior toward a specific action. This practice is common to religion, politics and business and can facilitate the approval or disapproval or indifference to a person, policy, or product. The ethicality of crowd manipulation is commonly questioned. Crowd manipulation differs from propaganda - although t...

In sociology and psychology, mass hysteria is a phenomenon that transmits collective illusions of threats, whether real or imaginary, through a population and society as a result of rumors and fear. In medicine, the term is used to describe the spontaneous manifestation—or production of chemicals in the body—of the same or similar hysterical physical symptoms by more than one person. A common type of mass hysteria occurs when a group of people believes that it is suffering from a similar diseas...

Mass psychogenic illness (MPI), also called mass sociogenic illness, mass psychogenic disorder, epidemic hysteria, or mass hysteria, involves the spread of illness symptoms through a population where there is no infectious agent responsible for contagion. It is the rapid spread of illness signs and symptoms affecting members of a cohesive group, originating from a nervous system disturbance involving excitation, loss, or alteration of function, whereby physical complaints that are exhibited un MP...

Not so sure about mass delusions and such. This is more (IMHO) a mass societal shift away from objective truths to “feelings” and “obviously’s.” It is the absolute apotheosis of Asimov’s quip about American anti-intellectualism.

“Anti-intellectualism has been a constant thread winding its way through our political and cultural life, nurtured by the false notion that democracy means that ‘my ignorance is just as good as your knowledge.’ ”