Originally published at: Man who avoided bathing for 60 years dies after finally washing up | Boing Boing

He would reject water in favour of what he called a “fire bath”. “Every evening as villagers gather, Kalau … lights a bonfire, smokes marijuana and stands on a leg praying to Lord Shiva,” the paper said.

Singh was reported to have said: “It’s just like using water to take a bath. Fire bath helps kill all the germs and infections in the body.” 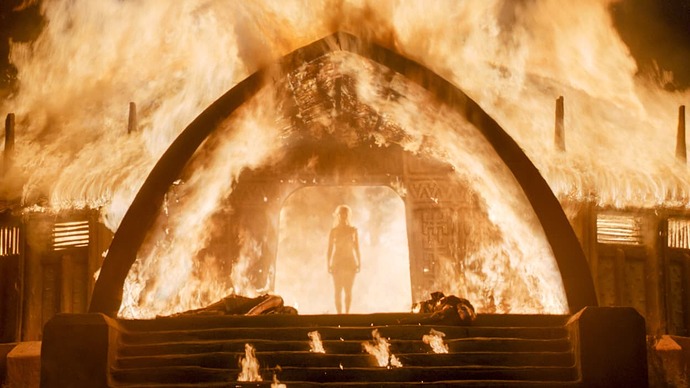 Or even Shadrach, Meshach, and Abed-nego.

Yeah, but for those guys it wasn’t voluntary, or a regular habit. 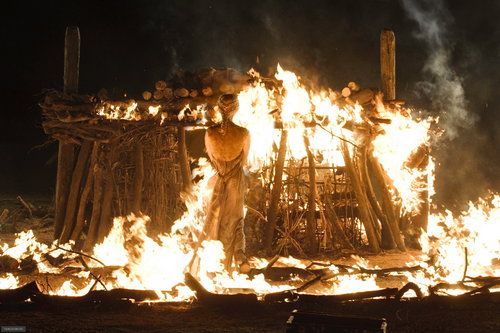 The excerpt is mixing up two stories, about two different people.

One of them is the Iranian guy who died after finally bathing.

The other is about an Indian man who takes fire baths and prays to Lord Shiva. He is still alive.

They are not the same person, though the excerpt makes it seem like they are.

Guy dies at 94, a few months after bathing.

Correlation does not imply causation.

A hero for incels everywhere.

Maybe the gods didn’t want him til he cleaned himself up. The lords worketh in mysterious ways afterall.

The article didn’t say that he was celibate. Maybe he found someone who liked to get dirty from time to time?

I’m talking more of the tendency for incels to think they’re above bathing or brushing their teeth or wiping (and then blaming women for their lack of success in dating).

Article does not mention how he died.
Please don’t tell me he drowned in the bathtub, not knowing how to swim.

“It’s just like using water to take a bath. Fire bath helps kill all the germs and infections in the body.”

I remember a hiker on the Appalachian Trail fumigating his clothes in the smoke over a fire “this is better than washing” he insisted.

But that’s clothes, not skin.

Also, his story reminded me of this

New York Times writer Julia Scott recently took part in an experiment with AOBiome, an MIT-related start-up. Instead of bathing every day with soap to wash bacteria off her skin, she spent four weeks applying bacteria to her skin. 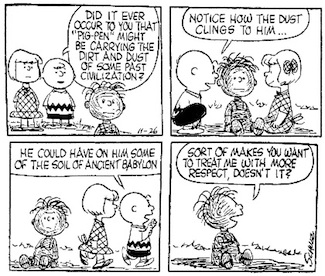 Honestly, my first thought was that he’d been so shocked at having to do such a domestic chore as doing the dishes, that he just keeled over.

(disclaimer: in the UK, “washing up” is doing the dishes - I’m no big fan of it, either, but it’s not heart-attack territory for me).

Straight out of Mark Twain’s Connecticut Yankee
“He (a missionary knight trying to sell soap) had not worked off a cake; yet he had tried all the tricks of the trade, even to the washing of a hermit; but the hermit died. This was, indeed, a bad failure, for this animal would now be dubbed a martyr, and would take his place among the saints of the Roman calendar.”

…or the ones who refuse to wipe their asses because touching their own buttholes might mean they’re gay.

He began to deteriorate after the wash, and too late his caregivers realized the dirt had been the only thing holding him together.

Maybe all that encrusted amalgamation of filth was the only thing structurally holding him together. Then, with its removal…

The Dirtiest Man in the World
by Shel Silverstien

Oh, I’m Dirty Dan, the world’s dirtiest man,
I never have taken a shower.
I can’t see my shirt–it’s so covered with dirt,
And my ears have enough to grow flowers.

I live in a pen with five hogs and a hen
And three squizzly lizards who creep in
My bed, and they itch as I squirm, and I twitch
In the cruddy old sheets that I sleep in.

If you looked down my throat with a flashlight, you’d note
That my insides are coated with rust.
I creak when I walk and I squeak when I talk,
And each time I sneeze I blow dust.

The thought of a towel and soap makes me howl,
And when people have something to tell me
They don’t come and tell it–they stand back and yell it.
I think they’re afraid they might smell me.

The bedbugs that leap on me sing me to sleep,
And the garbage flies buzz me awake.
They’re the best friends I’ve found and I fear they might drown
So I never go too near a lake.

Each evening at nine I sit down to dine
With the termites who live in my chair,
And I joke with the bats and have intimate chats
With the cooties who crawl in my hair.

I’d brighten my life if I just found a wife,
But I fear that will never be
Until I can find a girl, gentle and kind,
With a beautiful face and a sensitive mind,
Who sparkles and twinkles and glistens and shines–
And who’s almost as dirty as me.

Thanks, that clears up my main question, which concerned why Iranian people were gathering nightly to watch an act of Hindu religious observance.

(I’m aware not everyone in Iran is a muslim, but it’s not a country noted for its ecumenism)