Excellent. Does he review utility knives?

See, this is why we have gun laws in Europe…

The Wichita Symphony Orchestra used to do this with cannons alongside the Arkansas River for seasonal performances.

Austin, too (Colorado River). Someone there pointed out to me how weird it was that Americans celebrate the 4th of July with a piece by a Russian composer that he wrote to celebrate the defeat of the French.

Only a white guy could get away with this. If he was black, cops would have shot him for playing his trumpet too loudly.

You guys have something against harmless fun?

But considering you started two World Wars, maybe that is for the best…

I call BS on this one, as I can’t get my BX-25 to feed that many rounds with out jamming.

And this one uses the action sounds as percussion.

Sometimes, I’m ashamed of my fellow Americans. A horn and a gun? It should be two guns!

The first part of that last one is magical. 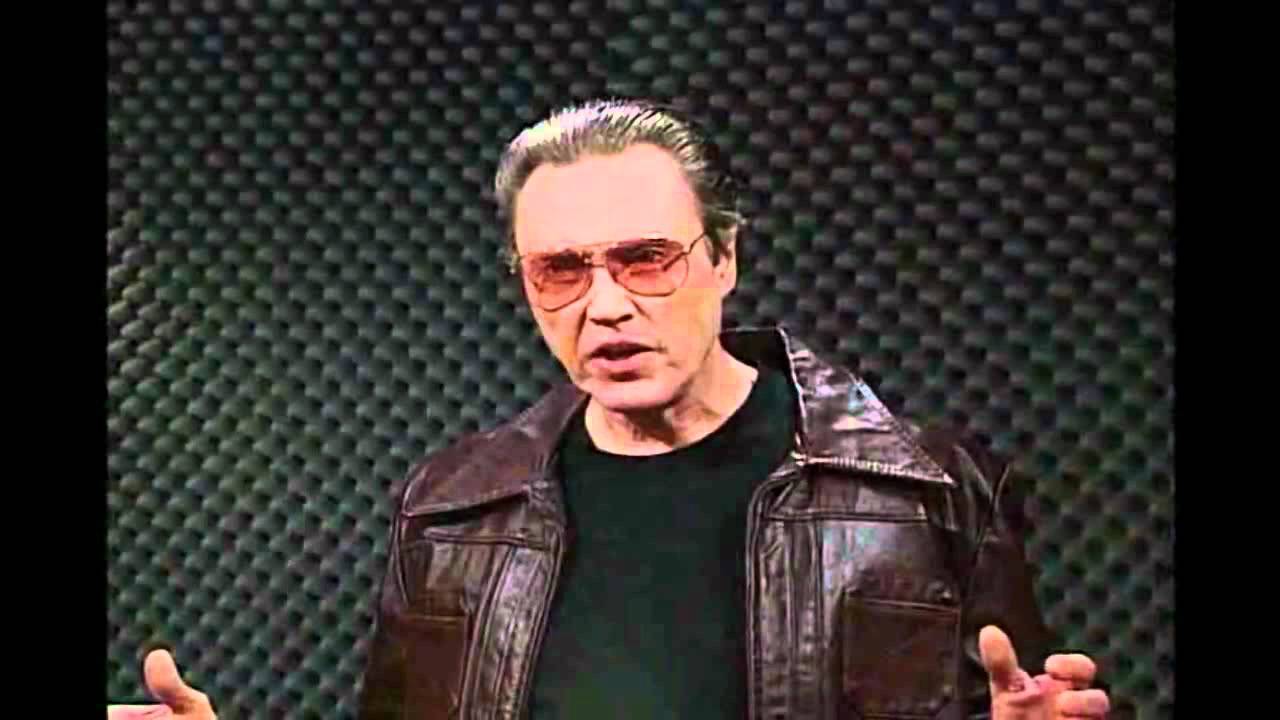 Looking at the US’s current relationship with guns it would be better if you treated this less like “harmless fun” and more like “reckless use of a firearm”. Take it from someone who started two world wars…

Except nothing in the video is “reckless”. Silly, a bit. But not reckless or unsafe.

That is like saying a video of someone driving a car is reckless, just because we have 5 Million car wrecks a year. I’ll be the first person to call out unsafe behavior.

But considering you started two World Wars, maybe that is for the best…

Gun culture in the US has really taken a turn for the worse, but this is an example of how it can get better.

I bet none of these guys would describe themselves as sovereign citizens.

Yup, America! Cuz we can can!!!
SAD FACE