We blame a corrupt GOP political machine and moron right wing voters wasting their democratic duties for the reason we hear her name in the news.

The craziest part about this, and I keep hearing it over and over, is that somehow the 4th of July is now a “MAGA event” and somehow Democrats don’t do fireworks and the 4th or something?

The original 4th wasn’t about doing anything again.

I am baffled as to how her constituents seem happy with her job performance.

Republicans don’t want good policies anymore, if they ever did. They want entertainers who will Own The Libs. They want to be told evil is good and good is evil. They want to receive permission to embrace their nihilistic urges so they can perform genocides, butcher their neighbors, burn their kids at the stake, and laugh in the ashes.

I have a feeling she would call a mass shooting at one of her own events a false flag operation as well. Some people…

somehow Democrats don’t do fireworks and the 4th or something?

The GOP is firmly entrenched in a media bubble that doesn’t view Democrats as Americans so my guess is a lot of MAGAs don’t think dems celebrate the 4th.

Because OF COURSE she did.

I wish we could ignore this shit parade of morons but, Know Thine Enemy, and all that that entails. They gum up the news cycle with dumb while the true horrors move in the dark. It’s the old Karl ‘Turdblossom’ Rove playbook turned up to 11.

“Roe was overturned to get abortion rights enshrined in an ammendement!”

She also had to throw a little transphobia in her statement. 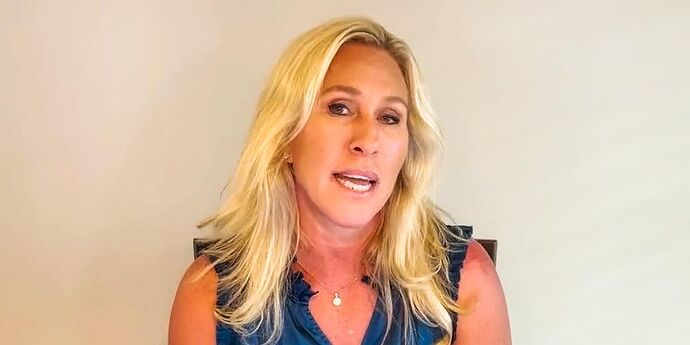 Rep. Marjorie Taylor Greene (R-GA) argued this week that a mass shooting at a July Fourth parade in Illinois was "designed" to ruin "MAGA month" and convince Republicans to support gun control.During her MTG Live broadcast on Tuesday, Greene...

Greene also complained that the suspect “dressed as a woman” during the shooting.

“I think identity is important so they can be found,” she said. “That’s something we used to care about in this country.”

“My, isn’t it AWFULLY CONVENIENT that we just HAPPEN to have a while guy commit a mass shooting at the VERY MOMENT that America has been suffering an unbroken pattern of white guys regularly committing similar mass shootings for decades??”

Not going to watch the video, as I’m not going to give this brainless meatsack any more air time. I agree with the post that questions how her constituents can be happy with her job performance. Has she done ANYTHING productive since entering office?

I mean, she cosplays as a functioning adult, so glass houses and all that?

I don’t think she has to do anything, she’s their voice saying everything they believe.

That’s enough to get her elected.

Their constant harping on false flags shows both a disconnect from reality, and makes me suspect they will try to do an actual false flag at some point - and then say “No, no, every time we claim one, then you say it is a conspiracy theory!” 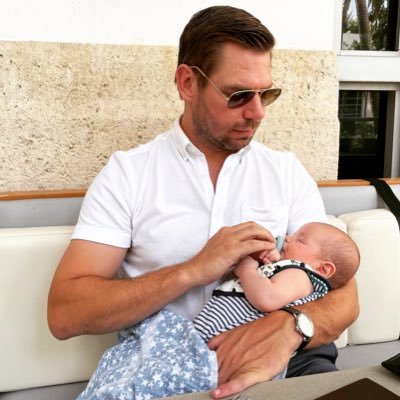 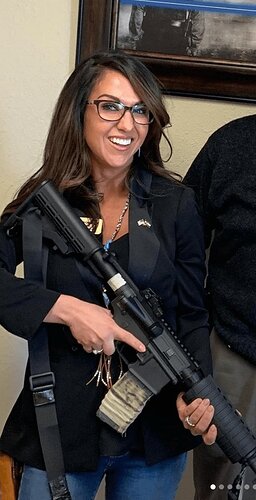 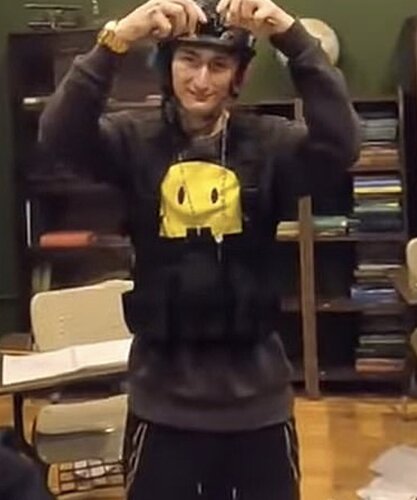 The fourth of July is a day when Americans of all political positions come together and collectively hate on dogs.

I really hope some of the victim’s families eventually get around to suing her just like the Sandy Hook parents did to Alex Jones.