If she thinks there’s a target on white supremacists now, wait 'til she finds out how mean we were to them during WWII. 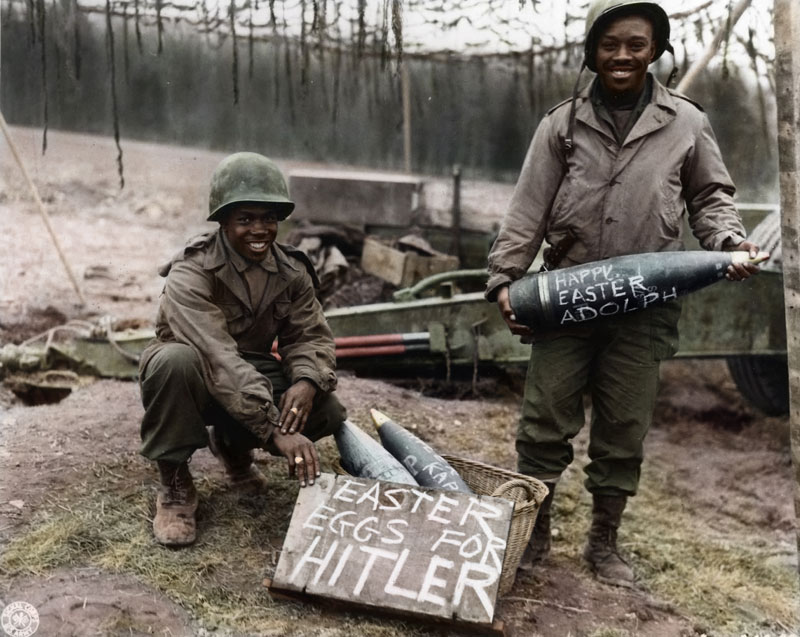 Without discussing the inherent fairness or unfairness of the scrutiny, why do you think this scrutiny should not apply to the (white supremacy) group?

Scrutiny? Screw them all!

In one particularly provocative recommendation, seen by the Guardian, the review claims there has been a “double standard” approach to tackling different forms of extremism, with individuals targeted for expressing mainstream rightwing views because the definition of neo-nazism has expanded too widely

Progressives: OK, then maybe we should work together to do something about all these white supremacist terror attacks.

Conservatives: Why are you targeting OUR side?? 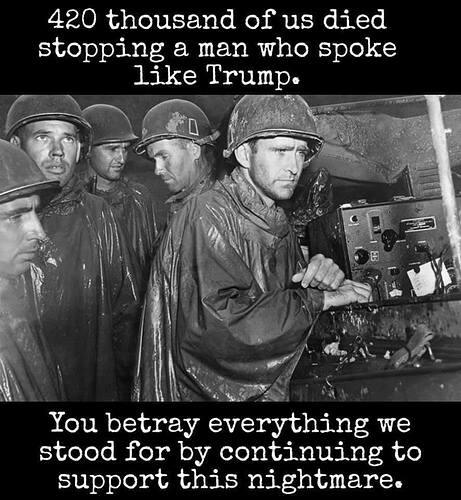 It’s not even a double standard anymore, more like a teseract.

if you look at the host of the show you can actually see the moment her eyes begin to glaze over.

I encourage everyone to read that whole article. Shawcross was almost certainly chosen for this review because of his known views on Islam (he’s not entirely sure he likes it in Europe).

Shawcross, a former head of the charity watchdog, has made controversial comments about Islam. In 2012, as a director of the neoconservative thinktank the Henry Jackson Society, he said: “Europe and Islam is one of the greatest, most terrifying problems of our future. I think all European countries have vastly, very quickly growing Islamic populations.”

“The number of referrals to Prevent relating to far-right extremism exceeded those for Islamist radicalisation for the first time last year” but he thinks there’s too much emphasis on that and not enough on Islamic terrorist threats.

Won’t someone please think of the checks notes Nazis?

to offstage Wait, is this right, Bob? It says “Nazis”.

From 1938: “When does Nazi cosplay become real enough to use deadly force to stop it?”

If she wants to argue for white supremacy- she needs to provide much better examples of white people.

I’m not seeing it.

It’s not just “Christian” whites that fit your description.

If (blanks) are superior, notice that the ones who espouse the superiority of (blanks) serve as a masterful counterexample showing they are anything but.