Takes “you’ll shoot your eye out” to a whole new level.

You know, to the rest of the world, children sporting assault rifles is a bad fucking thing that civilized countries make an effort to end once and for all 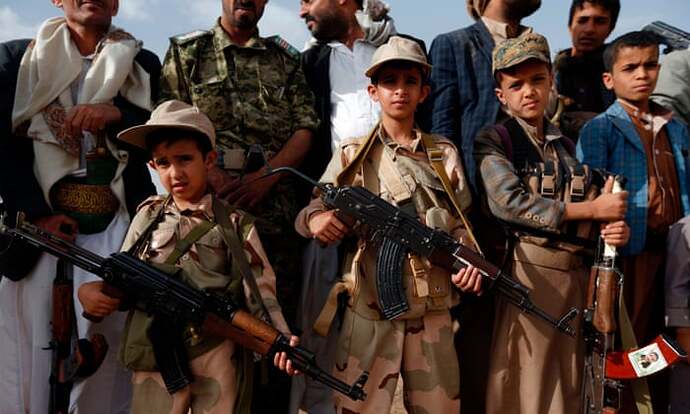 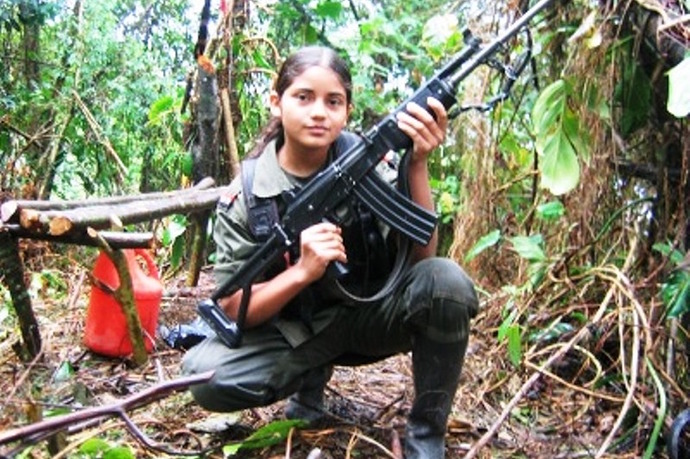 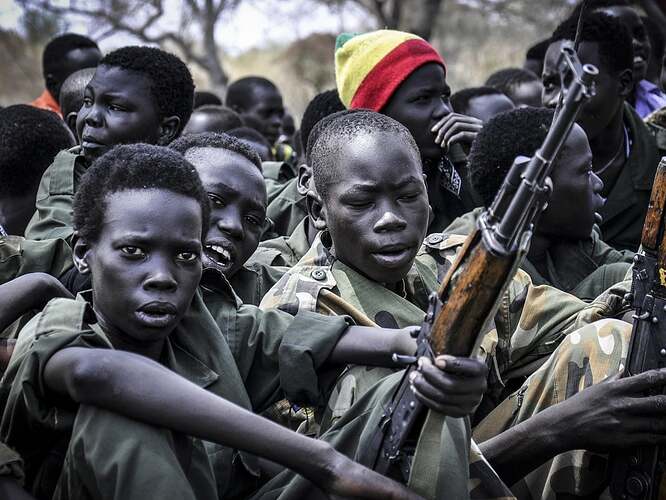 As my default reaction to this waste of a Congressional seat, GFY!

“If only the kids all had assault rifles in schools, we wouldn’t have to worry about kids shooting up schools with assault rifles” is some real mega-brain thinking, right there. It must be, because I have absolutely no response to it, I’m totally flummoxed.

I’m hoping the House Ethics Committee has another conversation with her about the endorsement of products. And WHY is the ad plastered over a photo of Nancy Pelosi? Seriously, can Republicans not do anything without threatening to murder their colleagues?

Um, hello…you only give them to the good kids, duh!

JFC, she is such an idiot. This is red meat to create outrage over her stupidity.

FYI - to dispel any confusion from the Crooks and Liars post - it is not a higher powered rifle. It is.22lr rifle. It comes with a built in child tamper resistant lock for when not in supervised use and can be set up to be a single shot rifle.

Still a dumb ass idea to give them to kids unsupervised.

“Give the guns to the government” and they’ll protect you

You are the government, so there’s a lot of confessions in this.

“Give the guns to the government” and they’ll protect you

Just FYI, the primary beneficiaries of the wars where child soldiers are used is the global north. The Congo is a great example of how ongoing wars mainly benefit the developed world, as it keeps the local population from controlling resource extraction. As with anything else with regards to our post-colonial world, you can’t just blame the global south for problems largely imposed ON them for the benefit of the global north.

And let’s not forget that we send teenagers off to war too, as you can sign up for the military as young as 17 with parental permission. And guess what’s a great way to pay for college for working class kids?

In a lot of ways arming students in America would be the same thing without the geographical separation. Children having mortal conflict forced on them because the circumstances are profitable for a small parasitic elite. The reason civilized countries don’t have the problem is because imperialists and capitalists tend to exploit elsewhere first, but if they’re not stopped there it comes back home too.

Sacha Baron Cohen's Latest Prank Takes on the Gun Debate - YouTube I thought this was hilarious at first but maybe the left should stop satirizing things on the right as they just seem to take the ideas regardless how absurd and just run with them.

But we also do sort of have this problem, too. It’s just not as obvious, and it’s often part of the gray market economy. And let’s not forget Jesus Camp and how the far right is using faith to radicalized and weaponize young men and prepare them for fighting the “internal enemy” and how often that is already happening. 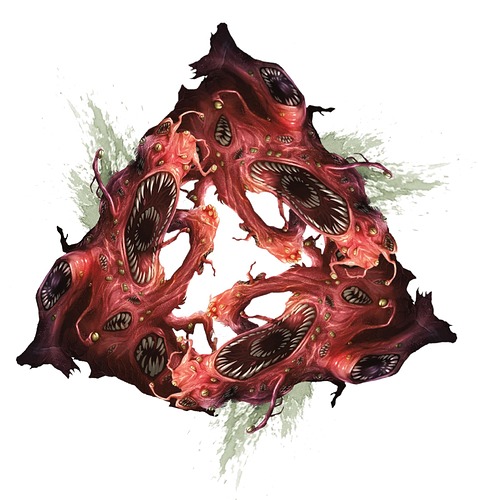 The ad copy says the jr15 is safer…

Nothing says “safe” like a product that literally has BABY SKULLS in the promotional materials. 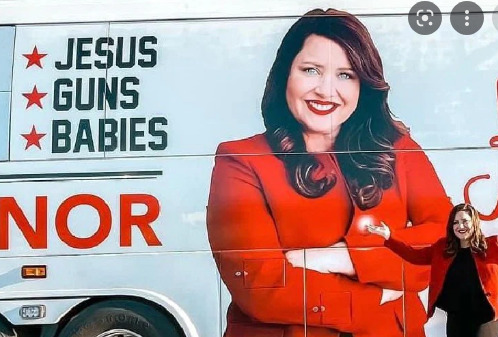 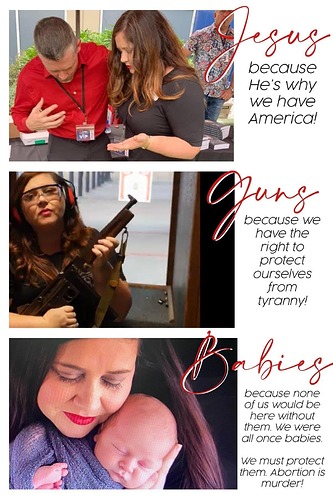