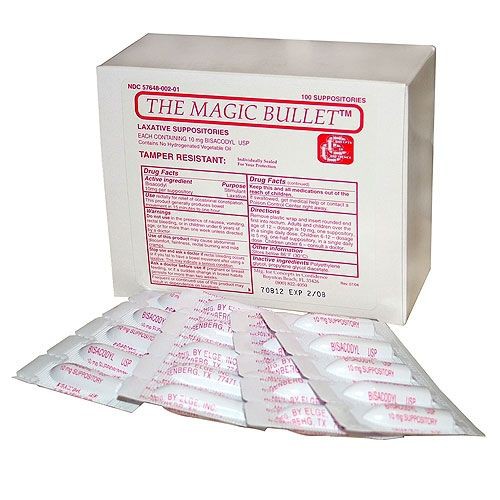 I need for her bad karma to come due already.

I see where she’s going with this…

“I think children should be trained with firearms. I definitely do. I think that’s very important so that they understand the safety,”

As I recall that is exactly what the Sandy Hook shooter’s mom thought. Then he used that training to murder her and a couple dozen innocent students and teachers.

How many children does Empty Dempty have?

I mean, sensible parents I think would agree with the sentiment that guns aren’t going away, so children should either be trained how to safely use them or to simply not touch them at all and get an adult.

What makes her statement horrible is it was in response to asking if kids should be armed.

She has three children.

Don’t give her those, she’s so full of shit she’d drown the whole damn planet.

Children should be taught lots of practical skills, but for most of them handling firearms is way down on the list, far behind things like doing laundry, making a budget or changing a tire.

Unless, of course, you live in the kind of crazed post-apocalyptic netherworld that MTG and her cohorts seem determined to create for us, in which case handling weapons might be a valuable life skill.

Funny, I was just thinking about something my mother told me, about growing up in a small, rural town, and of the surprising number of her classmates in school who died of gunshot wounds. In between depressed teens killing themselves and very young children being allowed to go off hunting, unsupervised, it was pretty shocking. (Although, given how small the town was, that the number was even more than one was shocking enough.)

I have a better idea - how about we arm all of the congressional aids, secretaries, advisors, cleaning staff, tour guides?
Because all those guns will make HER safer - right?

The only way to stop a good guy with a gun is an improperly trained child with a gun.

“…I think that’s very important so that they understand the safety.”

What is an appropriate age to ensure they fully understand the danger?

Kind of like Joseph Kony and the Lord’s Resistance Army and child soldiers, but with Republicans.

Why do people like her want to live in a horrible Mad Max/Lord of the Flies hellscape? Do they even think for a single second about the kind of world they’re encouraging and how truly awful it would actually be? Do they even have the capability of imagining a world that doesn’t suck and the steps that would be needed to get there?

Reminds me of the billionaires who refuse to use their wealth to make the world better. Sure, you COULD make the world safer, healthier and more beautiful- you know, the world that, no matter how rich you are, you also have to live in- and maybe even help cure some terminal disease that would otherwise have gotten you in your old age. Or… oh, you’d rather go for the high score? Having 180 billion instead of 170 billion is more important to you than not dying in agony on a broiling, devastated, polluted planet. I see.

I see where she’s going with this

thinking about something my mother told me, about growing up in a small, rural town, and of the surprising number of her classmates in school who died of gunshot wounds