People tend to get emotional when their kids, or anyone’s kids, are shot. Those who don’t are called sociopaths.

You know, for a moment, I actually thought MTG fell for a prank item.

Then I found it listed at SHOT show 2022. So it’s a real item, and plenty of people have seen it and touched it and wanted to buy one, and NOT necessarily for their kids.

Um, hello…you only give them to the good kids, duh!

So Santa’s in on this?

What the actual fuck

Why not arm fetuses with tiny Glocks and AR-15s to protect themselves from abortionists? /s

But what can be worse than emotions! Everyone knows that they are the devils tools and we should all be emotionaless, rational automatons! /s

So Santa’s in on this?

No need to disturb his slumber. Just give them out exclusively at white churches. There’s no way good white christian children would ever use these guns except in defense of their classmates or their own religious freedoms.

if it ever gets to the point where it matters what kind of bullets the children have been shooting, then things will definitely not be “good”

That, and there are jacketed hollowpoint rounds in .22lr.
Also, .22lr is not a good self-defense round for anyone, and playing it like it’ll work fine for kids is absolutely the wrong thing to be saying.

The Congo is a great example of how ongoing wars mainly benefit the developed world, as it keeps the local population from controlling resource extraction.

I’m going to have to go with a quote from David Weber’s short story Under the Hammer from the book The Tank Lords:

“You come in to shoot farmers for a gang of coastal moneymen you don’t know and wouldn’t like if you did.” (Context: A former merc turned priest is talking to a raw recruit as the priest waits for time to synchronize his mechanical legs and while the recruit waits for his ride to arrive.) 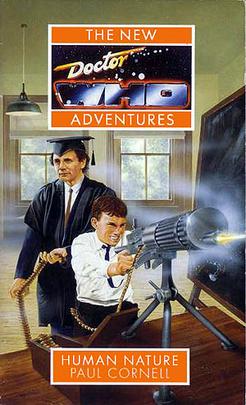 Little bit of an If… flavour there 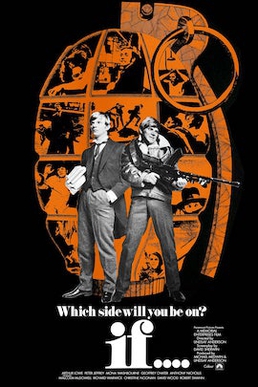 I thought this was a joke! Until I saw “Empty” Greene mouthed it.
Good children with guns can stop a bad people with guns? WtF

The only guns kids should be shooting are water guns and finger guns.

Did MTG ever go to school? I don’t mean experiencing a school shooting, I mean simply existing around a bunch of other kids and experiencing the full range of their emotions and motivations. Was she ever even a child herself, or did she rise fully-formed and empty-headed from a pile of shit like a Tolkien orc?

Empty sack-of-shit aside, what I find horribly disengenous about the manufacturer’s ad is the name JR15.
Is it supposed to stand for Junior Rifle?
Because AR15 doesn’t stand for Adult Rifle.

The only guns kids should be shooting are water guns and finger guns.

Although the latter still gets some kids suspended…