Thank you. I got no truck with their vocalizations. I can read just fine and have no need to inflict them on my ears.

All gone! There was so much poppy seed filling that we’re lucky we don’t get drug tested.

OK, maybe next time then.

I know standing in her presence is probably mind-blanking but if he were quicker he would have caught this part of her answer: “what Putin is doing in Russia is murderous”

and followed up with “the murder is taking place in Ukraine, does this mean you consider Ukraine to be part of Russia?”

if he were quicker he would have caught this part of her answer: “what Putin is doing in Russia is murderous”

I mean, she’s not exactly wrong about that part. Putin murders people in Russia all the time.

“Cool” is something she never had.

I see the headline has been changed to “loses it”, but I submit she never had “it” either. 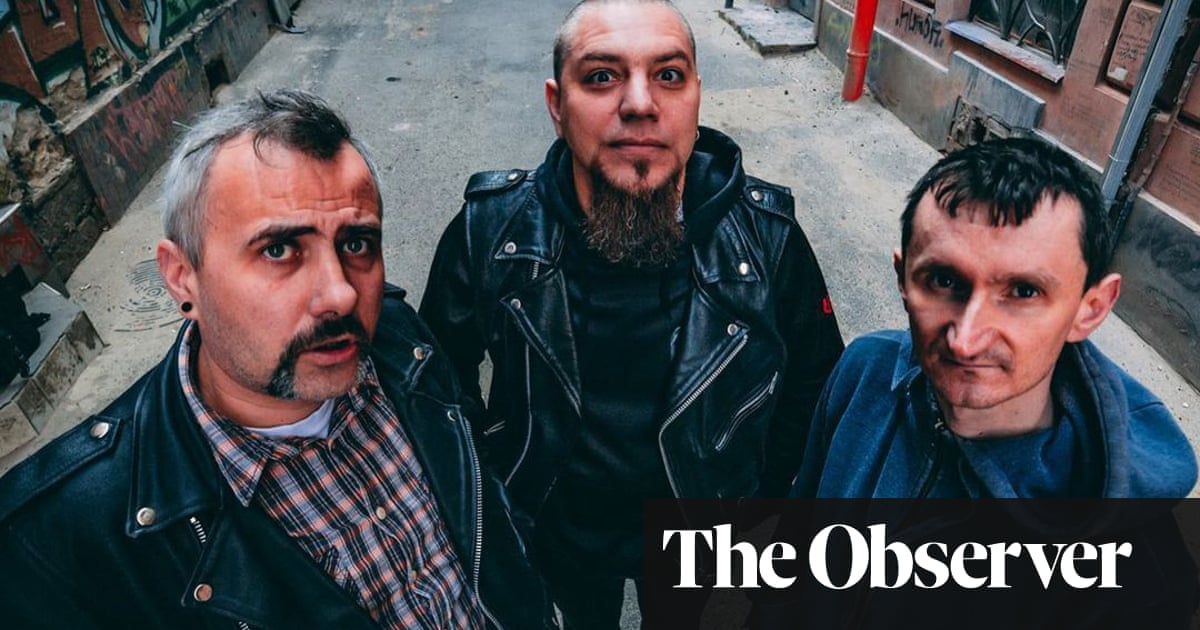 That’s far too complicated a theory for someone who thinks the term ‘Commander in Chief’ refers to two different people, & who reads so little she probably thinks Moby Dick is an STD.
If you mentioned Euromaidan to her, she would say “Never met the lady, but if she’s from Europe, she’s a commie, anyway.”

She is merely parroting tommyrot she heard elsewhere in order to demonstrate her bona fides as an intellectual giant to her base.
I’m only surprised Hillary wasn’t included in that list of the Usual Suspects… maybe she did mention Hillary, but I choose not to endure her mindless bleatings.

I used to try really hard like this to explain people’s thinking, and then I realized it was fruitless. She needs to explain what she means, and if she can’t, then that’s her problem. I’m not going to try and make sense for her.

She’s at it again.

“How very dare you accuse me of the thing I’m doing right now!”