Ow. I think I pulled something rolling my eyes that hard.

Literally doing everything except what she was hired to do.

On second thought, I guess it depends on what her supporters wanted when they voted for her…

They couldn’t come up with one shot that was… I dunno… Not just ambling about into and out of elevators and doors?

She doesn’t do anything else there.

Had to start it out with her transphobic poster, too. As if we already didn’t know what a piece of shit she is.

Rightwing Shit Bag Network? I had to google it to check, I can’t keep up with all these webcam-and-a-greenscreen MAGA “news” “networks”.

That would take time. Filing a DMCA claim to get the video taken down would be quicker. 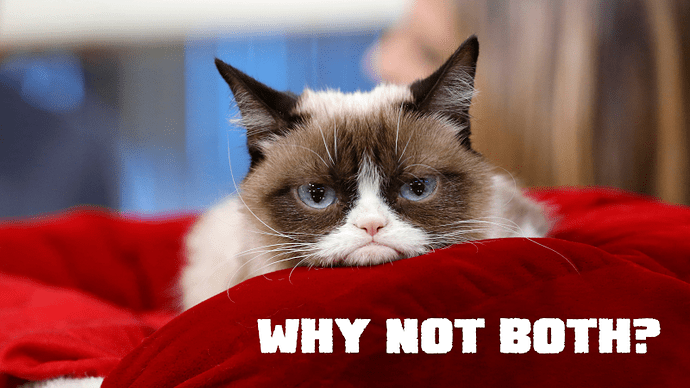 We can still hope for some unfortunate accident involving the U.S. Capitol Subway System.

Mine! It’s all mine! 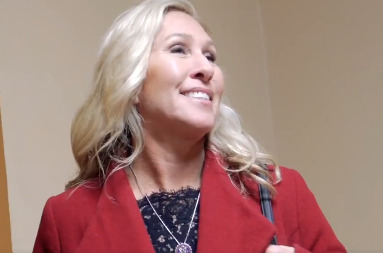 Isn’t it amazing just how much they hate on Black folk, until they want to steal their culture for their own glorification. White supremacy is a hell of a drug…

I’m so ready to care even less about what they do as they spend the next nearly 2 years spending our tax dollars to investigate conspiracy theories that even a coked out Nostradamus would call insane. Remind me again what elected office or government position Hunter has?

All while claiming to be the party of “small government” and “fiscal responsibility”… and they’ll cut social security, medicare, and medicaid, to boot, if they can…

While people who are literally on these cry with joy. I just…don’t understand this.

“She got a call from ‘DT’ on her phone.”
Danny Trejo? He must be getting some input for his next villain role.