Originally published at: Marjorie Taylor Greene says a "thank you" is owed to the man who sexually harassed AOC | Boing Boing

There are sociopaths out there who don’t gleefully embrace being an utter piece of garbage the way EmptyG does.

Not sure there’s a serious future for a party stocked full of politicians whose sole concern seems to be who can be the biggest asshole for no reason. The base may adore them, but they need more than the base…

there are sociopaths,
then there is mtg…

Is it just me, or are all her public statements made just to annoy, shock, or pick a fight with strangers? What should her role be, other than entertaining her constituents with this kind of behavior? What did she do that was really productive for American society? Every time I read about her, it feels like she’s on stage doing a stand-up comedy show for a certain type of audience.

Keeping her people angry and sticking it the libs. Cue guns shooting into the air.

Meanwhile collecting dividends that her people will never see.

But if she was in a private company like Amazon or Diageo, she would end up getting fired for not doing the job she was hired to do, wouldn’t she?

She’s been “fired” by her company in a sense. No committees or chairs or any real power on the hill.

She’s more like pirate radio for bigots, Nazis, numb nuts and hair brains who just happens to have an office inside the Longworth House Office Building. In the meantime her constituents are happy that she tries to impeach Biden from time to time or throws in a vote or two to gun up the works.

gun up the works.

Typo or not, that works

MTG’s political function is to continue pushing the Overton window in such a way to make the other far-right Republicans seem more mainstream and reasonable by comparison.

There are no snowflakes out there more fragile than these assholes. 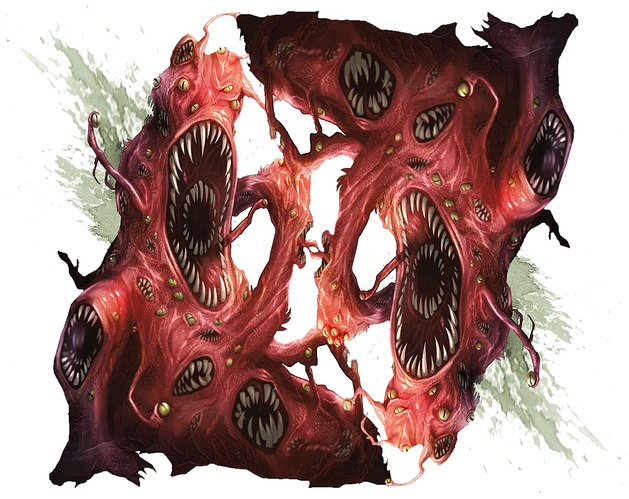 They are working hard at gerrymandering every district so that they will indeed need nothing but their base. But realistically I think the plan is just to keep everyone distracted until their next coup attempt, or the one after. Or however many it takes to install an evangelical fascist in power. 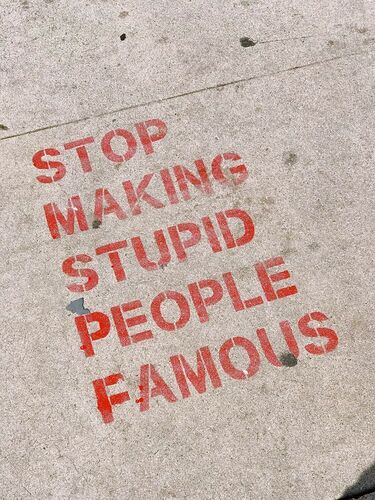 The base may adore them, but they need more than the base…

They know that… which is where gerrymandering and voter suppression laws come in.

“Conservatism consists of exactly one proposition, to wit:

9 posts were merged into an existing topic: Sunlight is the Best Disinfectant

to gun up the works.