Marjorie Taylor Greene to audience: "I am not going to mince words with you all. Democrats want Republicans dead and they have already started the killings."

Originally published at: Marjorie Taylor Greene to audience: "I am not going to mince words with you all. Democrats want Republicans dead and they have already started the killings." | Boing Boing

What the fuck does that mean? We tried our damndest to get small town red america to get the vaccine so they don’t croak. We seen covid burn a fiery bloody path through those communities.

The vast majority of the violence is from the far right, and that’s been true for a long time now…

I hope that Marcus Flowers has a security detail. I’m sure this is some signaling on her part to get some of her far right constituents to ensure her victory next month…

e also claims an 83-year-old woman was shot for “advocating for the unborn,” but it’s not clear if the shooting was intentional or if it had anything to do with abortion rights.

She wouldn’t go away when requested, he used the gun as a club. 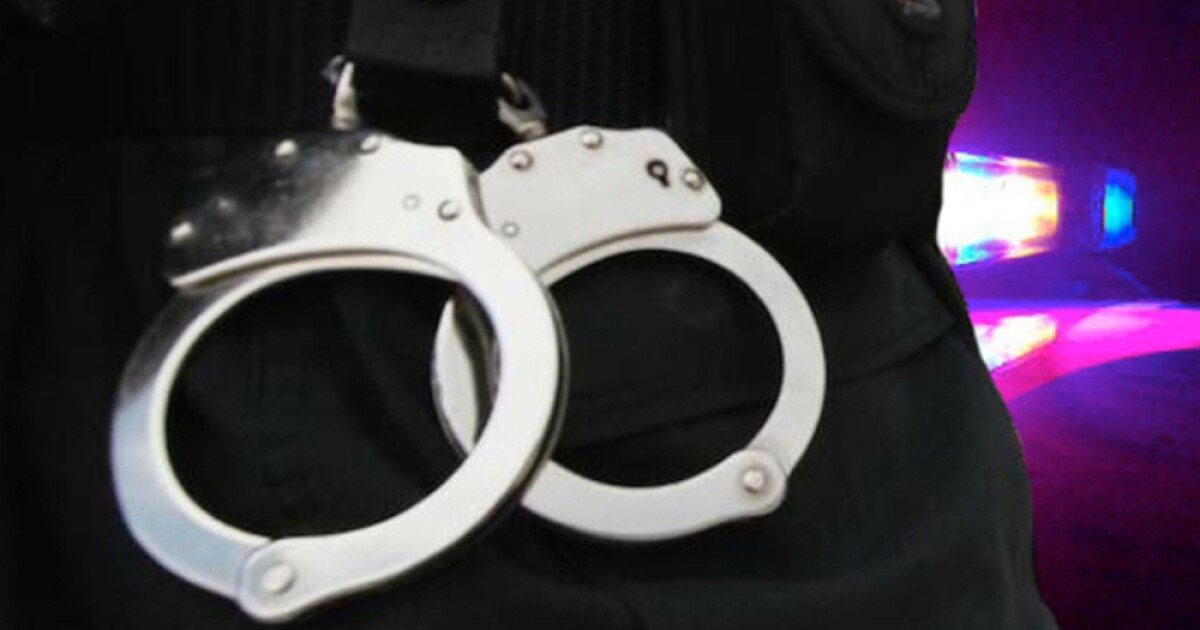 A man shot, wounded an 84-year-old Michigan woman who was canvassing door-to-door against a proposed constitutional amendment that would guarantee the right to abortion in the state.

“Mince words” is a phrase that does not sound like something that would normally come out of her mouth, does it? 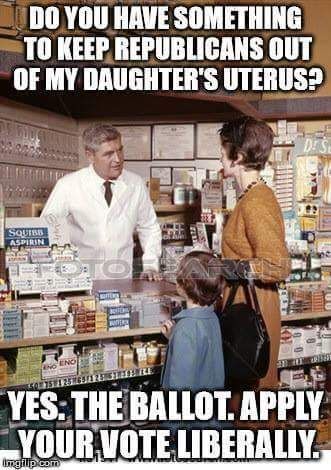 She isn’t conviently ignoring right wing terroism. She’s endorsing it and encouraging more of the same.

Same old fascist playbook, just replace the name of the group you want to demonize.

I’d look forward to some journo asking hard questions about this, but I already know she and her audience don’t give a rat’s ass. It’s unfortunate that people can say inflammatory stuff like this without repercussion. Maybe in a dreamland the 45 investigation will set some kind of precedent against stochastic terrorism.

I will really enjoy the schadenfreude when MTG gets her karmic adjustment.

The vast majority of the violence is from the far right, and that’s been true for a long time now…

It’s not just projection, it’s “accusation in a mirror,” an incitement to violence and precursor to genocide. Political violence is a lot easier if you convince yourself it’s actually self-defense…

i think if Biden had declared anyone as the “enemy of the state” it might have made a few headlines. like, you know, when the former guy did it.

Oddly, the Dems are trying to save Republican lives by telling them to get vaccinated. 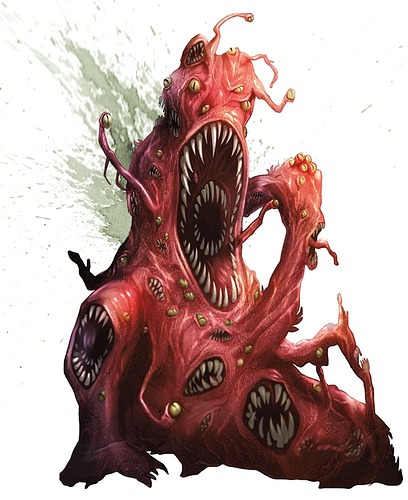 Just wow. The quote from the org she was canvasing for is a real kicker:

“No one should fear violence while peacefully exercising their constitutionally protected right to free speech,” Anna Visser, a spokeswoman for Right to Life of Michigan, said in a release. “This 84-year old woman is hardly imposing, standing about 5 feet tall. The idea that shooting this woman is at all excusable is a dangerous claim for Americans across the country who engage in peaceful door-to-door canvassing.”

Now swap in anti-abortion for BLM and i wonder if even this spokesperson would agree with her own words.

Given the castle doctrine in use in many states, you can shoot a college kid trying to ask for directions without repercussions.

Oddly, the Dems are trying to save Republican lives by telling them to get vaccinated.

But COVID is a HOAX and the vaccine is POISON that KILLS people and turns them into helpless SLAVES as part of George Soros’s global 5G network yadda yadda garble blarble, so this just PROVES what MTG says, that Democrats are trying to MURDER Republicans and they have already BEGUN!!!

Now swap in anti-abortion for BLM and i wonder if even this spokesperson would agree with her own words.

People in my hometown in Arkansas were literally being threatened at gun point for canvassing about vaccines, and when they reported it, the local law enforcement made jokes about how castle doctrine would protecting them and we shoot people for trespassing in the south.