MTG would simp for Voldemort.

On the other hand, I think it’s just as likely at this point that MTG would double down, possibly even drop just a regular old racial slur in a reply to AOC. Being a traitor (and a moron) hasn’t stopped her political career so far–I doubt being even more openly racist would be a bridge too far.

Honestly, what bums me out the most about this is that by her hereditary blood-will-out eugenic scheme, I’m probably one of her master race

don’t worry. it’s a fiction with no scientific basis. human genetics are a wide ranging mishmash, and as is often said: there’s more variation between individuals than between groups

in her america, any person not supporting white supremacy would be a “deviant” anyway. so, individuals will never be safe solely based on skin color*, but only on the undying loyalty they give to those in power

( * obviously, poc would still, and do now, bear the brunt of the harms )

I can only imagine the intricate crypto-vitalist contortions required to understand why developing antibodies by having a comparatively massive viral load merrily splicing malicious code into your genome is purity-preserving; while developing them in response to a narrowly targeted stimulus and being substantially prepared to repel pathogens is a purity violation.

I could see the internal consistency(though not the sense) if people who were concerned about vaccines violating their purity taboos were very very concerned about packages of xeno DNA, much of it not even originating in humans, hijacking their cells to replicate; but somehow they never seem even equally concerned about this much more aggressive and sophisticated hostile manipulation.

the mental and physical Aryan ideal

I mean, what could possibly go wrong?

(Not sure why image won’t post. King Tut as he (probably) was in very inbred life.

“Coded language” is a bit unnecessary, these days they’re blatant with their hateful intentions.

Current fascists get so nostalgic for the “good old days”, that they unthinkingly blurt out the “coded language” of yore.

Not like they really changed all that much since their last iteration.

don’t worry. it’s a fiction with no scientific basis.

You are not wrong and have all the facts on your side.
However, something that results in millions of people getting slaughtered is real enough to worry about. 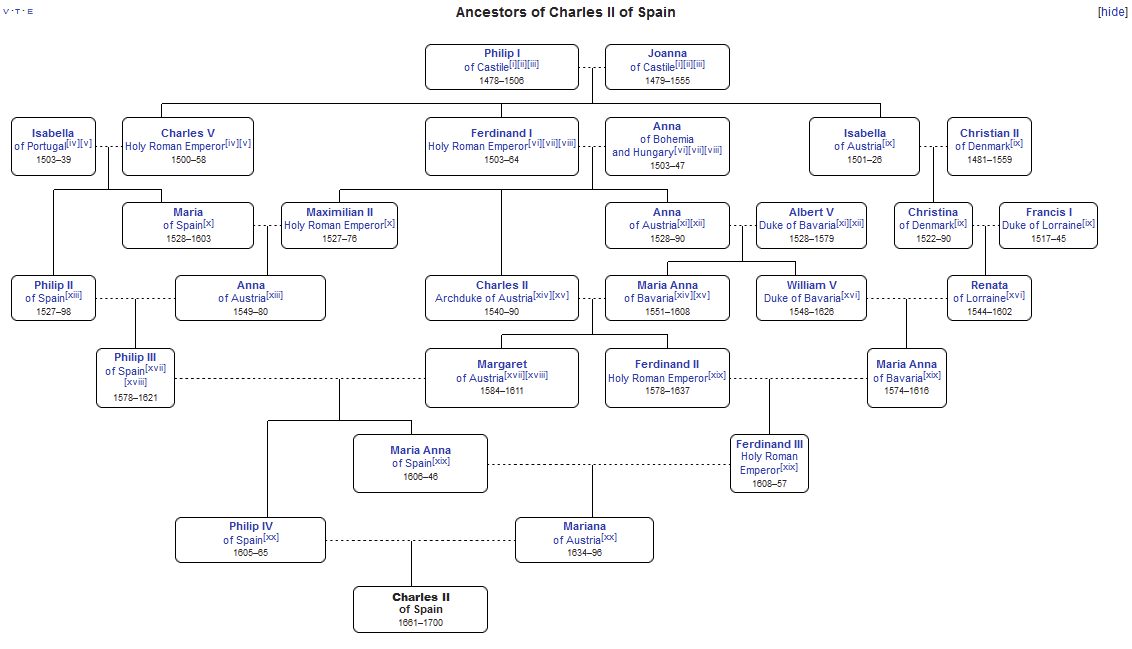 “dont worry” was, in context, a response to someone saying what “bums them out the most” was that they’ll be mistaken for the master race.

i probably should have put a /s after it, i thought it was clear enough in context.

the worst part is actually the harms that white supremacy and eugenics has caused. including genocide. and yes, we should all absolutely worry

It was clear to me.

Belief in fiction has nonfictional effects. In a better world, that would be a commonsense truism.

Belief in fiction has nonfictional effects. In a better world, that would be a commonsense truism.

Oh. Oh, not that kind of blood.

We could all do with a bit of refreshment after hearing from her again.