The FBI is Biden’s Gestapo.

So the question is “why did Trump appoint a corrupt Gestapo guy like Christopher Wray to head the FBI?”

If she gets her revenge of defunding the FBI, it will be a dish served cold.

I was just trying to imagine Democrats saying something like this - and I couldn’t, because they wouldn’t ever say that, even if it were true - they’d be seen, anyways, as admitting that their group was a bunch of criminals.

Marjorie Taylor Greene has done the seemingly impossible and used “Gestapo,” in a sentence.

Of course, the thing is with Twitter - you don’t know who is actually writing those tweets.

Yeah, that too. Odds are good, if she wrote it herself, that she was trying to spell “gazpacho.”

So the question is “why did Trump appoint a corrupt Gestapo guy like Christopher Wray to head the FBI?”

Weird how even these Trump appointees - even people who worked for and supported Trump - are “corrupt” people out to get him! What could it mean!? Democrats have mind-control rays, obviously.

(Reading about ousted Manhattan U.S. attorney Geoffrey Berman talking about how Trump weaponized the DOJ against political enemies, and that he got fired for refusing to go along with it, I was shocked to find out he was not only a Republican and Trump supporter and donor, but was appointed by Trump after working on his transition team. I mean, he has to have known how corrupt Trump was before he took that position - and been fine with it - which does make him a little suspect…)

Wait, 35 Trump allies just had their houses searched by the FBI? How is this not a headline anywhere?

So 35 raids and no one is crying other than Bannon.

And… I thought Bannon was arrested, how is he broadcasting today?

Nevermind, I looked around. 35 Trump allies have been subpeonad by a grand jury. Not raided.

That doesn’t make them innocent. 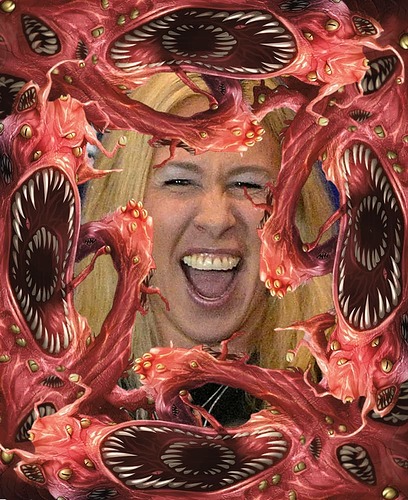 I’m sorry, it was delivered that way.

Shouldn’t she… ya know… be helping her constituents in Summerville instead of tweet BS?

I mean, it’s not the worst disaster ever, but it’s her district she’s meant to be representing, and a place like Summerville would have a good bit of her base? I know she showed up like 2 days AFTER the flooding to hand out water, but what has she done since? Did she push Kemp or the Fed for more help? Did she visit the people whose houses flooded? Did she check on cultural heritage sites in the area like Paradise Gardens? 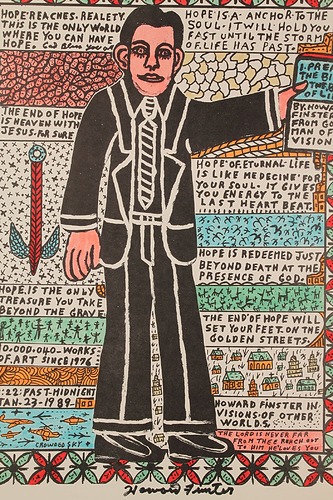 I somehow doubt it…

35 Trump allies have been subpoenaed by a grand jury. Not raided.

Although I’d be surprised if it weren’t true at some point, depending on how we define “Trump ally.” Everyone breaking the law on Jan 6th could be seen as a “Trump ally,” Bannon’s co-conspirators in defrauding Trump supporters were “Trump allies,” all the people involved in election shenanigans (e.g. in Georgia) were “Trump allies,” so there’s a lot of FBI raids that have been going on/will be going on involving “Trump allies.”

Shouldn’t she… ya know… be helping her constituents in Summerville instead of tweet BS?

The Republican party, and Empty Green as an extreme example, only exists now to be against things, not actually have policies that are constructive in any way. I don’t even think it would occur to her to be helpful.

Too true. Their sole ‘constructive activities’ amount to pandering to big business and lining their own pockets while putting on ever-more-elaborate distraction shows for their electorate. Everything else is obstructionism.

To her credit the tweet feed was full of info to help her constituents during a local emergency.

It’s getting so you can’t tell the fascists from the anti-fascists. Wait, yes, you can: the fascists are the ones getting arrested, tried, and convicted for fascism.