Originally published at: Marjorie Taylor Greene warns young adults about the pitfalls of college that ruined her (video) | Boing Boing

I assume it was that freshman science course that she just couldn’t pass.

Agreed. Scary to think that from MGT’s perspective, UGA is a “woke college.” It may be liberal by Georgia standards, but that’s like saying Auburn or Bama (where 39 and 38% of students identify as conservative Republicans) are woke because they’re in Alabama.

That should be an eye-opener for people, if they actually need another one.

Thank you @Mindysan33! Just made the correction.

Insert shadow on the cave wall of Plato facepalming here.

She may have gotten a degree from the University of Georgia, but she certainly went to great lengths not to get an education there.

It may be liberal by Georgia standards

We also have Agnes Scott, Morehouse, Spelman, and the AUC… I would say Emory, too, but they have a conservative streak as well… although they DO have Carol Anderson, who I absolutely adore… 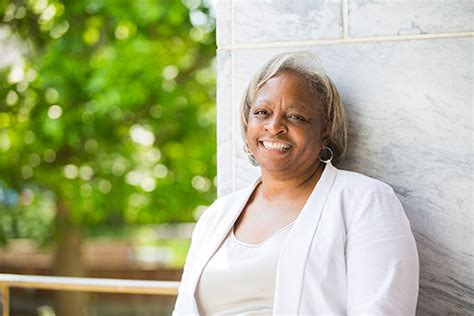 By 2012, Greene was working as a part-time coach at an Alpharetta CrossFit gym.[1] In August 2013, she co-founded a CrossFit gym, CrossFit Passion, in Alpharetta, along with Travis Mayer, a CrossFit athlete, before leaving the business in early 2017.[40] In a 2015 interview, Greene said that when she and Mayer founded the gym, they knew little about how to run a business.[39] 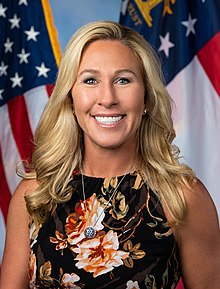 Marjorie Taylor Greene (born May 27, 1974), also known by her initials MTG, is an American politician, businesswoman, and far-right conspiracy theorist who has served as the U.S. representative for Georgia's 14th congressional district since 2021. A member of the Republican Party and a strong supporter of former president Donald Trump, she was elected to Congress in 2020 following the retirement of Republican incumbent Tom Graves. Greene has promoted far-right, white supremacist, and antise...

Marjorie Taylor Greene wants high school graduates to enroll in trade schools “instead of going to woke universities where their mind and souls get completely ruined.” … Despite this statement, Greene and her children have attended college.

To have your mind ruined, you need to have a mind to ruin. Greene and her kids are probably safe.

For years, Herschel Walker has told the same inspiring story: that he graduated in the top 1% of his class at the University of Georgia. He’s told the story, according to a review of his speeches by CNN’s KFile, during motivational speeches over the years and as recently as 2017. The only problem: it’s not true. 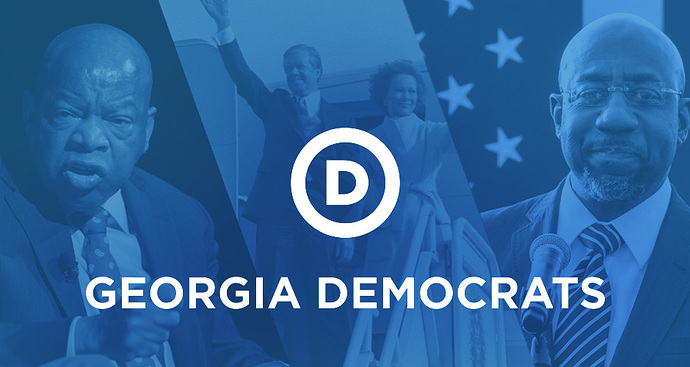 All Eyes on Walker’s Lies: Walker Repeatedly Lied About His Academic...

While Herschel Walker has claimed “that he graduated in the top 1% of his class at the University of Georgia” and that he “graduated valedictorian of his high school,” a review conducted by CNN found that Walker “repeatedly misrepresented his...

I just figured she was dropped on her head as a child (many times).

People in the US are encouraged to go to college to be successful. The reason for this is that the rich are getting richer and the poor are getting poorer. College is seen as a ticket to get to the upper classes. The problem is income disparity which the Republicans care nothing about and won’t address. Not everyone should go to college. Trade schools are a fine option for many people, but they shouldn’t have to take out a mountain of debt for a [$60k] a year job. Republicans don’t care about that either. They’re just playing class warefare. What makes it even more silly is that Democrats support trade schools and government training for blue collar jobs. They also regulate fraudulent schools like Trump University and all of Betsy DeVos’ ventures, but Republicans don’t want that either.

I used to wonder about how the Khmer Rouge came to power, with their policy of killing anyone with an education, or even who wore glasses. I bet there were a bunch of MTGs in their ranks pushing the idea that education is so dangerous you need to kill people who have it.

Careful, GQP, those trade schools may yet teach radical concepts like “critical thinking”!

This is the problem with the conservative mindset. They view the purpose in life as finding a job. Someone looking to expand their knowledge and grow as a person is a waste.

The whole USG (university system of Georgia) is DEFINITELY becoming more corporate in nature. That is coming from a top down push from the BOR (Board of Regents). Who are basically political appointees who are on a mission to make education more like business. They only really care about the profitable units : b-school, nursing school, professional schools, sports etc. If it doesn’t make you into a good wage slave, or the system money, why bother?

Among the many reasons I noped out of there.

Greene attended college… but did she learn anything?

That is coming from a top down push from the BOR (Board of Regents).

I agree, but GSU has been pushing the corporate line from the top, too. Becker really changed a lot in his tenure as president, including giving away the radio station to GPB. The leadership under Becker was most certainly on board with the BOR’s agenda and actively pursued it.

Greene attended college… but did she learn anything?

I’m betting she was a middling student at best, and partied her way through and didn’t learn anything.