Originally published at: Matt Gaetz says he wants Lauren Boebert to carry a gun inside the Capitol (video) | Boing Boing

But not him, right? Classic coward’s move, “hey, you two should fight!”

That would be illegal…

And that’s stopped Republicans since when?

He thinks this would keep them safer than the Capitol police would?

Maybe if his other colleagues hadn’t colluded to show coup-makers around the place and help them in their invasion, the Capitol police’s job wouldn’t have been made harder and he and his colleagues would have been even safer? 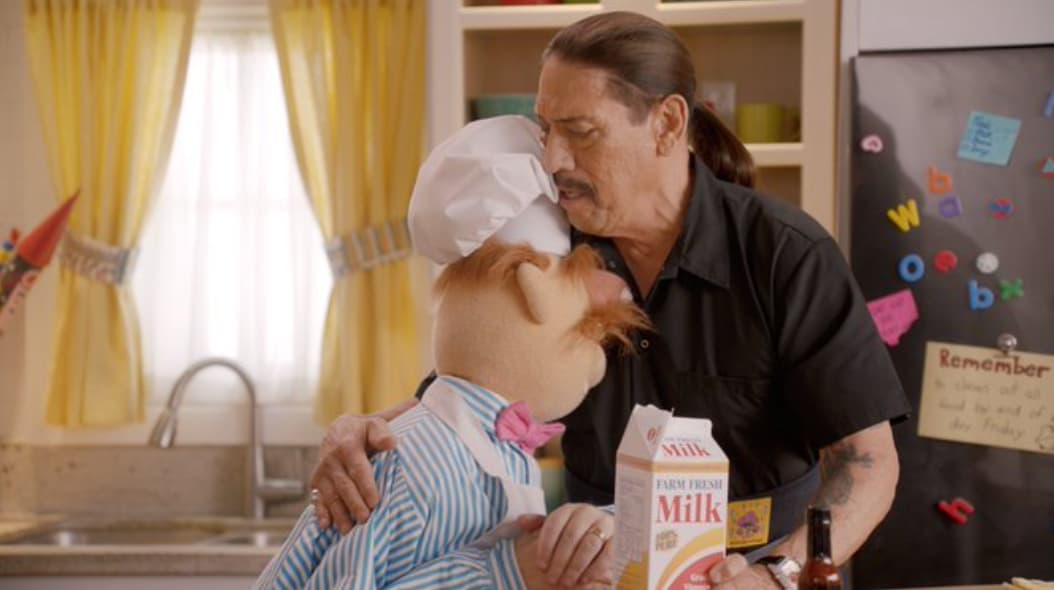 I’ve never hoped for an accidental discharge of a firearm more in my life.

You’ll Shoot Your Eye Out

Do we NEED any more proof that Trumpism has infantilized the “Republican Party”? No, we do not. When are the police going to show up to drag this delusional pedophile away in handcuffs? Not a moment too soon. And if it happened, and he had a gun, he would shoot at the police, there can be no doubt of that.

He thinks this would keep them safer than the Capitol police would?

Remember that time when the Capitol police riled up a mob of angry fascists who subsequently stormed the Capitol building and the only thing that prevented them from murdering the Vice President members of Congress was the brave and selfless efforts of Republican legislators?