Yes, that goes without saying.

Like with everything else these assholes represent, he wouldn’t be pro-abortion for everyone but absolutely would be for his own situation. 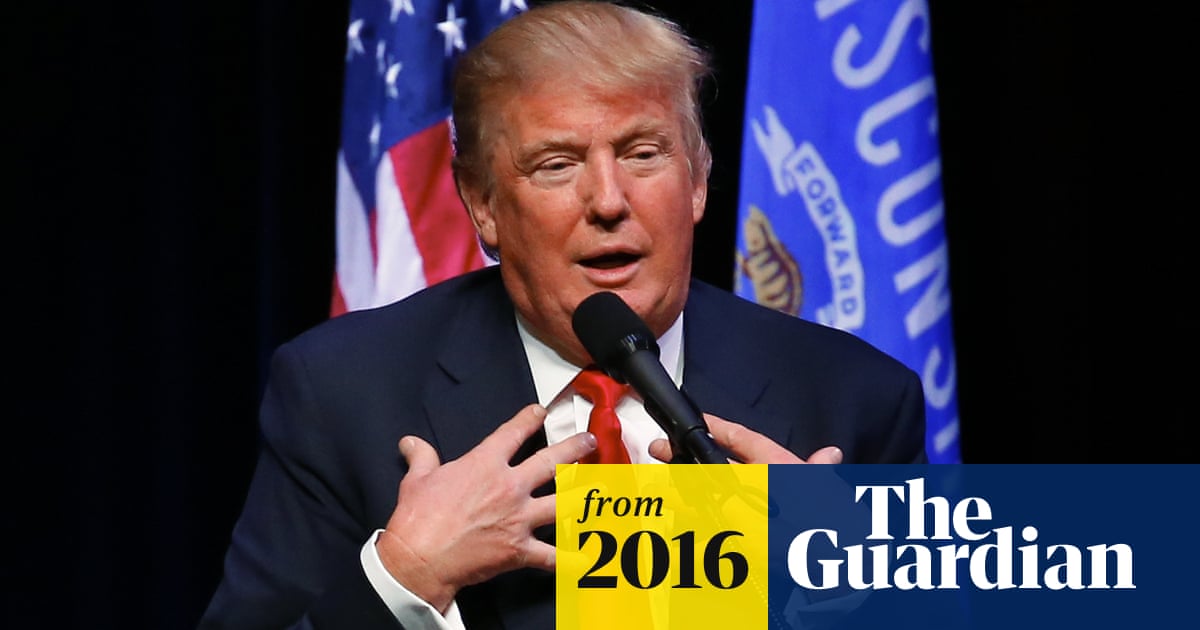 Trump dodges question over whether any past partners had abortions

Asked by Maureen Dowd whether he was ever involved with anyone who underwent procedure, Trump replies simply: ‘Such an interesting question’

Which is what I said.

I promise I’m not typing in invisible ink here…

I always feel like it’s good to remind everyone that Matt Gaetz raped underage kids and is almost certainly going to get away with it. Because the American justice system thinks that shit’s cool.

But I appreciate you pointing out that “paying for sex” in and of itself shouldn’t be used to condemn people. Nor should “getting paid for sex” as long as the transaction is between consenting adults.

I certainly don’t think that it is morally wrong, or should be illegal. But it IS a kind of sad. and desperate. And it makes his “can’t get a date” criticism of women seem contradictory. There is a Trumpian level of self-unawareness in his statement.

I just blew through the prior comments too fast.

Perhaps, Matty. But it beats waiting for the non existent conjugal visits in your future.

why isn’t Matt Gaetz in prison yet?

But it IS a kind of sad. and desperate.

Seems a bit unnecessarily judge, tbh. I’ve never done it, but I can imagine all sorts of reasons where it would be neither of those.

I really don’t understand how twitter benefits people like Gaetz, I read through a crap ton of responses and did not see one post on his side.

I just don’t get it, isn’t there anyone on his staff that would say hold on, before you tweet that, think about the last time you tweeted and how poorly it went.

gaetz should only get sex he’s paid for, and it should be V expensive b/c he’s so wretchedly awful.

No. I take that back. gaetz is so wretchedly awful, he should never get any sex.

Just women. He is literally a child rapist who buys sex from trafficked teens after all. With an education women can avoid being trafficked and sold for sex to men like him. Exploitation and cruelty to girls and women is his whole fucking platform and identity.

You know that the only reasons he is even aware of Bumble is because it is founded by a woman and designed to eliminate harassment from toxic assholes like him. He almost certainly sees that as an affront to all men and a disruption of the “natural order” of life.

I was on Truth social for a minute. It was exceedingly boring, but the highlight was harassing Gaetz and making up posts and hashtags about him along these lines.

Can someone get a kids menu? Gaetz brought a plus-one.
and
#nothisisanormalheadsizefora37yearold

Everything else was bitcoin bots and NFC scammers. Even the MAGA chuds seemed pretty uninspired.

Well, happens to the best of us!

while it’s the least important thing to mention, no one with a cat is unloved.

( well. not that the cat will love you, granted. but at least other cat people will.