Matt Gaetz wants “to be the conservative AOC.” Take a look at him trying

This guy is, IMO, a TRUE Floridah man. 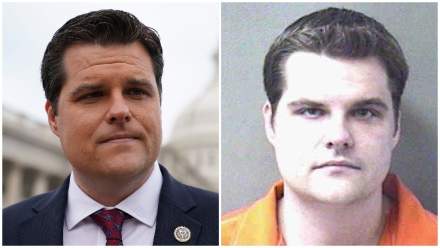 Matt Gaetz DUI Arrest: What Led to His Mugshot

Rep. Matt Gaetz of Florida was arrested in 2008 on suspicion of DUI but never charged.

Creepy lizard like desperate to make some sort of reputation for himself. But he has no cred.

Uh huh, sure, you betcha.

Dude just eye-mouths himself, like he’s trying to put Rob out of a job. Not cool!

He does a fantastic job of reminding me of people that I hate talking with. Like the only joke he’s in on is the one rattling around his head, but he’s so very pleased to be in on it and it shows.

Matt Gaetz looks like a horrible experiment to download the contents of The Federalist into a six foot tall thumb gained semi-sentience. And then beat up an assistant manager at JC Penny in 1993 to steal his clothes. 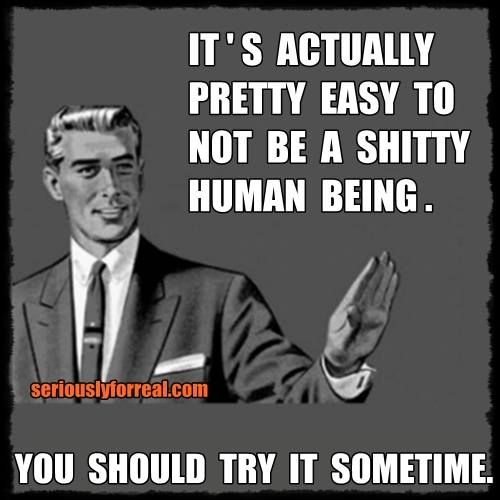 I’m sure these “zinger” questions played much better in the bathroom mirror.

This guy is, IMO, a TRUE Floridah man.

This guy is a TRUE Floriduh man.

I was really wishing he’d follow up with: “I’m not sure Mr. Nixon had a soul that we could conjure here.”

Man… Dennis Miller, James Woods and Jon Voight worked all night on that routine and it bombed so hard even the thugs in his corner were laughing at him. Nyuk yuk, he’s got a point there on ya Matt.

dude clearly mainlined some Monster Energy drinks and yelled “OHHH YEAAAAA GONNA GET SOME” in his private office, before coming out and performing with the fiery presence of a limp dick falling on a formica countertop.

I’m a big AOC fan, but the truth is her technique is pretty simple. She’s just well prepared and following tried and true cross examination techniques. Nothing particularly exotic. Surely, it’s a template any lawyer worth their salt could replicate-

Dunno why, but the formica reference made me laugh

may have to steal that line some time!

AOC gets a lot of credit just for being willing to ask the poignant questions and shame fellow congresspersons in public hearings. It’s unfortunate that this is such a novelty rather than an expectation.

Does anyone else notice that people with too-close-together-eyes tend to be dumb douchebags? Wondering if there is some sort of genetic correlation.

Their mistake, as always, is thinking that just because they haven’t got any principles, their opponents don’t, either. They can’t recognize a sincere desire to make other people’s lives better rather than showboating for the eventual lobbying gig.