Meet David French, your next president

I think I know his wife. If it’s the same person, she’s pretty fun in the sack, no wonder he’s worried.

So noteworthy he’s only had a wiki page since this afternoon. When I checked earlier I thought he was either foreign, dead, or both.

“ghosts of boyfriends past.”

Um, probably not. But that was good for a funny ha ha.

I mean, assuming that it’s not like homophobes that can’t stop obsessing about the mechanics of gay sex, which it probably is.

mechanics of gay sex, which it probably is.

Oh boy, his wife is Sarah & Bristol Palin’s ghostwriter. With associates like those, I’d probably ask her to stay away from women.

Nancy French is an American writer. She is known for co-writing or ghostwriting books with a number of public figures, including Bristol Palin, Sarah Palin, Sean Lowe, Bob Fu, Shawn Johnson, and Stacey Dash.

Oh, so that’s why people are busy dissing David French today; I’m a day or two behind, so I thought Kristol was still pushing Mitt Romney.

Is he serious? Or is he trying to create lots of noise about a third party / indy campaign the same weekend that an actual third party was having their convention? (Libertarians nominated Gary Johnson, and they take pretty much the opposite stance to Kristol’s on almost all issues, in spite of having too much overlap with parts of the Republican party.) Or is he just blathering because he needs to keep his name in the press?

If Kristol is being serious, great! We could use another Republican running to split their party further. Mittens would have been a much more credible stooge, but maybe French will drop out and Kristol will drag out General X or Colonel Y or Liz Cheney or somebody.

Let me recommend Roy Edroso at Alicublog on this topic; he is preeminent in the field of French Letters.

David French? really? Shouldn’t he be changing his name to David Freedom or something equally Teabagger friendly?

she’s pretty fun in the sack, no wonder he’s worried.

Obviously this information should to be included on his new Wikipedia page.

Obviously this information should to be included on his new Wikipedia page.

Now now, she’s suffered enough. She’s married to him after all.

these guys are wandering the burning Roger Corman castle of conservatism

Hey, if you’ve seen Bucket of Blood and the original Little Shop of Horrors you know Corman was a bona fide fiscal conservative, unlike these guys who are fine with spending money–just not their own.

I think I’m starting to see why the only options are a nut job and a rusted on old hack.

I would personally cast my vote for a house cat or the ghost of Hitler before I would vote for Hillary or Trump. Even a random person chosen from the phone book would be a better choice, because odds are that a random person would at least try to take the job seriously and would take some time before they became corrupt and evil. This guy seems pretty odd, and will probably turn out to be another lunatic. The only thing worse than someone who is corrupt is someone who thinks they are doing God’s work. We are all doomed.

But he’s also fabulously insecure, as noted by Politico’s Kevin Robillard, insisting that his wife not communicate with men by phone or email lest she encounter the “ghosts of boyfriends past.”

You know, service members who are deployed and their families suffer huge stresses on their relationships and have a much higher divorce rate. So I am not sure if it is just insecurity when the numbers back up the fear, and he probably had a dozen friends lose wives and girlfriends while deployed.

It doesn’t help that some men actively prey on women who have stressed relationships. There is even a military term, a Jody. It also sounds like it may have been a mutually agreed upon arrangement.

Even those whose relationship is fine and no one is in the military often have to deal with unwanted advances from Facebook or what not and it is the reason some people have “joint” accounts. Or what starts out innocent on one end, ends up being something more because of the manipulation of someone else.

So anyway, maybe he is still an awful person and eats babies, but saying he is “literally terrified of being cuckolded” is below the belt and not necessarily true. 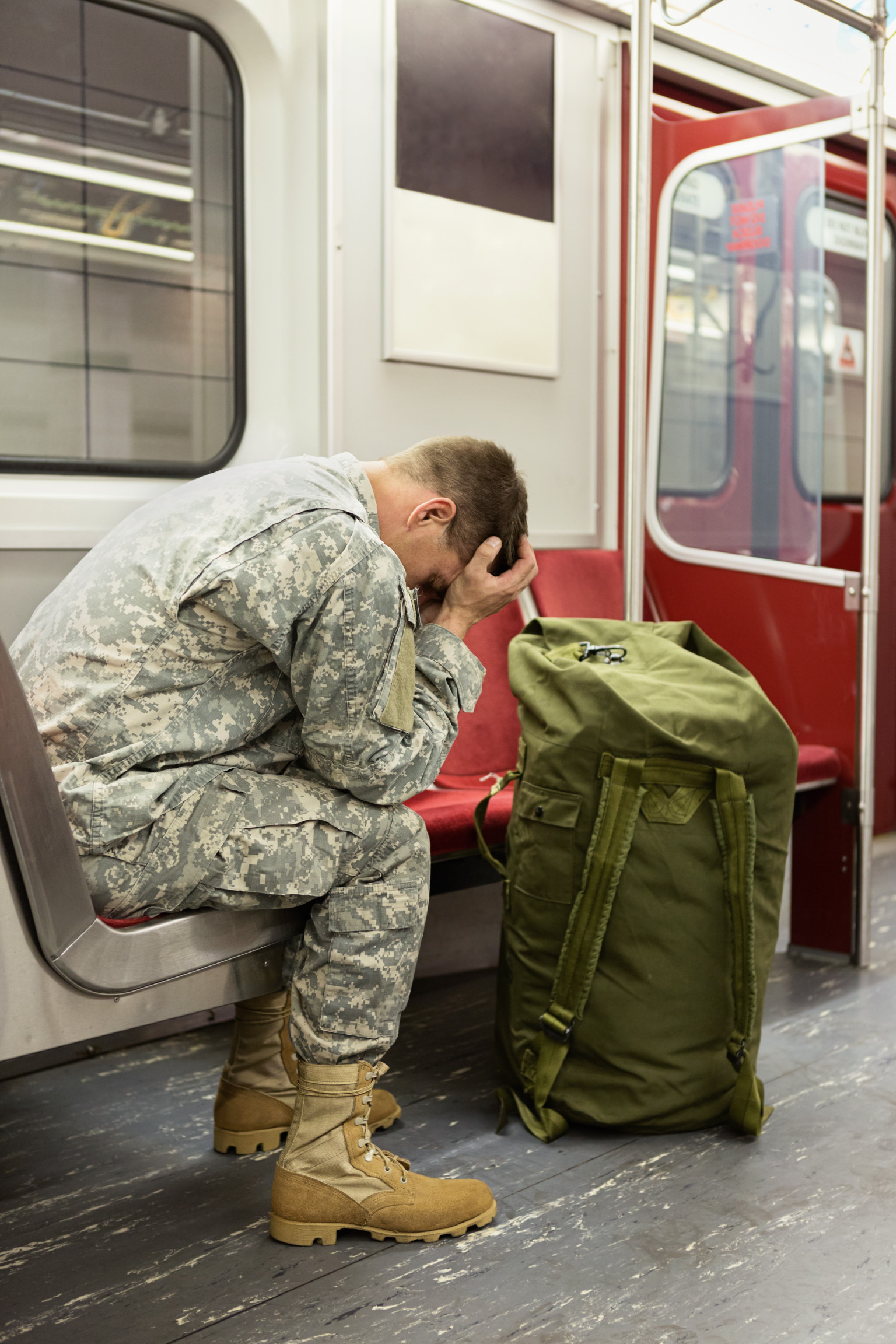 A new study by the RAND corporation , sponsored by the U.S. Department of Defense, has found that the ...

You know, service members who are deployed and their families suffer huge stresses on their relationships and have a much higher divorce rate. So I am not sure if it is just insecurity when the numbers back up the fear, and he probably had a dozen friends lose wives and girlfriends while deployed.

It’s his apparent lack of confidence in his wife’s ability to be an adult, to the point that he doesn’t trust her to Facebook, that makes him look so insecure, IMO. I spend up to a third of my time every year abroad, sometimes for months at a time. My wife is freaking gorgeous (yeah, every guy says that, she really is). I trust her to rebuff sleeziods, just as she trusts me to resist temptation to stray.