We’re going to continue to see the Republican nominee basically acting as if he’s on a suicide mission and aiming to take the whole rest of the party down with him.

The first debate is going to be a hoot. He’s not worthy of even a bad reality TV show at this point.

Well to be fair, Loudmouthed Dick IS his brand.

To repeat a cliche’, I think she was saying that “loudmouthed dick” is a feature, not a bug. 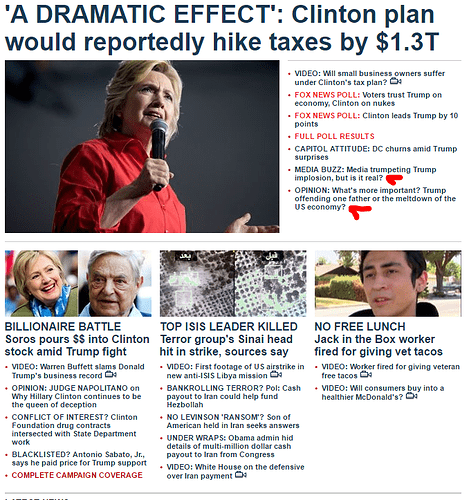 Anderson Cooper kept it together quite well.

@nimelennar If schadenfreude was harmful to your health, I’d be hospitalized after the last week or so of Trumpster Fire news items.

I have a feeling he’ll decide to skip some or all of them because of some disagreement with the network. All the excuse he needs is for one of the moderators to call him on dodging a question or the like.

Not that big a deal. It’s all in context. You can use “dick” in a vernacular way, even on network TV (which this wasn’t), but not in a sexually explicit way. And a lot of these rules are starting to crumble. I hear “shit” all the time now, on shows as different as “Conan” and “Suits”, though that’s still a network TV taboo.

This might be more controversial, if she had said it about the Dalai Lama, or Mr. Rogers, rather than someone we all know is a loudmouth dick like Trump. I know Trump is a dick, because I have a letter from the NFL saying so.

Not that big a deal.

What does @art_carnage have against big deals? It was Big Deals that made America GREAT. So sad.

I think we will have the moment when Clinton eviscerates him. She will corner him on something important he’s blatantly factually ignorant about - as has happened multiple times already (nuclear triad? how does it work?) - but, unlike the reporters who just drop it after a while when it becomes apparent Trump is just dodging, she won’t let him off the hook.

Maybe not in the first debate, but that moment is coming. It’s too good an opportunity to pass up and he will inevitably run straight into it.

We watched it live. My spouse and I looked at each other and said, “Did she just say that?” I think she thought she was on HBO.

But yeah, she really hates Trump.

Sadly this will not sway his supporters who like him precisely because he is a loudmouthed dick.

Which black hole of information is that?

The Republican party has a message, but it’s not his message and he has no interest in carrying it.

And his lack of message was somehow more compelling to the Republican electorate.

I’m entertained by foxnews.com lately because this time last week it was almost all anti-Trump sentiment and they washed that away quickly when their viewers responded to the news. 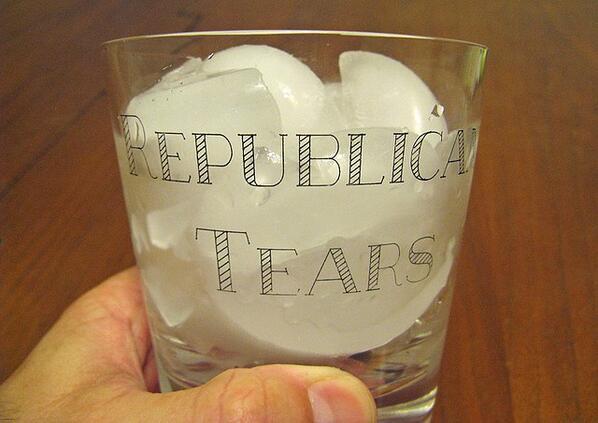 The Republican party has a message…

Just one? I’ve heard several and they’ve been contradictory. That’s what makes Trump so representative of the state of things.