Who's watching the GOP debate tonight?

I’ve got snacks and drinks all ready to go.
I still need to make up a bingo sheet for us to play.

Will the head eat it’s tail? Will there be a fist fight? Will Trump call someone “stupid?”
These are all questions I need answers to.

Is there a drinking game?

I was sad that Perry and Frothy didn’t make the cut-off, but at least the detestable Huckabee and Cruz made it, so along with Paul there’ll be plenty of comedy value to go around.

It’s being broadcast as a (very) special episode of The Jerry Springer Show, with Springer as moderator.

Is there a drinking game? 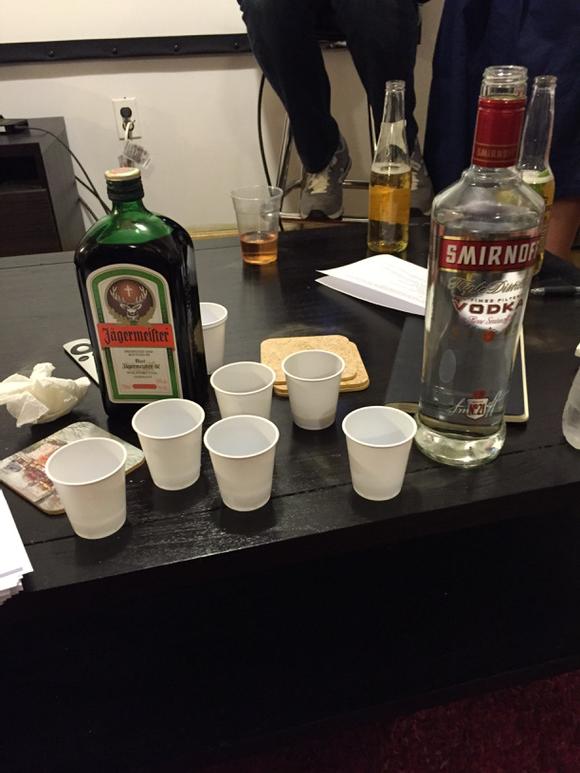 Apparently Fox News has decided that I am allowed to watch but not to listen.

Yes, yes he did. And the “Facebook persons” know this.

Also, this is disastrous for any sort of prolonged dirnking gme. Given the stupid shit these guys are saying (especially Christie-9/11, 9/11, 9/11–you fucker) it’s too easy to be trashed already.

Oh, and that earlier question from the guy who talked about the “growing influence” of ISIS in America? Jeebus. Fucken. Christo.

Godamnit. And lemme, lemme just step in here to say, “Go Die a horrible shrieking fiery death, FOX, you fuck. A debate between the chucklehead Republicantard front runners should be broadcast free of charge to the nation so that every American can make an informed choice see what a bunch of tools we have as conservatives.”

(let’s give a shout out to our tanning cream sponsors)

Huck is off the rails, that guy is nuttier than a pEE-Can farm in Georgia. And, he just said some crazy shit about drug dealers and pimps on Social Security. Fucken hell where’s my godam bingo card? Pimps? That’s not even near the card?!? PIMPS, Huck! PIMPS ARE STEALING OUR SOCIAL SECURITY

And uh, did Trump just admit to skipping around federal law 4 times to make a business deal? 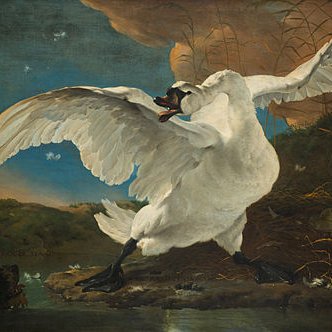 Trump was talking about going bankrupt 4 times, because that’s what great businessmen do.

I'm just saying, ask ONE of them how to use a tampon & we'll all get to go home early #GOPDebate 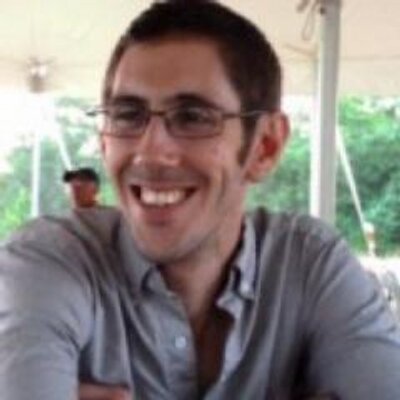 Sci-fi idea: it's 3015 and republicans are still comparing themselves to Ronald Reagan

I think we should allow bankrupt businesses to speak under the 5th and 14th amendments, because Atlantic City needs ISIS to create jobs and bring back the Obama/Clinton doctrine so Iran can grow its ability to defund/derail/depose Obamacare.

Being a great president is all about planning your exit strategy!

I approve of this message.