Originally published at: Meet the Oregonians who think the grass is much greener in Idaho | Boing Boing

The grass is greener on the other side, because that’s where the neighbor’s overflowing septic tank is located.

I confess to not watching The Daily Show since Jon Stewart and his crop of correspondents left, but maybe I’m missing out. This correspondent is hilarious

. His facepalms, eye rolls, and exasperated sighs are all perfectly timed.

The grass is always greener on the other side of the fence because you aren’t there to kill it.

They all want to redraw the map for their own private right white homeland. 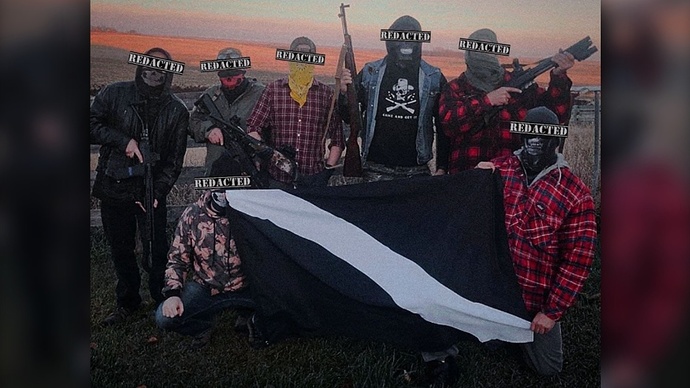 What is the Diagolon extremist group and what does it want?

After patches connected to the Diagolon extremist group were seen on gear seized by the RCMP at the Coutts, Alta., border blockade, questions have arisen about who the group members are and what they want.

This just reveals the sad, pathetic fact that sometimes when your mind is a gulag you become your own archipelago.

People cannot willy-nilly secede from their state. And Idaho probably doesn’t even have 10-15 billion just hanging around their state treasury just to buy part of Oregon.

The grass is greener on the other side, because that’s where the neighbor’s overflowing septic tank is located.

That’s where they wash all the meth chemicals into…

People seeking division always imagine this division will be the last one and then all like-minded people who will agree on everything will be together.

However that’s never what happens. The remaining group then finds something else to hate each other about and seeks division based on that. This is what Enlightenment-era thinkers in the 18th century figured out. The only way to make the most people happy is to get everyone used to living with people different from them, forming ever greater unions. Divisions only ever result in more divisions until we’re back to throwing rocks at each others’ huts.

It’s like they read Neal Stephenson’s Fall and concluded “that there Ameristan sounds pretty good.”

“Their fathers believed that the people in the cities actually gave a shit about them enough to want to come and take their guns and other property. So they put money they didn’t really have into stockpiling trillions of rounds and hunkered down waiting for the elites to come confiscate their stuff. There’s no use for any of it. So they come here sometimes and ‘vote with bullets.”

What if it was passed by Congress, like Maine?

Formal secession from Massachusetts and admission of Maine as the 23rd state occurred on March 15, 1820, as part of the Missouri Compromise, which geographically limited the spread of slavery and enabled the admission to statehood of Missouri the following year, keeping a balance between slave and free states. Maine's original state capital was Portland, Maine's largest city, until it was moved to the more central Augusta in 1832. The principal office of the Maine Supreme Judicial Court remains ...

I grew up in part of what some people wanted to call “The State of Jefferson” and I don’t think the majority of people living there wanted it.

I have lived most of my life in Oregon and now live in part of Washington State that wants to join Idaho. I spoke to someone that works in the Idaho State government and they confided in me that they already have too many sore-assed tax slackers without malcontents from Oregon and Washington.

This bit about fixing is mom’s computer is something many of us can relate to.

I do watch some of Trevor Noah’s recaps. He is funny, smart, with a razor sharp wit.

As for grass is greener in Idaho - taking a page from their book - if you don’t like it, then leave. Idaho is right there. 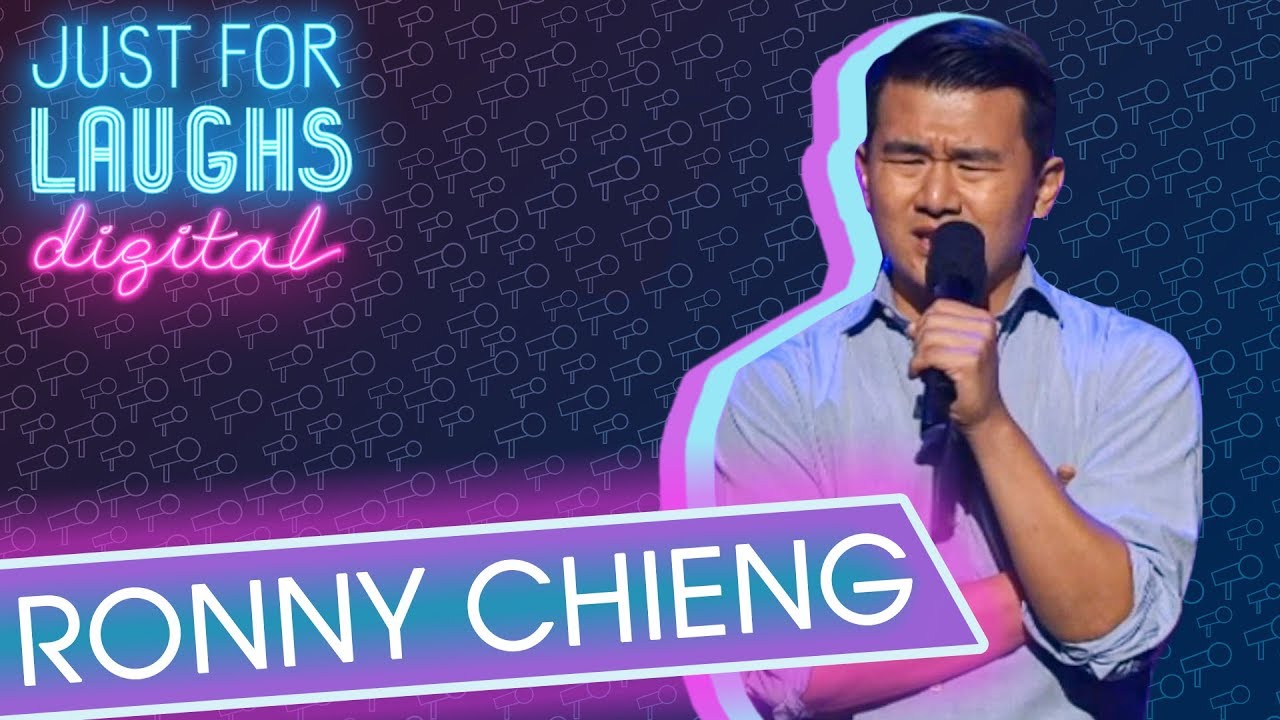 How about we let Idaho secede, and let anyone in the other 49 states who wants to move there the ability to easily renounce their citizenship, and don’t come back.

Ahhh, the soothing sounds of gunfire echoes through the picturesque canyons and valleys of Idaho as land disputes are settled the old fashioned way.

I said “people” and you said “Congress.” I believe these are 2 separate things, don’t you?

I live in NC, and it took my state and SC 20 years to even come up with a way to adjust a border just a little bit and still managed to piss everyone off. So even if (and that’s obviously a huge if) Idaho and Oregon wanted to do this thing, it’s a major pain in everyone’s butt. NC/SC border shift

Idahoan here. This is a running joke at the expense of snowflake conservatives who can’t bear to send tax money to a Democrat-run state. Legal and procedural hurdles aside, this will never happen because the counties that want to join Idaho are the most economically worthless, parasitic parts of Oregon. Whiners that would really rather be in a completely different country just bring it up every so often and the press pay s attention while the rest of us keep laughing at them.

Yes, that’s true. I’m just speculating out loud, wondering if the nutjobs actually have a plan.

What if Republicans (and their owners), worried about the idea of statehood for Puerto Rico and DC, decide that a red carve-out of a blue state or two would be just the thing to swing it back?

If they had control of Congress, what exactly would be stopping them from doing that? Especially if there were enough of these people to swing a vote in their counties.

eta: To create a new state or two, rather than just shifting some land between existing states.

Divisions only ever result in more divisions until we’re back to throwing rocks at each others’ huts.

Balkanisation. Because that’s where this theory was proved in practice.