It ain’t the Spaceballs sequel that so many of us were hoping for but at least we’ll finally get to see Jews in Space, which is kinda the same thing. 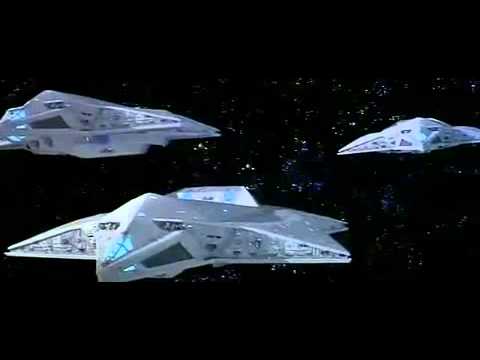 Sadly, Count de Money is no longer with us…

Enough has happened in the last 30 years to spawn a sequel with enough material to match the original?

Ike Barinholtz announced this a bit ago on Celebrity Jeopardy but it’s good to see visual proof.

the thing is, it’s Mel Brooks – we can rest in the comfort of knowing exactly what we are in for. and it looks like a last big flex for Mr. Brooks, because apparently everybody in hollywood is in it. Mel calls and says, “hey, wanna be in my movie?” and nobody in their right mind is going to turn him down.

I was promised Hitler on ice.

We’ll see, but I’ve read elsewhere that it really will include some kind of ice skating scene.

With special appearance by MTG? That would work on so many levels.

Wasn’t that the plot of Silent Movie?

Enough has happened in the last 30 years to spawn a sequel with enough material to match the original?

Way more than 30 years. The original ended during the French Revolution (or a mashup of French Revolution / Roman Empire, anyway.) Even if they decided that staying in chronological order were suddenly important I think they’ve got an adequate number of world events since then that they could reference if they want to.

We have a mission
To disrupt the vote

Helpfully, he can remember most of the events first hand. 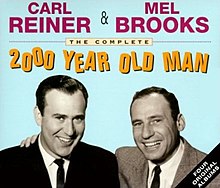 The 2000 Year Old Man is a comedy sketch, created by Carl Reiner and Mel Brooks in the 1950s and first publicly performed in the 1960s. Brooks plays a 2000-year-old man, interviewed by Reiner in a series of comedy routines that were turned into a collection of records and also performed on television. The foundation for the routine was laid during production of Your Show of Shows, where Reiner was an actor and Brooks was a writer. Reiner describes the first instance: I remember the first questi...

Two centuries of human ridiculousness have happened since my birth 40 years ago. So, yes, there is enough material for fifteen movies and at least three spin-offs with dwindling ratings.

Its too bad Hulu is not available in this part of the world.

I can still get excited though!

I just want to emphasize that the guy is 96 years old and is releasing a new movie to widespread anticipation and excitement. How often in the history of the world has that happened? 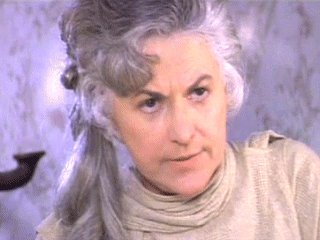 Although Wanda Sykes is a worthy heir to her mantle (James Earl Jones would seem a natural for the narrator now that Orson Welles is gone). And most importantly, we still have that awesome force of nature that is Mel helming the project.