But it’s not surprising that Stone is a vindictive creep, given how he was licking Putin’s asshole last year.

I was wondering when Oliver Stone’s name would eventually show up. I’ve been hearing awful things about him when I was a writer in Hollywood back in the early 90s.

His statement about Weinstein comes a bit more in to focus.

Oliver Stone should be continually embarrassed, in or out of public.

What an asshole (not you, Stone).

not surprising that Stone is a vindictive creep, given how he was licking Putin’s asshole last year.

A few months ago, I read a Guardian piece that confirms he still hasn’t pulled his tongue out: 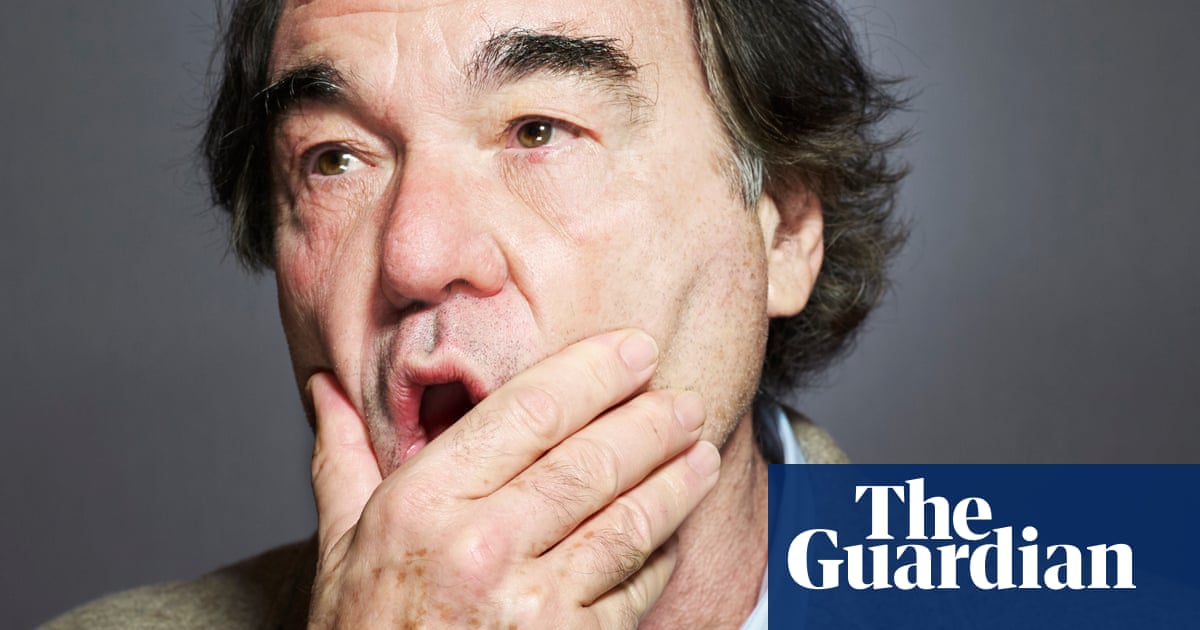 Oliver Stone on Vladimir Putin: ‘The Russian people have never been better off’

The veteran director has been accused of pandering to Putin for his four-hour documentary on the Russian leader, but he remains unrepentant. Could it be the climax to his career?

Side note: that’s one of my favourite few seconds in Peep Show

OH yeah, Peep Show is great. I think I haven’t seen the last episode as Hulu went to no free stuff.

Each and every scene with Super Hans is a classic.

Beginning in 2001 Gilbert was elected to two consecutive terms as president of the Screen Actors Guild, and also served as a vice president of the AFL-CIO at the same time. This makes me wonder if the union has any process in place to protect their members from this kind of abuse, or sanction those who do it - or if they will in the future.

I think it’s all on yt