Well, yeah, it seems like two competing streams until you stumble upon the world of christian memes… 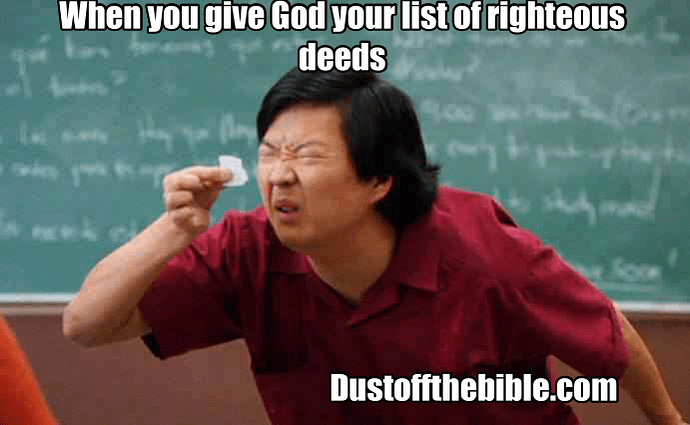 Cool. So we can now hope for some of the best memes, like Revolver, Sergeant Pepper, and the White Album, then some hastily pasted memes like Abbey Road, then a public meme disintegration followed by one awesome meme that we can only “imagine” and all the others will be syrupy sweet pop memes that get tiresome really quickly. 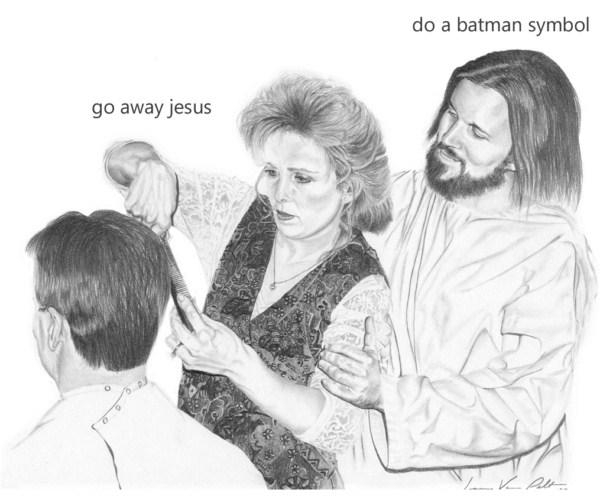 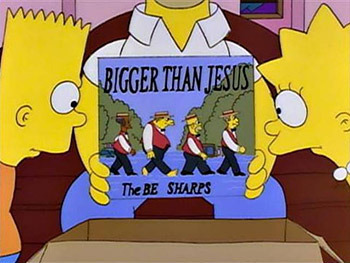 However, you must admit the Jesus meme has astonishing staying power. Where will Pepe be in two millennia?

Let’s hope this doesn’t lead to “meme wars,” based in differing interpretations of Grumpy Cat writings.

Just wait until they find the memes on /r/gnostic…

Looking forward to the inevitable all-memes version of the Bible. That’ll fit right in with the Trump-adoring Evangelical churches of the near future.

I actually don’t know how to feel about this… I know, I’ll use the “why not both” meme!

What’s with the spikes on the graph? Are they Sundays? Are people genuinely googling “Jesus” more on a Sunday? 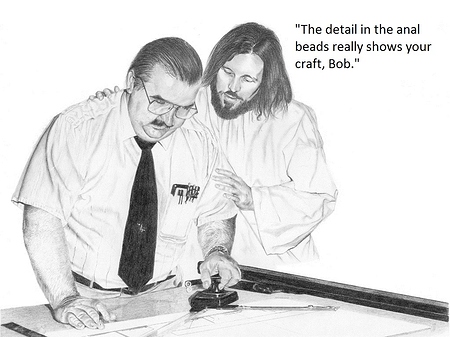 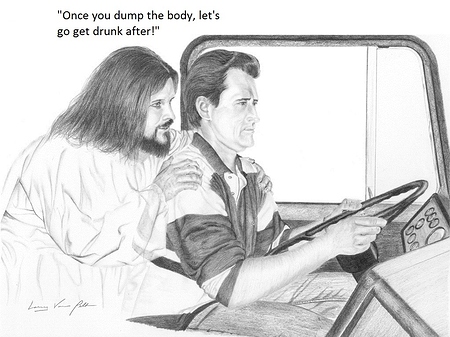 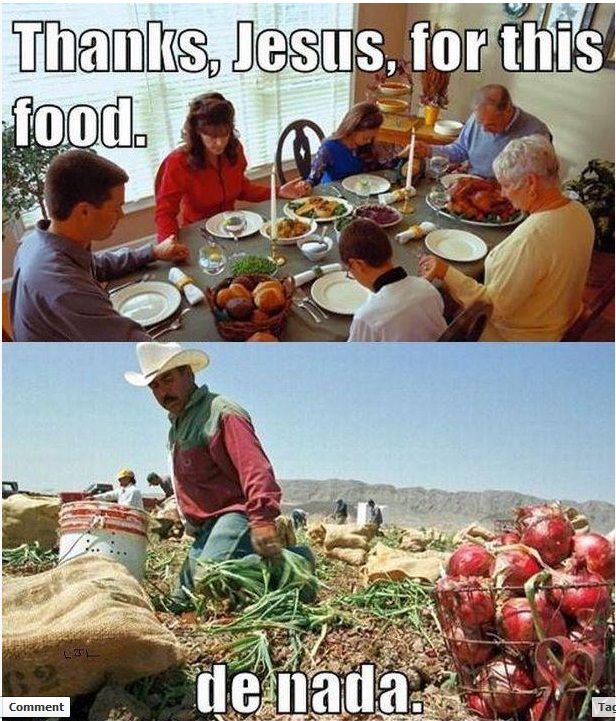 When you searched the internet and found only memes, that was when Jesus was the memes… 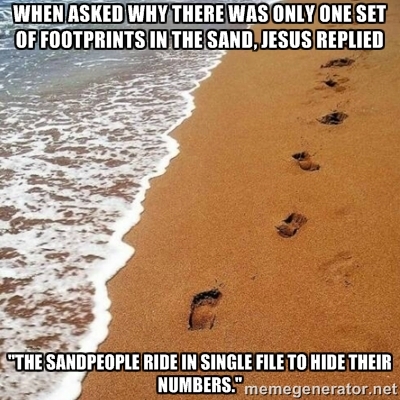 Any good psycho killer knows to walk in your footprints so as to not leave extra tracks.

This was my Easter card 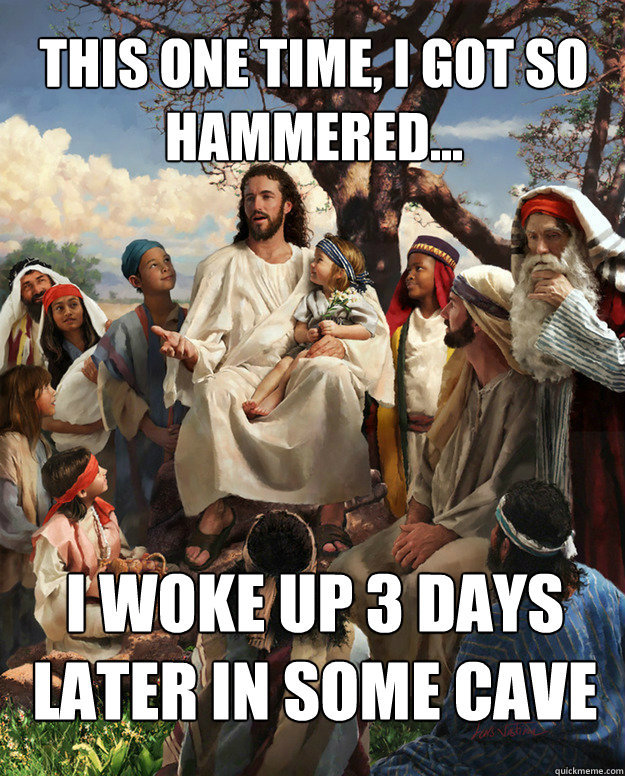